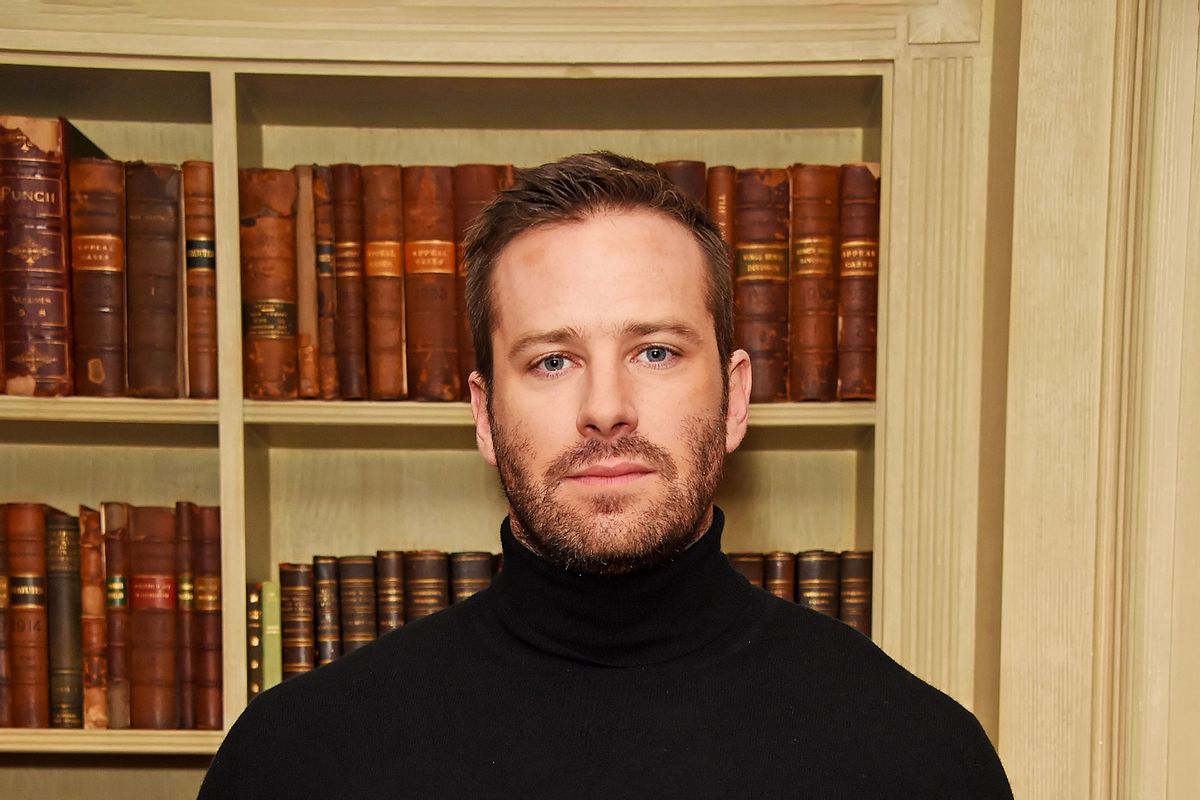 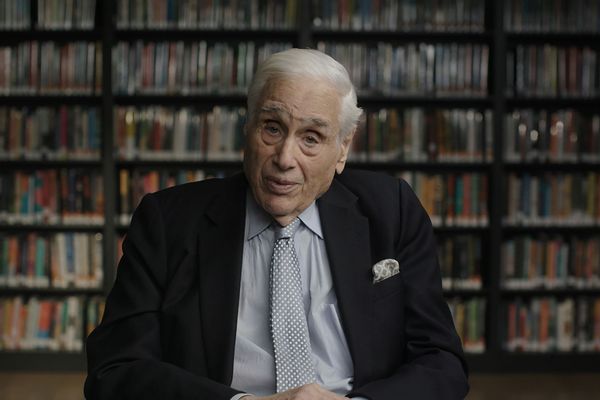 Armie Hammer’s aunt, Casey Hammer, revealed numerous instances of horrifying, scandalous and criminal behavior in her family in order to show that the actor was not the first to abuse power. In fact, her own father was one such man.

It turns out that in 1955, her father Julian Hammer (and Armie’s grandfather) was arrested for manslaughter after he murdered his close friend Bruce. During a birthday celebration in Los Angeles, Bruce reminded Julian that he owed him $400. Julian then grew upset and shot Bruce two times, killing him on the spot.

“The story that he told us was self-defense, but my mom was very quick to tell me, ‘No, your father just murdered someone in cold blood,'” said Casey in the documentary.

Following the murder, Julian’s father, business leader Armand Hammer, paid his lawyer $50,000 to absolve his son of all the charges. Per Edward Epstein, the author of “Dossier: The Secret History of Armand Hammer,” the money was to protect Armand’s high-profile reputation rather than to help his son. Julian was then given a position at Occidental Petroleum — the chemical industry company founded by Armand — per Armand’s request. There, Julian carried out illegal operations, such as secretly recording phone conversations, and became a “spy” for his father.