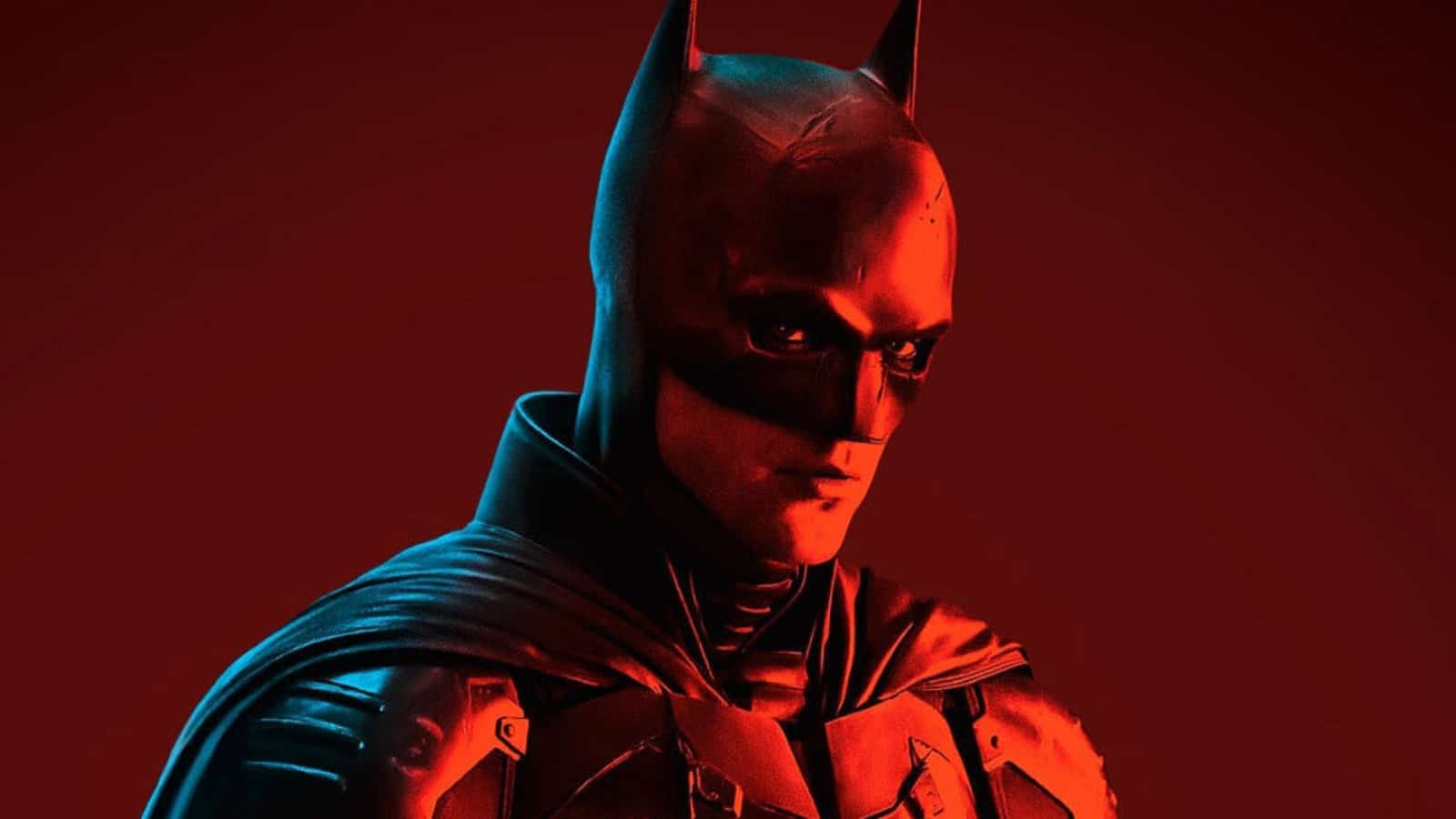 Here’s everything we know so far about Robert Pattinson and Matt Reeves’ The Batman 2, from whether there’s a release date to possible plot, cast, and other details.

After over five years of development, The Batman has finally graced cinema screens around the world. Introducing audiences to Robert Pattinson’s depiction of DC Comics’ iconic vigilante, the rejuvenated take on the character is the start of a trilogy.

The Batman was full of treats alongside the journey to thwart The Riddler, but the World’s Greatest Detective may have to face a challenge never seen on the big screen before in the next installment.

The Batman features legendary locations such as The Iceberg Lounge, where The Penguin operates.

The Batman 2 release date: When is it coming out?

While The Batman took over five years to release, producer Dylan Clark has ensured fans that the follow-up will arrive far quicker. Speaking to ComicBook’s Brandon Davis, Clark said: “I will go on record and say that it will be less than five years.”

Director Matt Reeves stated to The Independent at the UK premiere that “we’re working on some other stuff too but we have started talking about another movie.”

With this in mind, the earliest that The Batman 2 could realistically release is mid-to-late 2024, but a 2025 release window is more likely.

At CinemaCon earlier this year, Reeves said (as per Deadline): “Thank you all for your tremendous support for The Batman. We couldn’t have gotten here without the faith and enthusiasm of all your teams around the world. I’m excited to jump back into this world for the next chapter.”

However, despite being officially announced, it’s not yet been greenlit by Warner Bros., as per Variety.

Reeves is officially “back at work” on the sequel’s script alongside Mattson Tomlin, so it’s a matter of time before it’s given the official go-ahead.

It’s no secret that The Batman’s road to cinema screens was rocky, to say the least. Initially starting out as a DCEU project with Ben Affleck attached, the solo Batman adventure was entrusted to Matt Reeves. Now that the foundations are in place, the stage is set for an enthralling adventure.

The Batman 2 plot: What will it be about?

The Batman leaves our hero and Gotham City in a unique position that no other Batman film has attempted. While Bruce Wayne may have foiled The Riddler’s plans to eliminate Gotham’s mayor-elect Bella Reál, the city itself is completely submerged underwater. No doubt influenced by the well-known No Man’s Land storyline and Scott Snyder’s New 52 run Zero Year, Gotham City is vulnerable to a devastating hostile takeover.

Robert Pattinson and Matt Reeves have both expressed interest in bringing in the Court of Owls and eventual side-kick Dick Grayson (AKA Robin). Made up of Gotham’s wealthiest families and corrupt socialities, the Court of Owls is a secret society that has pulled Gotham’s strings for decades. Matt Reeves has shown us is extremely capable of handling ambitious scope, so the debuting this villainous society would be right in his wheelhouse.

It would be a drastic departure from Robin’s usual origin story, but integrating Dick Grayson into the Court could be a fresh way to introduce the character. The Court is known for kidnapping children from the Circus and training them to be highly skilled assassins known as Talons. With Grayson’s origins lying within The Flying Grayson’s circus act, it would be a bold take for sure.

The Batman 2 cast: Who’s in it, and will there be any new characters?

Paul Dano’s version of The Riddler is a far cry from Jim Carrey in Batman Forever.

Colin Farrell’s The Penguin will be seen next in his HBO Max show, but will definitely be out to stake their claim for Gotham’s criminal underworld. Paul Dano could appear in a reduced role behind the bars of Arkham Asylum as The Riddler, accompanied by his new friend ‘Unseen Arkham Prisoner’ aka The Joker played by Barry Keoghan.

The latter’s role was merely a tease in the closing moments of The Batman, but the film’s tie-in website Rataalada (from the film itself) has revealed a cipher that suggests we’ll see them both up in a team-up situation in the future.