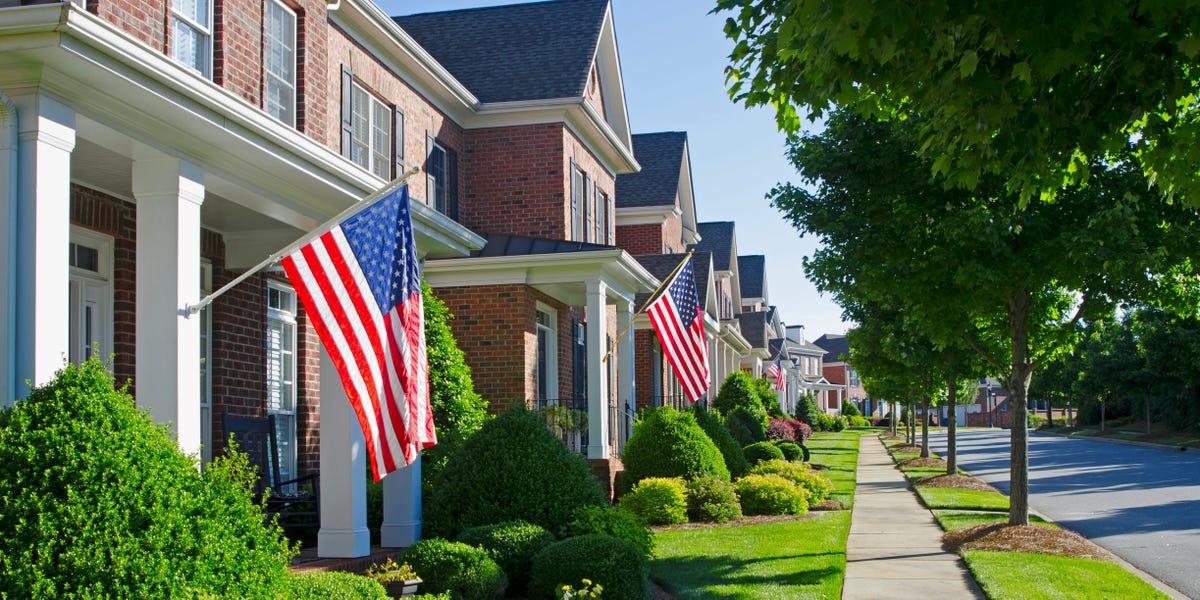 It’s getting more expensive to live in the US.

Due to inflation hikes, American households paid nearly $500 more in expenses in June compared to what they would have spent in 2018 and 2019.

With a shift to remote work and general sense of re-prioritization during the pandemic, a lot of Americans are re-thinking where they want to live.

One major factor for prospective movers is a town’s cost of living and how much extra cash they’ll have left over after paying their rent or mortgage.

“With inflation rising so aggressively and the fact that people’s salaries and weekly income are not rising at the same rate, we end up with less discretionary money to spend each month,”  George Ratiu, manager of economic research at Realtor.com, said in a statement.

To determine where homebuyers can get the most bang for their buck, personal finance company Kiplinger ranked America’s cheapest cities.

Using data from the Council for Community and Economic Research, the company measured prices for housing, groceries, transportation, healthcare, and miscellaneous goods and services. After sorting through hundreds of cities and prices, Kiplinger’s researchers were able to identify the places with the absolute lowest costs of living were mostly south of the Mason-Dixon line.

In states like Texas, Tennessee, and Alabama — which appear on the list multiple times — homebuyers can find several metros where they can expect a cost of living below the national average. But if the South isn’t your thing, here’s a full list of where you can live on a budget in the US.