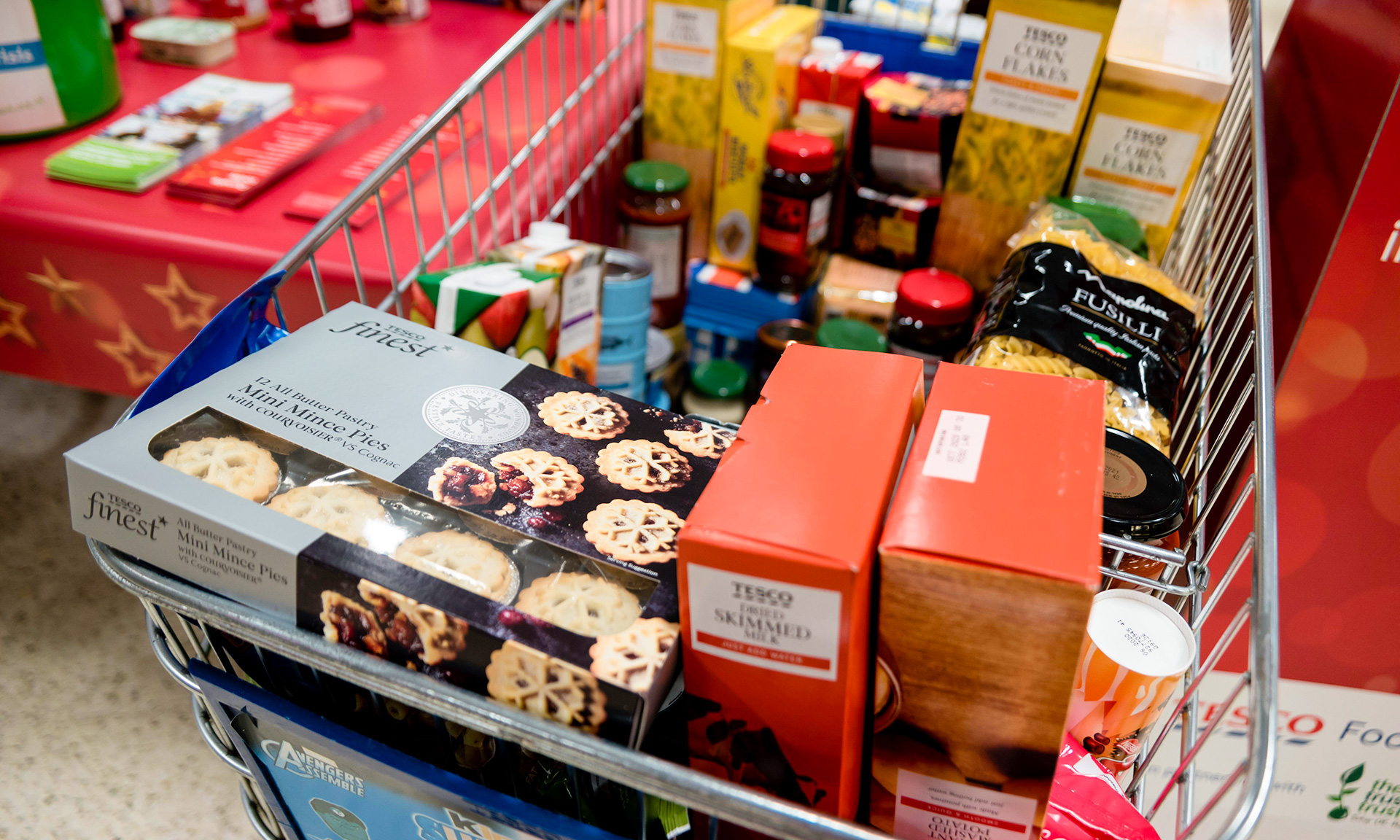 No-one wants to be caught short of ingredients or snacks during the festive season because of a shopping mishap.

However, research by Which? reveals that people are much more likely to buy more than they actually need.

We surveyed 1,362 Which? members in October 2021 about their Christmas food shopping habits, and 45% said they overbought and had stuff left over, while just 14% said they ran out of food or drink.

Cheese was the top thing people bought too much of, followed by snacks such as chocolate and biscuits.

Get the full details below on what people typically buy too much of at Christmas – and the things that are more likely to run dry – to help you plan for this year.

What people buy too much of at Christmas

The main thing people bought too much of at Christmas was cheese, with 20% (one in five) saying they ended up with more than they needed.

Biscuits (14%) and chocolate (13%) came next, both of which tend to be sold in bumper or family packs around Christmastime.

Alcohol was the fourth most overbought item (11%), with wine and beer accounting for much of the excess.

Wanting to offer plenty of choice, guests not drinking as much as expected, or only having a little from a full bottle (more likely with seasonal tipples such as Baileys, Port and Advocaat) were given as reasons for having booze left over.

Luckily, most of these products will keep for a fair while after Christmas, though you may find ploughing through them quite hard going if you’ve already had your fill of festive treats.

Some, such as certain cheeses, can be frozen – check our guide to foods you can and can’t freezefor tips.

Veggies also make the top five surplus foods, and more broadly WRAP says that fresh vegetables and salad are the most wasted food group in the UK.

Whipping up a mixed vegetable soup or googling recipes by ingredient for inspiration are good ways to get rid of a surplus.

There are plenty of interesting meals you can make with spare sprouts beyond Christmas fare, though if you just can’t stomach any more you could also try listing quality leftovers on a food sharing app; find out more in our guide to food waste apps.

Though they didn’t make the top ten, other foods people said they overbought for Christmas were cold and cooked meats, and nuts and nibbles.

Cranberry sauce and other condiments also featured. An alternative is to have a go at making your own, and freezing half for the following year. See also how to store condiments correctly so they last.

What people tend to run out of over Christmas

In the pre-Christmas rush, it’s easy to forget about keeping topped up on the essentials.

While most of our survey respondents said they don’t tend to run out of anything (86%), a number of those who did mentioned staples such as bread and milk running short.

The top festive items people ran out of were mince pies, cream, vegetables and non-alcoholic drinks.

Top 10 festive foods and drink people run out of:

Best mince pies for 2021 – if you’re going to have too many, make sure they’re the good ones

The psychology behind buying too much Christmas food

Dr Joan Harvey, chartered psychologist at Newcastle University and spokesperson for the British Psychological Society, says several factors are at play, including an inability to gauge quantities.

‘At Christmas we aren’t that good at computing the amounts that we need per head, or per day even,’ she says. This is in contrast to other times of the year when we’re more likely to buy in a more habitual way.

Buying too much is also ‘anxiety-driven’, with concerns about shops running out of what you want or being closed altogether, and anxiety about miscalculating how much food is needed – especially if guests are involved.

There’s an element of herd instinct, too – we buy more and spend more because we see other people doing the same.

Her advice? ‘Going out to do a Christmas shop without a plan isn’t a good idea – take some time to make one to help you stick to what you really need.’

Tips for preventing food and drink waste this Christmas

Before you start stocking up, here are some tips to help you work out how to steer clear of overbuying – and what to do if you do end up with leftovers: