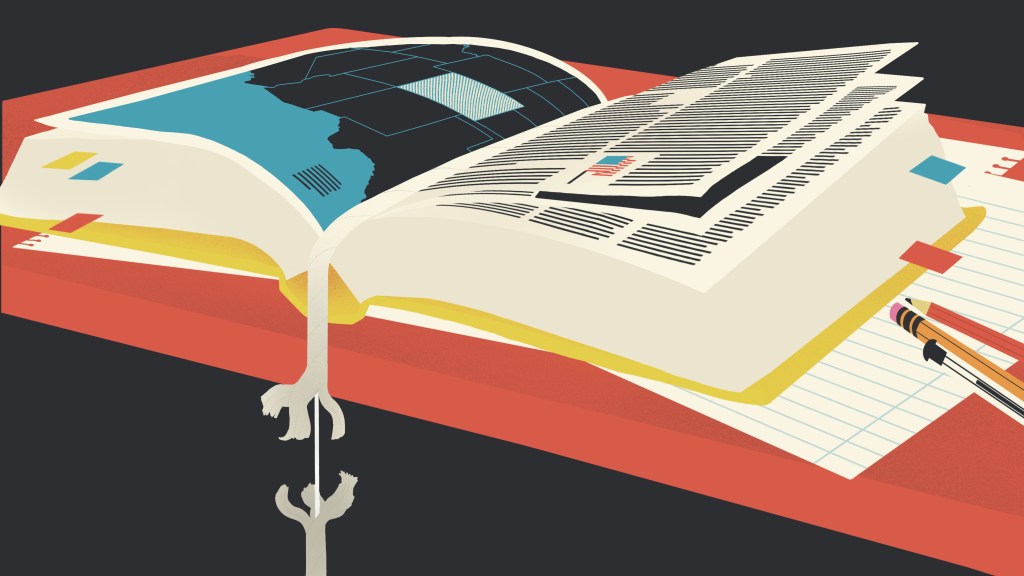 Every year, my elementary school held a fundraiser to support extracurricular activities. I don’t remember the particulars, but I do remember one year, the prize for top sellers was a replica of the Declaration of Independence. Already a democracy nerd, I was really excited.

The words on that paper mesmerized my young mind. The words said it is an irrefutable truth “that all men are created equal….” As a fifth-grader, I was old enough to know there were clearly caveats that came along with those words. This was especially so for a young Black boy growing up in a poor, violent, and over-policed inner-city neighborhood. The disparities between my neighborhood and the wealthier, mostly-white neighborhood just a few blocks away were stark. Yet, I held on to the words on the paper that said I was created equal to the folks in the fancy houses down the street.

At the time, I couldn’t fully grasp the complexities of what it means to be “created equal” in a world full of so many glaring inequalities. Were people who look like me truly part of the American narrative? This is the crux of the current debate about what is taught in schools and which books do or do not accurately portray the American experience. It is the age-old question of who is in and who is out. In other words, who is included in the story of us?

This is a debate playing out in state legislatures, school districts, and communities across the nation. In Oklahoma, state Sen. Rob Standridge has introduced legislation that would give parents the power to demand the removal of any book with LGBTQ content with severe sanctions if the book isn’t removed. In Utah, a school district banned two novels that directly addressed the harm caused by racism. Colorado hasn’t been immune to this disturbing trend. Recently, a man stormed Denver’s Centennial Elementary School in protest of the school’s support of Black Lives Matter. These examples are the definition of the truism that we despise what we don’t understand.

At its core, these efforts have one thing in common. That is to exclude from the American narrative any topic, issue, book, or content that demands a deeper conversation about who we are as a nation. For some, any discussion which deviates from a story of America that is all unicorns and roses is unpatriotic and divisive. I fundamentally reject that notion. A healthy democracy must make room for and encourage dissenting and critical voices.

These conversations are important to our democracy and to us as people because they ensure the stories of all those people who made America are included in our shared narrative. Our democratic experiment, this great republic is premised on the idea that we share a common story, and that story is made richer by the inclusion of voices and stories that may make us uncomfortable.

Our democracy is not well served by the reluctance of some to reexamine America’s origin story to include who did not have agency at its creation. Origin stories can be both galvanizing and destructive. The best origin stories are inclusive and do not privilege one group over another. For example, the first chapter of Genesis says that we are all created in the image and likeness of God. There are no exceptions.

On the other hand, destructive origin stories mythologize the privilege of one group at the exclusion of others who rightfully should have been excluded but instead had their voices silenced or dismissed. I still share the conundrum of my fifth-grade self. How do I reconcile the words on the paper with my lived experience? How do we as a people critically confront the worst of the American myth while embracing the progress we have made? For me, the words of the author James Baldwin provide us a path forward:

“To do your first works over means to reexamine everything. Go back to where you started, or as far back as you can, examine all of it, travel your road again and tell the truth about it…know whence you came.”

Terrance Carroll is a former speaker of the Colorado House. He is a senior fellow at Unite America where his work focuses on democracy reform and voting rights. He is a Baptist preacher, attorney, and reserve police officer. He is on Twitter @speakercarroll.