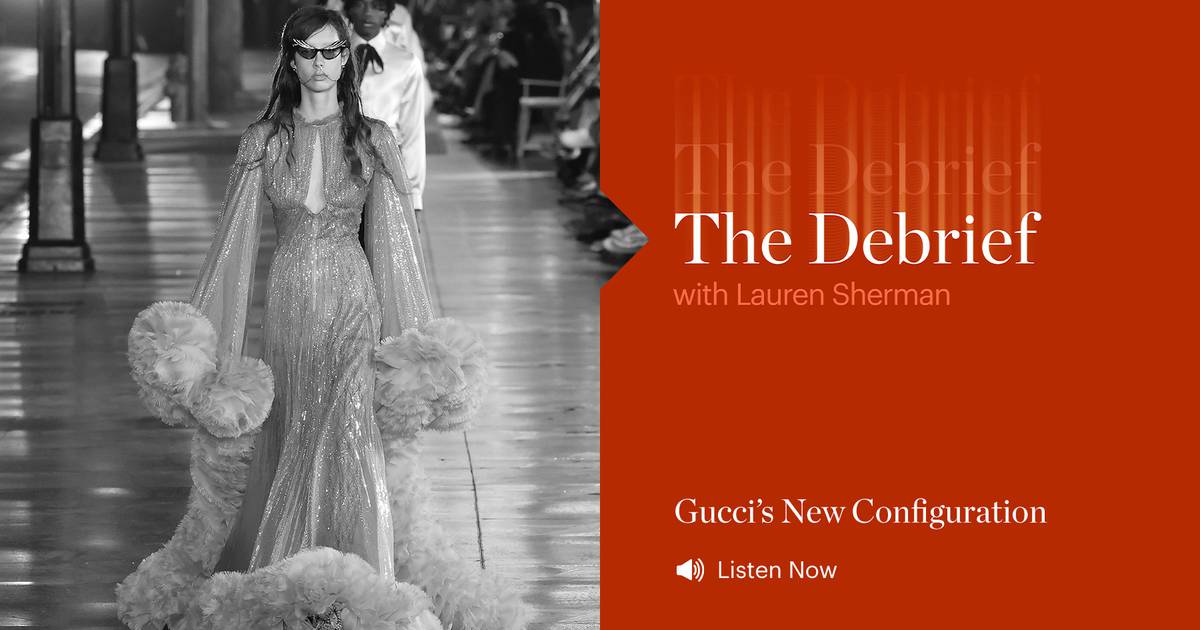 In the late 2010s, Gucci pulled off a successful turnaround by aligning creative director Alessandro Michele’s unique, baroque aesthetic and Jacopo Venturini’s expert merchandising under the leadership of chief executive Marco Bizzarri, according to Luca Solca, Bernstein luxury analyst and BoF contributor. They injected the brand’s heritage and tradition with streetwear codes and coolness — bringing more casual products like sneakers into the luxury fold, and sparking the era of “new luxury,” said Solca.

“The onus is on Gucci to continue to drive newness so that consumers can turn their heads and say, ‘Wow, this is something I don’t have. I want to buy it,’” said Solca.