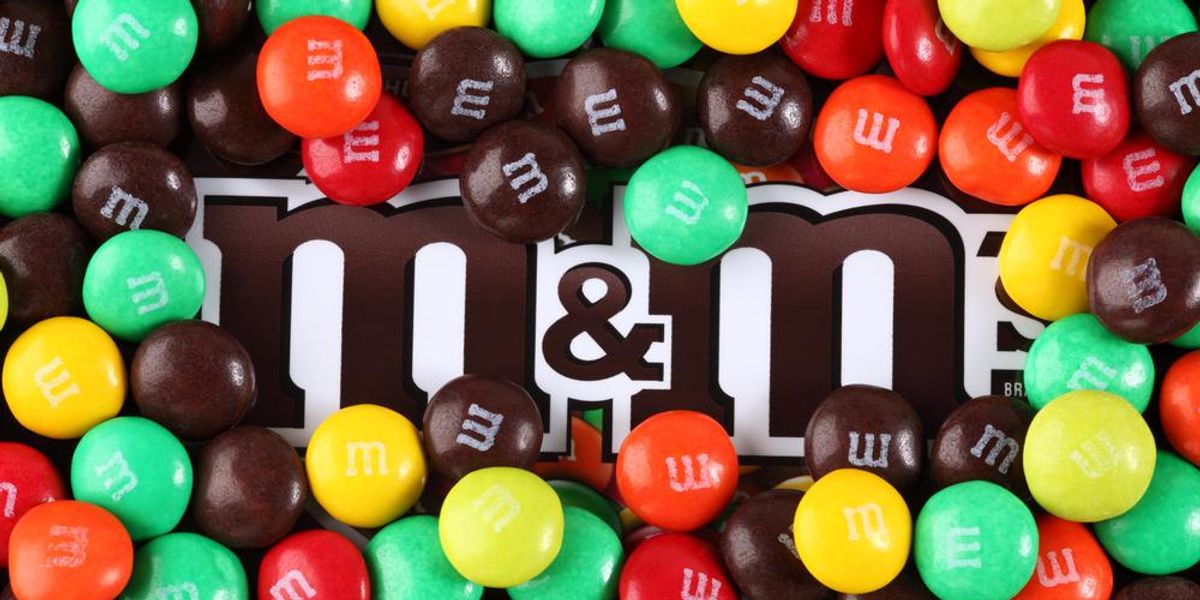 On Thursday, Mars Wrigley revealed that the M&M characters had been redesigned to be “more inclusive, welcoming, and unifying” within a “more dynamic, progressive world.”

“M&M’S has long been committed to creating colorful fun for all, and this purpose serves as a more concrete commitment to what we’ve always believed as a brand: that everyone has the right to enjoy moments of happiness, and fun is the most powerful way to help people feel that they belong,” chief growth officer Cathryn Sleight said in a press release. “As one of the world’s most iconic candy brands, who better to commit to a world with more moments of fun by increasing a sense of belonging around the globe than M&M’S?”

The makeover, which also extends to the six characters’ personalities, includes some big changes like the Orange M&M’s acknowledgment of his anxiety and a friendlier relationship between the Brown and Green M&Ms to emphasize the importance of women supporting women.

However, Brown and Green’s style overhauls have garnered way more attention than their newfound friendship, with a newly bespectacled Ms. Brown getting some new block heels and Ms. Green no longer being an anthropomorphic sex icon. Granted, it’s the latter that has Twitter up in arms, seeing as how Green’s lip gloss and long lashes are no more, not to mention her iconic white go-go boots, which have since been switched out for “casual sneakers.” A travesty, indeed.

We love an inclusive rebrand, of course, especially when it comes to product logos and mascots that actually do need a serious update. On the other hand, we also loved that Ms.Green was unapologetically hot and knew it, using it to expose the male M&Ms as the blathering fools they are, which is exactly what we mean when we’re talking about bad bitch representation.

Needless to say, the internet has spent the day mourning the loss of our hottie candy queen in the only way it knows how: By making tongue-in-cheek jokes about the switch-up being “slut erasure” and an attack on a “sex positive icon.”

“The green M&M, newly liberated from her white boots, lets loose,” NPR’s Danielle Kurtzleben wrote while parodying the radio giant’s popular “Fresh Air” broadcast. “She talks social reproduction theory, how patriarchy and capitalism violently reinforce each other, and what a sexy lady M&M says about gender as a construct.”

what they’re doing to the green m&m is slut erasure. despicable

every single one of my tinder bios was a crime but I was proud of “red m&m in the streets, green m&m in the sheets” anyway rip to a sex positive icon

The green M&M, newly liberated from her white boots, lets loose. She talks social reproduction theory, how patriarchy and capitalism violently reinforce each other, and what a sexy lady M&M says about gender as a construct.

Truer words have never been tweeted. R.I.P. an icon.