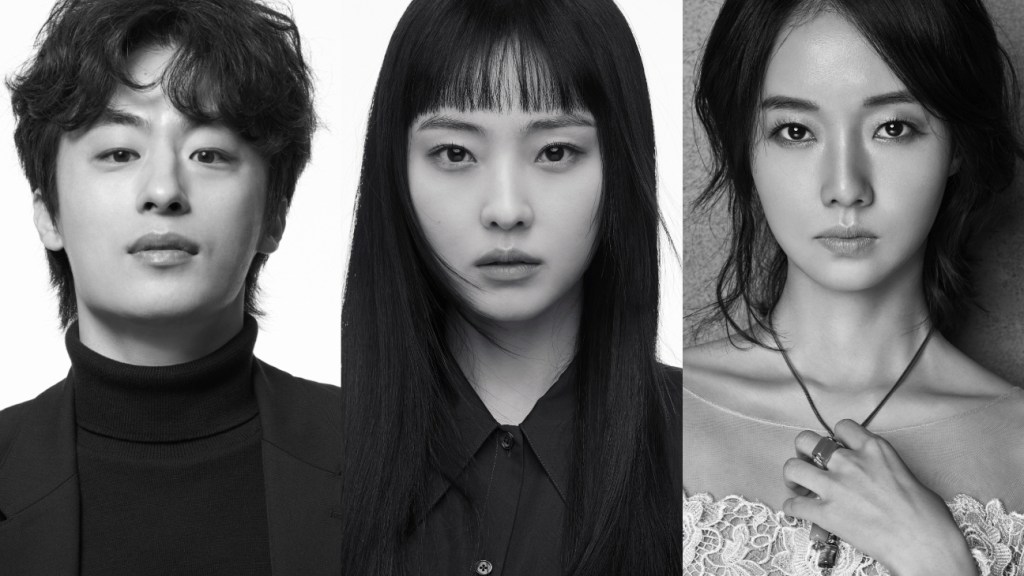 The series, which reimagines Kodansha’s legendary comic book series Parasyte, tells the story of unidentified parasitic life-forms that live off of human hosts and strive to grow their power. As they start to disrupt society, a group of humans wage war against the rising evil.

The streamer has also confirmed that Jeon So-nee, Koo Kyo-hwan and Lee Jung-hyun will lead the cast.

Parasyte: The Grey is written by Yeon and Ryu Yong-jae. The series is produced by Climax Studio and Wow Point.

Yeon achieved worldwide acclaim for his zombie classic Train to Busan and its sequel Peninsula. His fantasy series Hellbound has been a huge success for Netflix, achieving a 97 percent score on Rotten Tomatoes, entering the streamer’s global top 10 of non-English shows upon release in November 2021.

The original comic book series of Parasyte, written by Japanese manga legend Hitoshi Iwaaki, has sold over 25 million copies around the world.