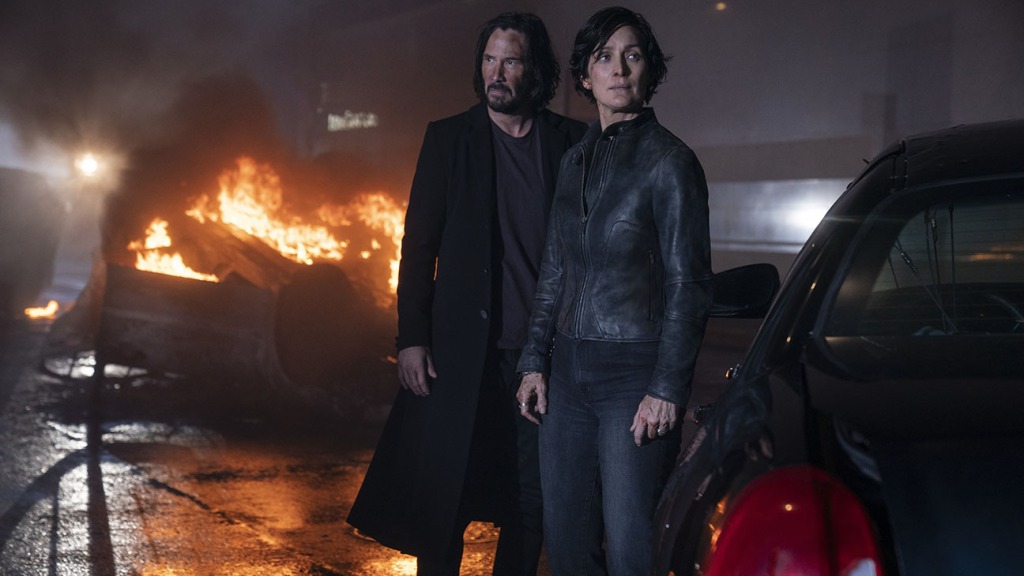 Warner Bros. and Village Roadshow’s The Matrix Resurrections got off to an inauspicious start at China’s box office over the weekend, securing top spot but earning just $7.5 million from Friday to Sunday.

Lana Wachowski’s film, the fourth in The Matrix franchise, was weighed down in China by rampant piracy and a poor reception among local moviegoers. Resurrections has been widely available on Chinese piracy networks since the moment it opened in the U.S. simultaneously on HBO Max and in cinemas on Dec. 22. Worse still for the franchise’s future prospects in China, local audiences don’t seem to much like the reboot, with it scoring just 7.5 on Alibaba’s flagship ticketing service Tao Piao Piao, 7.4 on Maoyan and 5.7 from Douban. Every major Chinese title currently on release has earned significantly higher ratings.

Maoyan currently projects Resurrections to top out in China with just over $15 million (RMB 96.6 million), and by midday Monday, the film had slid to fifth place in real-time ticket sales for the day.

Resurrections‘ worldwide total is now $140 million, with $104.2 million coming from international territories. The movie cost a whopping $190 million or more to make, not including marketing.

The Hollywood sci-fi epic won the weekend in China, but not by much. The pandemic-themed romance Embrace Again, distributed by Alibaba Pictures, brought in $6.8 million for the frame, boosting its total to $126.6 million, the most of any local title in 2022 so far. Dante Lam’s holdover Hong Kong action thriller G Storm earned $4.2 million for a running total of $85 million, data from Artisan Gateway shows.

At present, no other U.S. studio film has been granted a release date in China, continuing a trend of reduced market access and diminished earnings for American movies in the world’s largest theatrical film market.