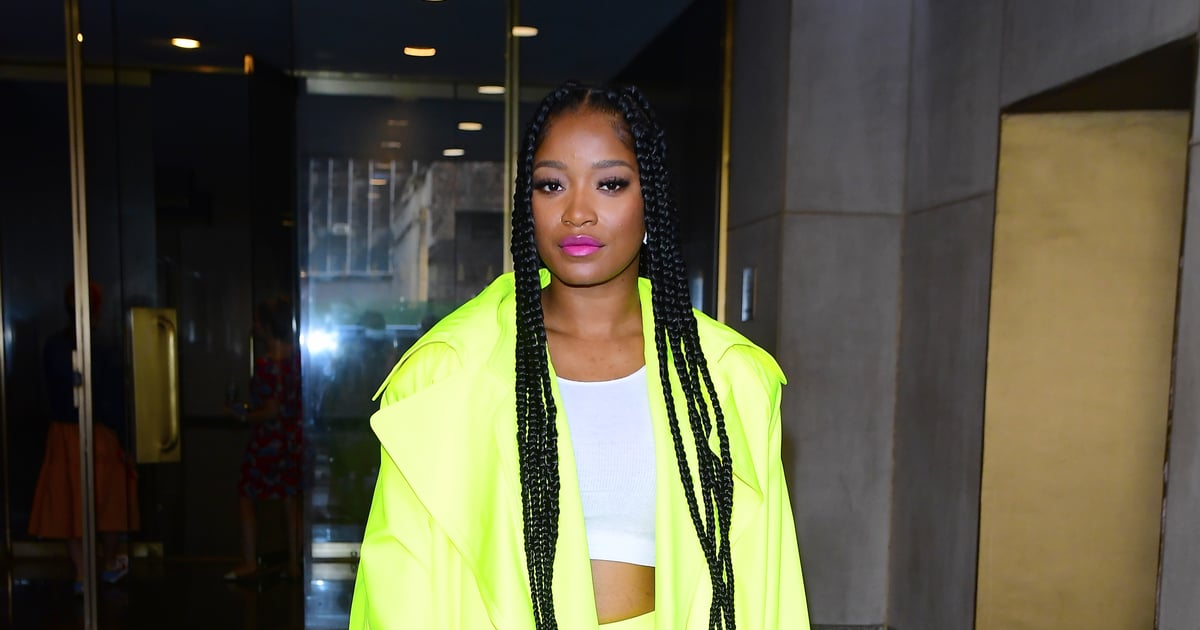 If you know anything about Keke Palmer, then you know she is a woman who wears many hats. Palmer is an actor, talk-show host, author, and musician, so you’ve probably watched her grow up on TV. What you may not know, though, is that Palmer has an affinity for body art — particularly for tattoos.

Palmer has approximately 11 known tattoos, with some of them dating back as far as 2012. Some of her more hard-to-see tattoo designs include small interlocking hearts behind her ears, a tiny anchor on her left ankle that she got with her friend Taylor Parks, a phrase on her left wrist that says, “God is love,” and a simple script tattoo on her right hip that says “perception.” But don’t let those dainty designs fool you, Palmer is by no means a minimalist when it comes to body art. One of her newer additions — a portrait of sunflowers and butterflies — spans almost the entirety of her side and reaches from her hip all the way up to her underarm, and she got it done in a single hours-long session.

You’ll definitely be seeing more of Palmer as she continues to promote her latest film, “Nope,” so if you’re curious about the entirety of her body-art collection, it’s understandable. To learn more about all of her ink, read ahead for a closer look at each design as well as the meaning behind her tattoos.