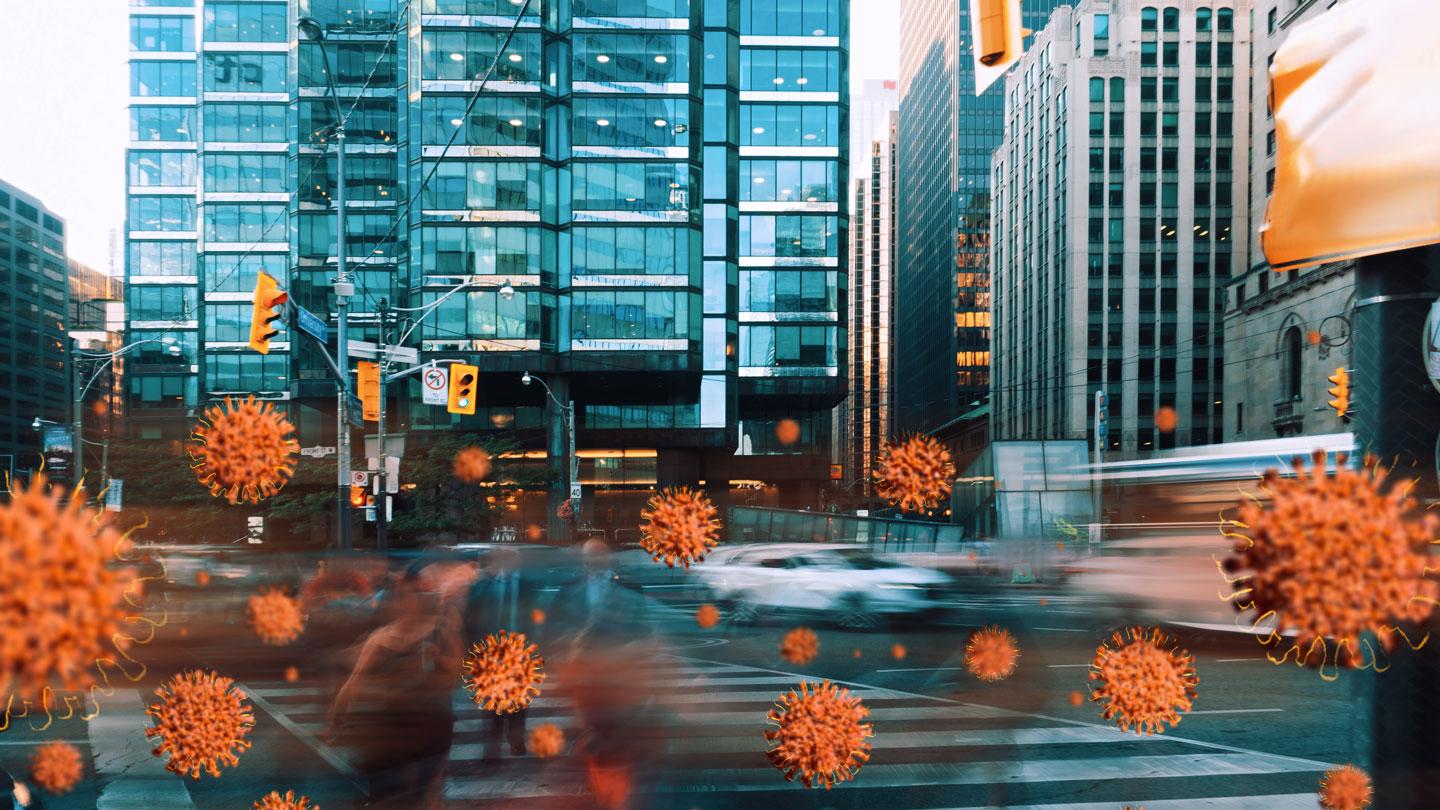 If it felt like omicron exploded with mind-boggling speed, a new look at the numbers backs that up. The highly contagious coronavirus variant achieved dominance in the United States in a record-breaking two weeks; in comparison, it took the delta variant eight weeks to hit that milestone, researchers report in the Feb. 11 Morbidity and Mortality Weekly Report.

Delta began its climb to domination amid a smorgasbord of variants circulating in the United States in early 2021 (SN: 7/2/21). At the beginning of May, delta was responsible for a mere 1 percent of new weekly infections. Eight weeks later, the week ending June 26, delta drove more than half of new infections. And by the end of July, the variant accounted for more than 95 percent of new COVID-19 cases each week.

Omicron, on the other hand, is estimated to have accomplished the same feat four times faster. U.S. public health officials documented the first omicron case on December 1, 2021. By the week ending December 11, the variant accounted for more than 1 percent of new cases. Only two weeks later, that number rocketed to more than 50 percent — then rose to more than 95 percent the week ending January 8.

The omicron variant’s rapid spread was likely driven by increased transmissibility over delta, as well as a better ability to evade parts of the immune system, the researchers say (SN: 12/21/21). Recent estimates from the U.S. Centers for Disease Control and Prevention suggest that omicron may have extinguished the delta variant’s spread in the United States by February 5, though it’s possible that the analysis wasn’t broad enough to catch any lurking delta variants. The numbers can also change over time as officials analyze more data.