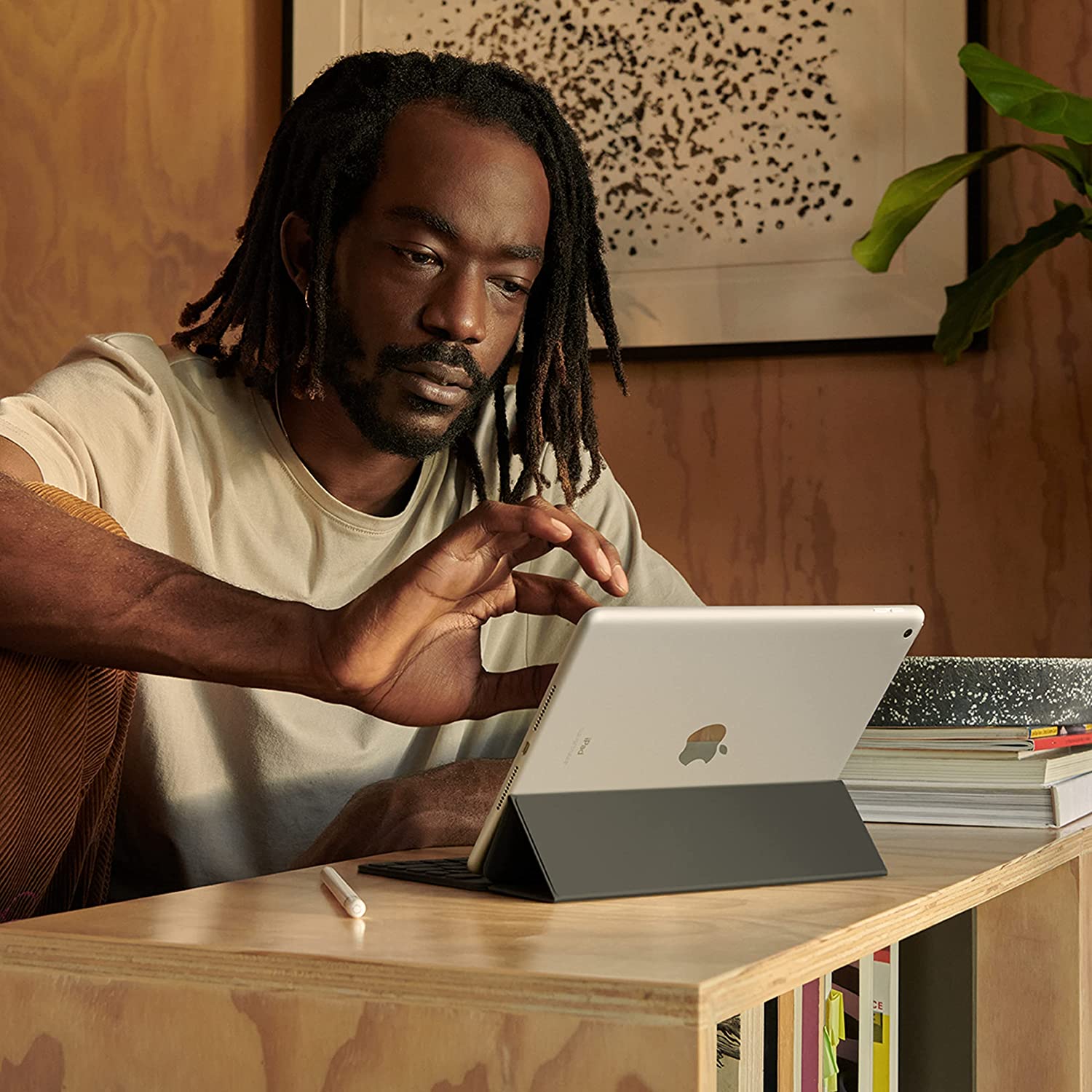 The word “iPad” has been synonymous with tablet since the original model, and for good reason. Over time Apple’s tablets have become slim, powerful machines with all-day battery life, great speakers, and a big beautiful screen.

If you’re thinking of picking one up, there are a few ways to avoid paying full price without jumping through a lot of hoops. While Apple itself doesn’t hold sales, we found the best iPad deal online at Amazon.com right now, with a brand-new iPad 9 discounted to under $300 for the first time this season.

This iPad deal gets you a brand new 10.2-inch Apple iPad for just $299 (regularly $329.99+). The iPad is packed with features, including WiFi and LTE, a touchscreen retina display, and a 12MP ultra-wide front-facing camera plus 8MP back camera. Use the powerful cameras to shoot content, take video calls and more.

The built-in stereo speakers are surprisingly loud for a tablet, delivering great sound if you’re listening to music or watching a movie. And you get up to 10 hours of battery life on a single charge — enough to last you through a long flight or day at the beach.

With Apple’s A13 Bionic chip, everything loads quickly and smoothly. The iPadOS (operating system) meantime, is super easy to use and lets you run thousands of apps on one device. 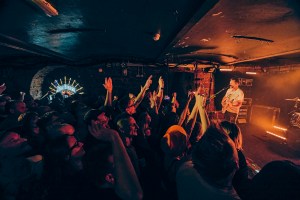 This deal gets you the new iPad with 64GB of storage, plus a lightning connector for fast charging and a USB-C power adapter. Choose from two colors: space gray or silver.

Regularly $329.99, get an iPad for just $299 on Amazon.com here. This is the lowest price we’ve seen for the iPad 9 since Prime Day. Note: this isn’t tied to any Back to School sale or promotion on Amazon so the discounted pricing could end at any time. We recommend adding to cart before the sale ends.

Looking for other ways to score an iPad deal? Here are some ways to get the Apple tablet at a discount online.

1. Shop Sales At Other Retailers

Apple may not discount the iPad, but other retailers like Amazon, Walmart, B&H, Adorama, and Best Buy do. These discounts are sometimes part of a larger deals event like Black Friday, but many times they drop the iPad’s price discreetly, so check back often.

Best Buy has the latest iPad on sale right now for $329, with six months of Apple Music included for free. You can pick it up as early as tomorrow from your local Best Buy store, or have it shipped to your door.

The only issue with shopping for an iPad while it’s on sale is waiting too long. Stock is always limited, demand is always high, and the deal could end at any time.

If you see the iPad you want is on sale right now, take advantage of the deal while you can.

2. Get a Target RedCard

Target recently announced an agreement with Apple, which increases the brand’s presence in-store and on its website.

This new partnership also includes a big perk for shoppers who use Target’s “RedCard.” If you buy a qualifying Apple product, you’ll receive a 5% discount by using the store’s Debit or Credit card. Most Apple gear qualifies for this deal, and it’s the easiest way to get a discount without having to wait for a sale or deal.

If you sign up for a Target RedCard, be sure to read all of the fine print concerning the qualification requirements, interest rates, and penalties. Consult this information again if you’re approved and want to make a major purchase.

If you want more information about how Apple and Target’s new relationship will impact how you shop, our FAQ has you covered.

Getting refurbished tech online — especially a high-end gadget like the iPad — used to be hit or miss, but it’s a lot easier now that major retailers have legitimized the process.

For instance, an iPad purchased from Amazon’s Warehouse section would have undergone a thorough inspection to determine its exact condition. It’d ship quickly (especially for Prime members), and come with the same return policy as a “new” item sold directly from Amazon.

The discount you’ll receive by buying an iPad refurbished will be based on its condition, but consider this: you can get a refurbished or “renewed” iPad on Amazon right now starting at just $115.