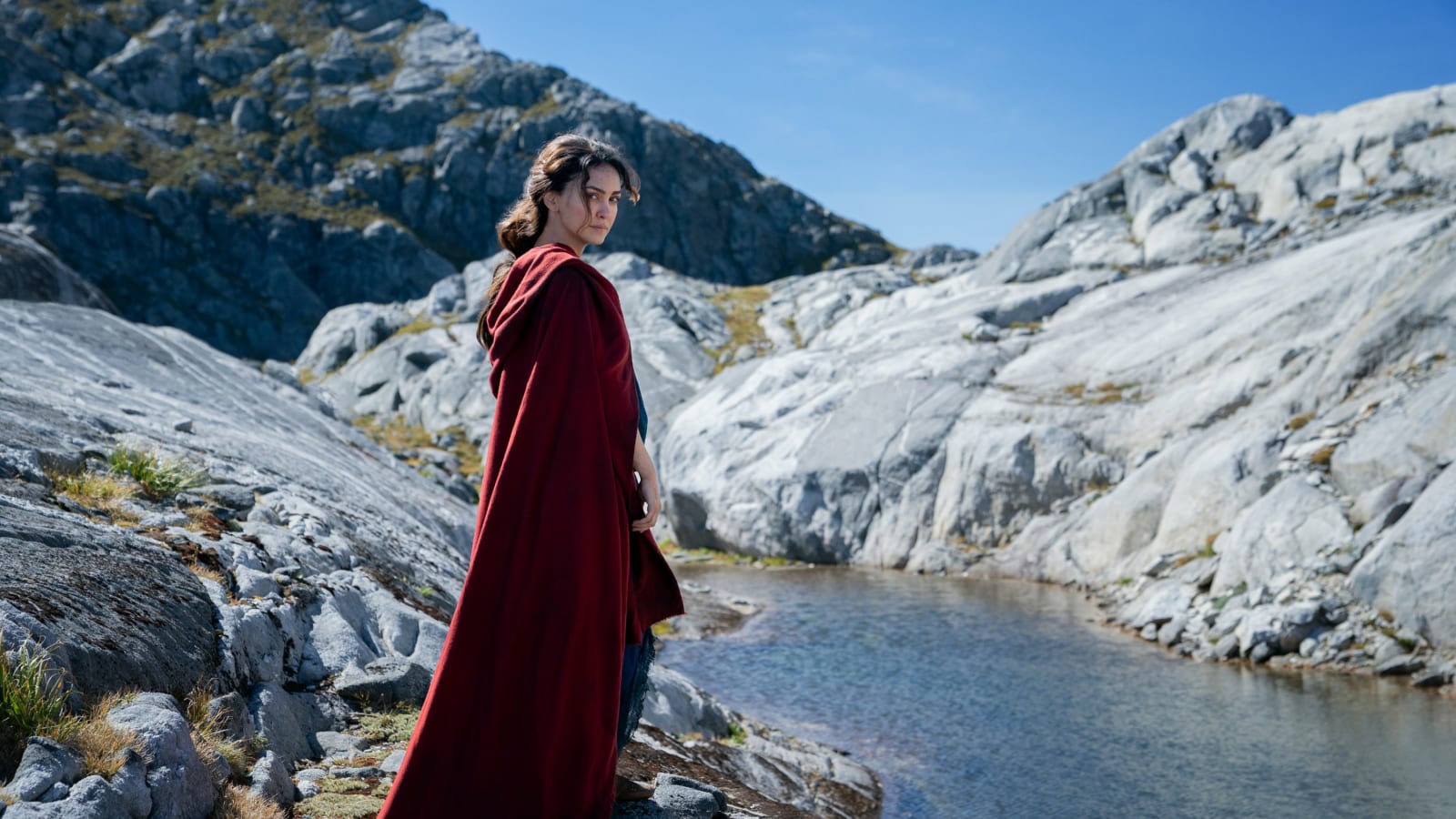 The Rings of Power continues with its second episode, and it manages to continue the quality of the first, and then some.

Lord of the Rings: The Rings of Power  has already made a splash despite just coming out today. And considering it’s almost been a decade since we’ve been to Middle-Earth, this excitement is no surprise.

Since the first and second episodes dropped at the same time, we’ve also just dropped a review of episode 1, which you can view here.

Episode 2 builds on the first, and will likely ease any worries fans may have about the direction of the series. But first, WARNING: RINGS OF POWER SPOILERS AHEAD…

The Rings of Power focuses on its large cast of characters

The second episode follows on from the plot of the first, with each members of Middle-Earth uncovering that something ominous and dangerous is on the way, and dealing with it in their own specific way.

Now, with such a large ensemble cast and epic scale, one may worry about the concept of characters being ignored. But if Episode 1 was focused on setting up the series’ lore, then Episode 2 is focused on its characters, and it feels better for it. Obviously exposition is necessary for the fantasy world of Middle-Earth, but that information is much easier to digest when its coming from the mouths of people you’ve grown to care about.

Granted, some characters are less iconic than others so far. The romantic relationship between a human and an elf (Nazanin Boniadi and Ismael Cruz Córdova respectively) lacks any form of chemistry. Their pairing is given some interest at least from the tension between humans and elves, a tension which carries into the original trilogy. Though, sometimes this tension feels like wasted potential. An ocean scene between an elf and a group of humans switches back and forth sporadically, and then they’re almost all killed off before anything can be explored.

It is sadly the humans who still feel the weakest out of everyone in this episode. None of their characters jump out yet, the atmosphere generally feels mean-spirited, and the acting and dialect can be stilted. The performances of the show in general haven’t shown anything ground-breaking yet, but obviously there’s still time.

And there are still plenty of characters to enjoy. You have Galadriel the warrior elf (Morfydd Clark), who is probably the most compelling character as of now, as this episode questions whether or not her plan to kill Sauron is solely about revenge – though the man that brings about this question (Charlie Vickers) is clearly meant to be a rugged heartthrob character, which feels out of place in this story.

The hobbits add whimsy and fun to an otherwise tense show.

The hobbits (helmed by Markella Kavenagh) are delightfully charming, since their plot is akin to the “hiding the pet” trope. And, as always, the dwarves are the best part. We meet a Dwarven Prince, Durin IV (Owain Arthur) who is bombastic and hilarious, and a scene where he has dinner with his family and the elf Elrond (Robert Aramayo) is particularly heart-warming to watch.

Middle Earth is an mystery once more

This show continues to create a perfectly tense atmosphere, following the rise to power that big bad Sauron makes, with more and more mysterious hints and dark imagery being shown. These hints are matched with an epically scary score – though this music can sometimes overstay its welcome.

Even less dangerous aspects of the plot are filled with curiosity. The man that the hobbits found in the meteor – in a wonderful yet slightly scary scene – continues to be a mystery, leaving it open for Middle-Earth fans to theorize.

The setting of Middle-Earth continues to be a spectacle of its own, which is emphasized by clever use of both practical and CGI effects – which can also be seen in the opening credits. We may never get the exact feeling that we did while watching the fellowship roam the hills of New Zealand, but we can appreciate that The Rings of Power is definitely trying. As we jump about this world’s map, Middle-Earth feels like a fully varied place again. It’s dangerous, it’s charming, it’s regal, it’s rural.

One issue that The Hobbit trilogy had was that it seemingly lacked stakes in all of its battles, and its enemies felt somewhat lackluster, save for Benedict Cumberbatch’s Smaug.

But the fights we get in this episode, while nothing spectacular, are done well, as they manage to capture arguably the most important thing: tension. The Rings of Power tries to remind us that Orcs are meant to be scary, and we can actually believe it.

All of the monsters we face bring a real sense of fear. Although there is a sea monster called the worm, which kills a significant amount of people, and… you couldn’t think of a better name for such a dangerous creature?

Is The Rings of Power worth watching?

Absolutely yes. The Rings of Power clearly knows what the important elements are for a god Tolkien adaptation. Whimsy and danger intertwine superbly, and the series is setting up an epic tale worth the watch, while also creating intriguing sub-plots for each of the characters.

Many Lord of the Rings fans were sceptical about the series, due to the subpar reception that The Hobbit trilogy received. But rest assured, this series is looking to be more akin to Peter Jackson’s earlier work than anything else.

The Rings of Power Episode 3 on Amazon Prime on September 9.