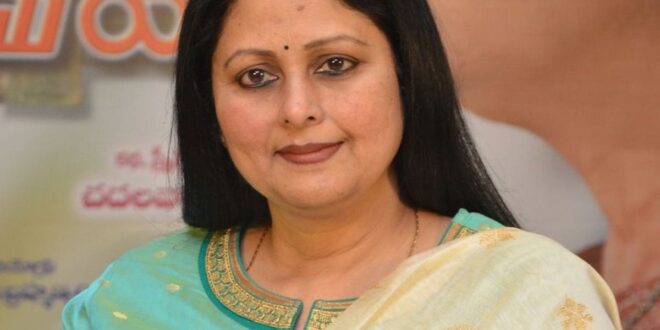 Jayasudha is one of the most accomplished actors in Indian cinema. Recently, the veteran actress completed 50 years of her film career. She attended the popular talk show ‘Open Heart With RK.’ The promo of her episode was released. Here are some excerpts of it.

Jayasudha stated that she felt discrimination between actors and actresses in the industry. She said that it has not changed in the last 50 years. She added that even after being a top actress, she faced discrimination. She stated that it is not the star heroes but people around them who do a lot of drama on the sets.

She recalled her memories with Sobhan Babu. She said she couldn’t learn how to save and invest money from him. When asked about her frequent visits to the USA, Jayasudha stated that she often left to avoid the Movie Artists Association (MAA) ruckus. She wondered if the MAA building would ever be constructed.

When asked why didn’t she get Padma Shri till now, Jayasudha said even she doesn’t have an answer for it. “An actress like Kangana Ranaut was given the Padma Shri. I don’t know why I didn’t get it. Maybe she (Kangana) has close ties with the government,” she stated.

The full episode will be aired this Sunday (July 31).