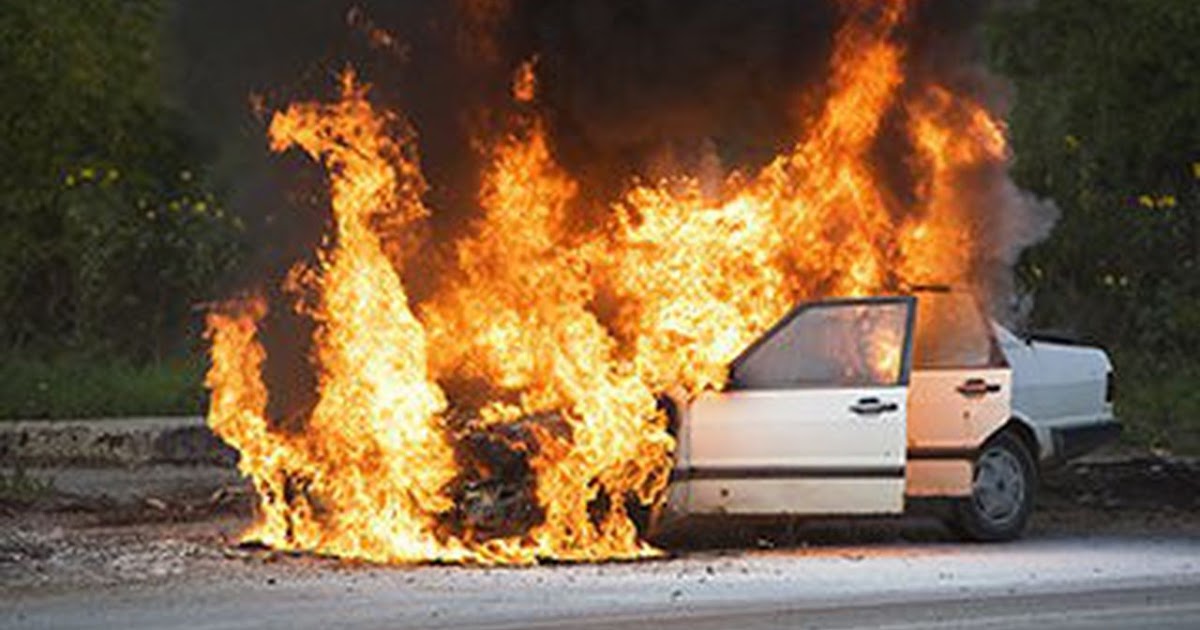 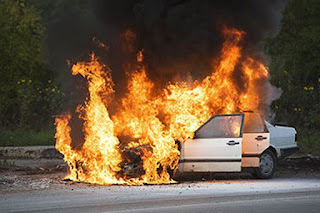 A 22-year-year-old suspected thief died after a car he had
allegedly stolen caught fire in unclear circumstances in Mt Darwin, Mashonaland
Central Province.

Tafadzwa Joshua Wenje had allegedly stolen a Toyota RunX
after the owner had left the car unattended with the keys in the ignition port
at a nightclub in Mt Darwin.

The incident occurred on Saturday at around 2.15am and when
the owner returned, he discovered the car missing before making a follow up
with a friend’s car.

They later caught up with the vehicle in flames with the
naked body of Wenje, about 70 metres from the wreckage.

“The ZRP is investigating a case of theft of a motor
vehicle where Tafadzwa Joshua Wenje aged 22 stole a Toyota RunX vehicle after
the complainant had left the car unattended with the keys in the ignition port,
at a nightclub in Mt Darwin, on August 27, 2022 at around 2.15am.

“The complainant made a follow-up using a friend’s Toyota
Hilux vehicle and found the car up in flames near the 3G Service station. The
naked body of the suspect was seen about 67m from the wreckage with severe
burns,” he said.

He then parked 35 metres away and rushed out of the vehicle
with his clothes in flames.

Hwenje clashed with the fuel pump and fell to the ground.

The vehicle was in flames and motion.

It moved 40 metres away from the service station and rested
on a pole, before burning down.

Chawasarira helped to pull Hwenje out of the fire using
sand buckets but he was badly burnt.

His body was positively identified by Vitals Kavari.

ZRP Mt Darwin attended the scene and the body was taken to
Mt Darwin hospital.

ZRP are also investigating a case of suspected murder in
which remains of an unknown person were found near the fly over along the
Harare-Bulawayo Road, Tynwald, Harare.

The remains were burnt by a veld fire.

In another case, police are also investigating a case in
which four armed robbers raided a house in Ruwa early Sunday morning before
stealing US$1 920, six cellphones, eight truck registration books, a laptop and
a Toyota Mark X vehicle, all valued at US$11 000.

“The ZRP is investigating a robbery case which occurred at
a house in Timire Park, Ruwa where four unknown suspects stormed the home on
August 29, 2022 at about 2am. The quartet brandished two unidentified pistols
and demanded cash.

Police have also confirmed the arrest of Godknows Chigura
(28) and Thembinkosi Ndlovu (24) in connection with a case of robbery which
occurred at Mahamba Business Centre, in Inyathi on August 27. Herald