This star director to helm Charan-Arjun? 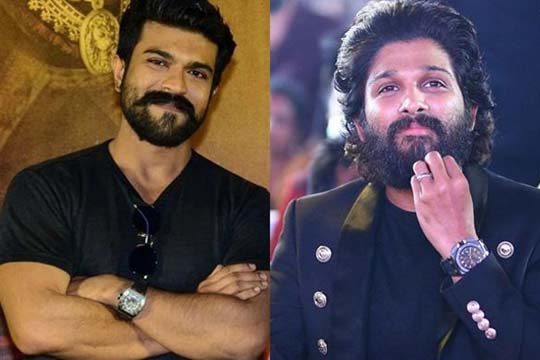 In one of the TV shows, star producer, Allu Aravind said that his dream project is to make a film with Ram Charan and Allu Arjun and for the same, he has also registered a title with the name Charan-Arjun.

Now, the news is that Allu Aravind wants none other than Trivikram to direct this film. He has requested the star director to come on board for this project and plans are being made for the same.

Trivikram is now helming Mahesh’s film and though this news is not yet confirmed, it has gone viral. For now, Charan is busy with Shankar’s film and Bunny is busy with Pushpa 2.