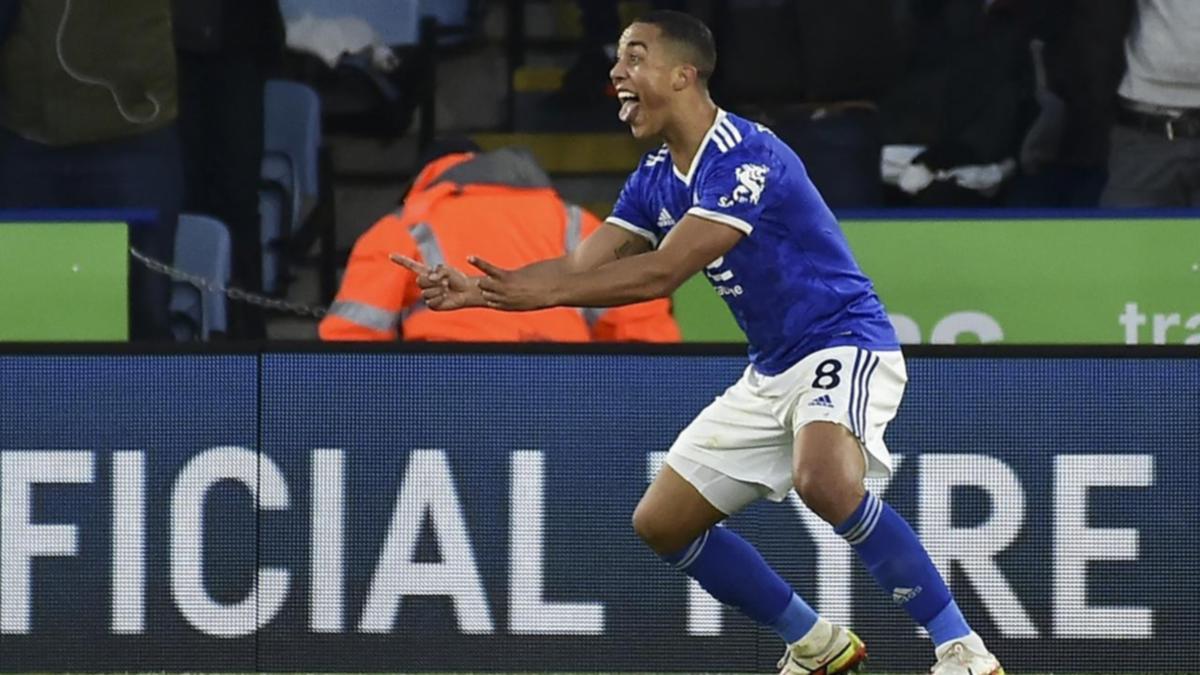 Leicester found the net either side of halftime through a penalty from Tielemans and a tap-in from Zambian forward Patson Daka.

Tielemans and James Maddison then scored late on to condemn Newcastle to their eighth defeat of the season.

Tielemans scored from the spot shortly before the break after Maddison had been tripped by Newcastle defender Jamaal Lascelles.

Replays showed Maddison may have anticipated the contact and Newcastle manager Eddie Howe was aggrieved.

“It was a strange game because I thought we were OK for large parts. We conceded a goal with the penalty – which was debatable whether it was. The scoreline looks like a heavy defeat but I didn’t think it felt like that at all,” Howe told Sky Sports.

Leicester doubled their lead in the 57th minute when Maddison found Harvey Barnes who ran through on goal and laid it off for Daka to score.

Newcastle barely threatened Kasper Schmeichel’s goal and the closest they came to scoring was through Leicester defender Timothy Castagne when he overhit a back pass to the Danish keeper who had to race back and clear the ball off the line.

Tielemans got his second, hitting the ball into the roof of the net from close range, before Maddison put a gloss on the scoreline with his fourth league goal of the season.

Newcastle are 19th in the standings, only kept off the bottom thanks to Norwich City’s worse goal difference.

The Hammers, chasing a qualification spot for the Champions League, will be disappointed not to have collected three points against a side who rarely threatened.

England manager Gareth Southgate was watching from the stands and saw impressive displays from Declan Rice in the West Ham midfield as well as Pope — who still carries hopes of taking over from Jordan Pickford as his country’s number one.

“I think Pope is a top goalkeeper, I know from training with him at England,” said Rice afterwards.

“I should have told the lads before the game to put it hard and low, anything up top he’s probably one of the best in the world at saving them. He’s a top keeper and a great lad as well.”

The Hammers have 28 points, one more than fifth-placed Manchester United but eight points behind third-placed Chelsea.

Burnley are in 18th place on 11 points after their eighth draw in 15 games.