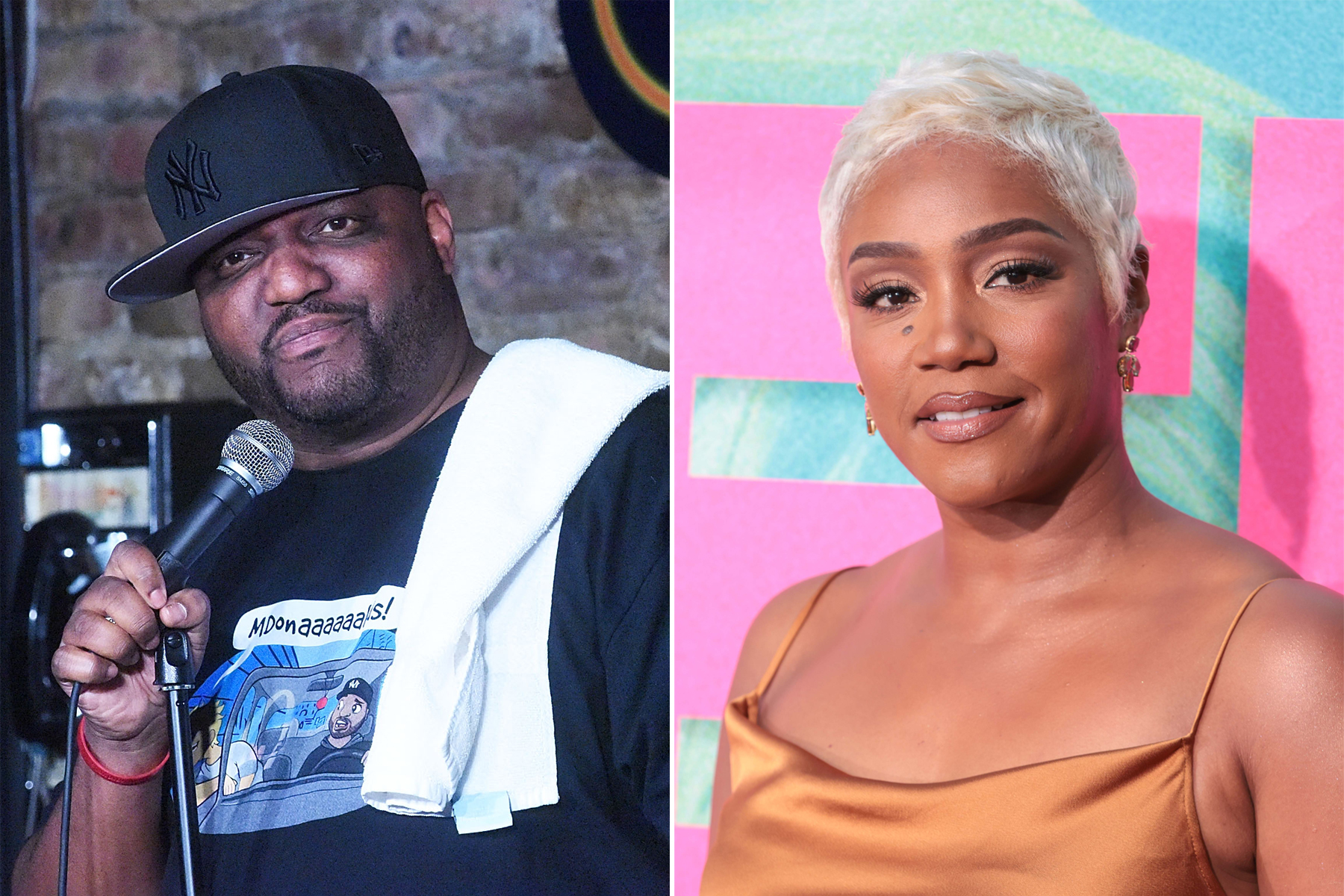 A strange and disturbing new lawsuit alleges comedians Tiffany Haddish and Aries Spears coerced a 7-year-old boy and his 14-year-old sister to appear in sexually explicit comedy skits that left them with “severe emotional damage.”

“Plaintiff’s mother, (name redacted), has been trying to assert these bogus claims against Ms. Haddish for several years. Every attorney who has initially taken on her case — and there were several — ultimately dropped the matter once it became clear that the claims were meritless, and Ms. Haddish would not be shaken down,” Haddish’s lawyer Andrew Brettler said in a statement sent to Rolling Stone.

“He isn’t going to fall for any shakedown,” Spears’ lawyer Debra Opri said in a separate statement.

The lawsuit, first reported by The Daily Beast, names the Jane Doe victim as the now-adult bringing the complaint on behalf of herself and her younger brother. A woman who answered the phone number listed on the complaint declined to comment Thursday.

According to the 31-page filing, Jane Doe was a young teen in 2013 when she attended a comedy camp at the Laugh Factory and was recruited by Haddish to appear in a skit describes as an apparent parody of a Subway sandwich commercial. 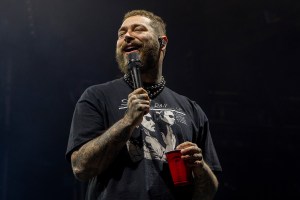 A year later in 2014, Haddish and Spears allegedly brought both siblings to another video shoot at Spears’ residence. Jane Does says she was separated from her brother while Haddish and Spears filmed what would become a skit titled “Through A Pedophiles Eyes” that was later uploaded to the popular FunnyOrDie.com comedy website.

In the skit, Spears, a former regular on the FOX sketch comedy show MADtv, leers lustily at the 7-year-old John Doe through peepholes cut in a newspaper, according to the complaint.

The lawsuit includes still images from the video showing Haddish holding the young boy in her arms and the boy playing near Spears dressed only in a pair of striped underpants.

Other stills embedded in the complaint show Spears rubbing oil on the boy’s back, Spears climbing into the boy’s bubble bath and the boy rubbing oil on Spears’ torso. The video purportedly ended with a title card reading, ‘WATCH WHO YOU LEAVE YOUR KIDS WITH!”

Funny Or Die confirmed the video had been shared on its platform but was later deleted.

“Funny Or Die found this video absolutely disgusting and would never produce such content,” the company said in a statement to Rolling Stone. “We were not involved with the conceptualization, development, funding, or production of this video. It was uploaded to the site as user-generated content and was removed in 2018 immediately after becoming aware of its existence.”

According to the lawsuit, the “extreme and outrageous” conduct of Haddish and Spears caused the siblings to suffer severe emotional damage. The paperwork states John Doe rarely leaves his home and “places BandAids over the cameras on his electronics for fear of being watched or recorded.”

In his statement Thursday, Brettler hinted Haddish is considering legal action of her own, saying Jane Doe and her mother “will together face the consequences of pursuing this frivolous action.”