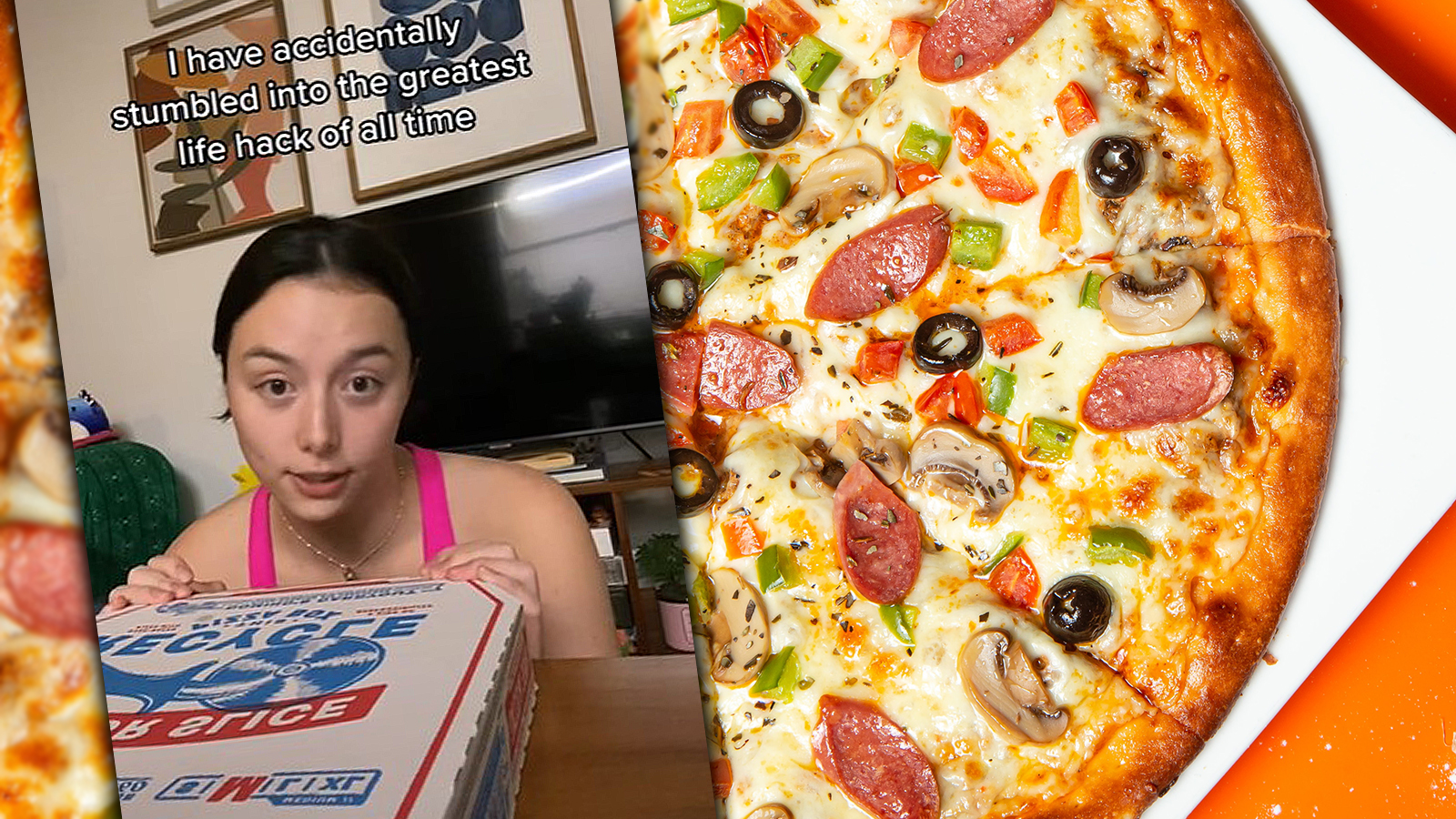 A TikToker is going viral after sharing her ingenious life hack for getting free pizzas from Domino’s using the company’s own coupons.

TikTok is rife with “life hacks” of all kinds. For instance, the app’s beauty community went wild when heatless sock curls became a trend earlier this year.

TikTok’s foodie community is also a fan of life hacks — especially ones that get you free meals. Luckily, one creator has managed to find a ‘loophole’ of sorts in Domino’s system to get free pizzas… indefinitely.

TikToker Lina Hara says that it generally takes an hour for her local Domino’s to process mobile orders on its app.

Although she’s able to “plan ahead” in these instances, the company still makes up for the long wait time by offering her a 20% discount on her next order… or a free pizza.

This has led to Lina getting a whole bunch of apologetic emails from the pizza chain offering her a free pizza — and she doesn’t “foresee this ending anytime soon.”

Essentially, Hara has unlocked a method for getting infinite free pizzas from Domino’s… and commenters are here for it. Well, sort of.

Hara’s video has racked up over 3.7 million views after being posted on October 23, and some viewers are worried that her viral pizza hack will prompt swift action from Domino’s.

“QUIET! I’ve been using these for free pizza for months. It’s the only way I can afford it,” one user cautioned.

“Don’t tell them the secrets!” another jokingly urged.

“As a former Domino’s delivery driver, I can tell you with certainty that as long as you tip your driver, no one at the store cares one bit,” another commenter chimed in.

This is just the latest food-related life hack to take over TikTok after a creator shared their jaw-dropping way of keeping Chipotle bowls fresh in the fridge.