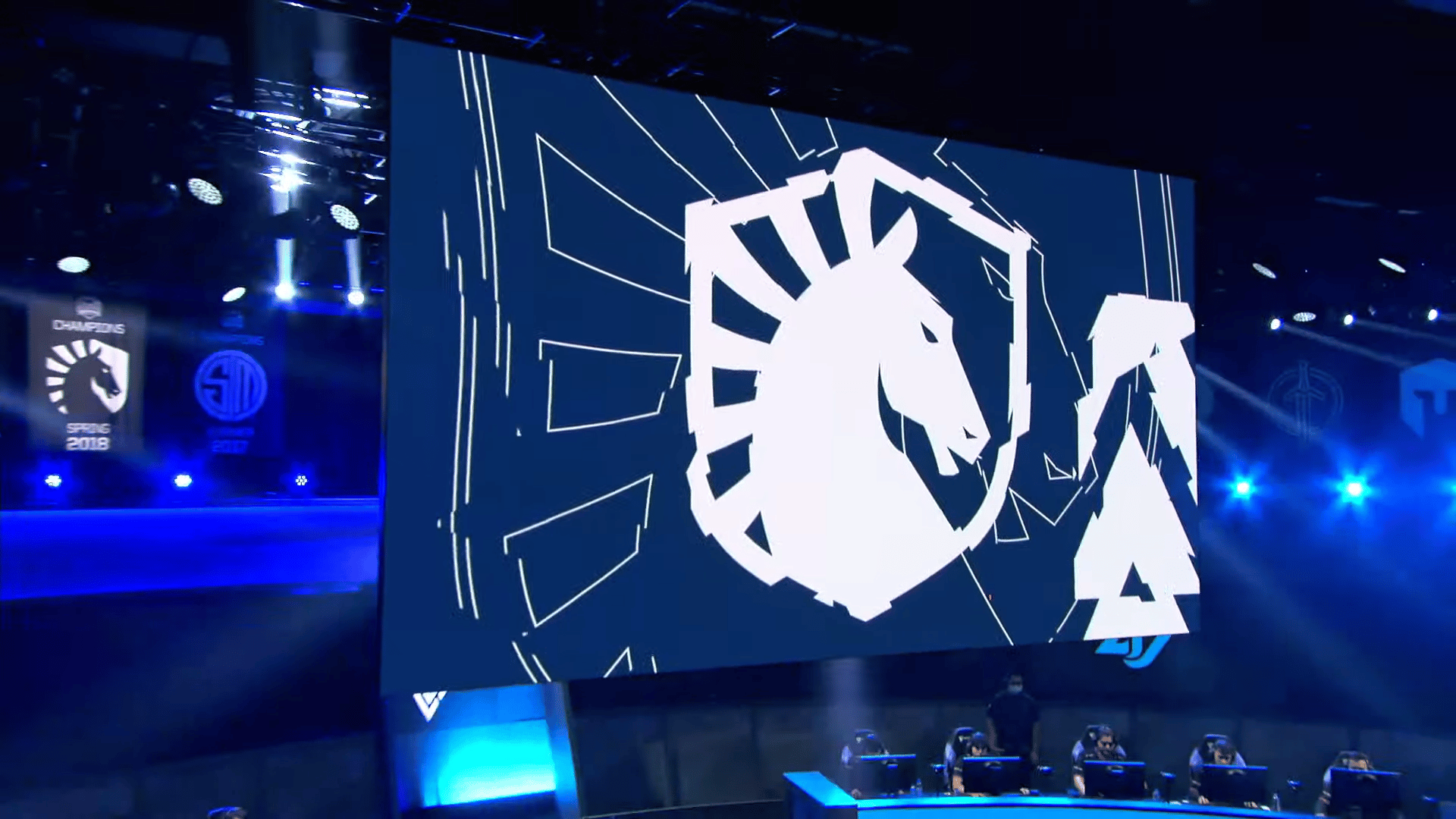 TL continues their LCS Summer Playoffs journey with a 3-2 win, while CLG is eliminated from both Worlds and championship contention.

The first game of the series started as bad as it could’ve for TL as they got 1v2’d in the top lane after a failed gank. TL tried to answer back and even the game by finding some kills. But CLG used the lead on Dhokla great as they managed to come on top of most skirmishes and dominated the early game objectives, securing themselves a 4.5k lead. CLG even turned a 1v3 where Dhokla got caught into a 20-minute ace. After getting a pick on Bjergsen, CLG secured themselves a Baron and put their gold lead near 10k. TL still looked for objective bounties and picks around the map, but they overstepped on their last try. When TL tried to catch Palafox in a side lane, CLG rotated very quickly and answered by getting four kills. With super minions hitting the nexus towers, they were able to Teleport to end the game.

TL came into the second game of the series with the same early play, a level three top gank, this time it was successful and they took the first blood. Despite a CLG fighting back by getting some kills and an early drake, they could not keep up with Santorin who was everywhere, and got two Heralds to keep his team in the gold lead. During the mid game, TL managed to sneak a Baron but because they gave up one kill after it, they had to give up the Soul point to CLG. And CLG secured that Ocean Soul, plus a Baron of their own, after a great play by Contractz on Hans Sama.

When their Baron ended CLG had gained a 5k gold lead and opened up the top side inhibitor. They then found a pick on Bwipo to get an advantage in the Elder fight. But as CLG aced the TL during that fight, they did not need the Elder and finished the game to get a 2-0 series lead.

DOWN GOES ZERI!@clgaming find the fight near Dragon to pick up Ocean Soul! #LCS pic.twitter.com/q1fe8XojKR

Game 3 first blood came from a very explosive 2-for-2 trade in the bot lane. Unfortunately for TL, their two kills went to Vi, while Luger’s Zeri got the CLG’s two kills. CLG was also the team who secured the early objectives. But Santorin used the lead he got really well during mid game as he was very active around the map securing kills and objectives and he put TL 2.5k ahead. TL then found a great engage on CLG in their jungle and got three kills, which led to TL securing a Baron. TL’s Baron did not lead to too much tower destruction as CLG kept taking fights, but they were too uncoordinated and TL was successful enough to push their lead over 10k. Although they did not need those towers but just another fight. They found it, getting three kills on the CLG top side, which meant TL was able to end the game to extend the series for at least one more game.

TL threw a curveball down 2-1, going for  Jinx/Janna bot lane picks. But the picks did not matter early as the first blood came from Santorin, once again, as he found a great level two gank in the mid lane. He was once again making things happen for TL around the map and CLG looking much shakier, TL established a 4k lead as the plates fell. CLG solo lanes couldn’t find a way into the game as they kept falling behind as time went on. And after finding a pick on Contractz, TL immediately secured a Baron. Even though the game time was in the early 20s, TL’s gold lead was over 10k. And as they sieged with their Baron, they found another kill on Contractz, which gave them an opportunity to push for the end. TL won their second game in a row on the back of Santorin’s clean jungle performance to tie the series and force a game five.

Backs against the walls in Game 5 and we had multiple signature picks, Zilean for Bjergsen and Yone/Akali for CLG solo laners. The early game also did not disappoint with teams trading kills in the top lane after consecutive ganks. But TL secured themselves a slight lead thanks to lane advantages and after getting another kill at the Rift Herald. CLG once again struggled in the mid game as the TL’s moves around the map were much more proactive. TL even took a very early Baron after winning another deathless fight and secured the Soul point just after, which put the gold lead over 8k. At this point, CLG was just too behind and nothing they tried was enough to kill Hans Sama. With another dominating win, TL successfully completed the reverse sweep.

THAT’S WHAT WE’RE TALKING ABOUT! 👊 pic.twitter.com/uUUrpBDXP8

For more coverage on LCS during the Summer 2022 Playoffs, follow us on ESTNN.