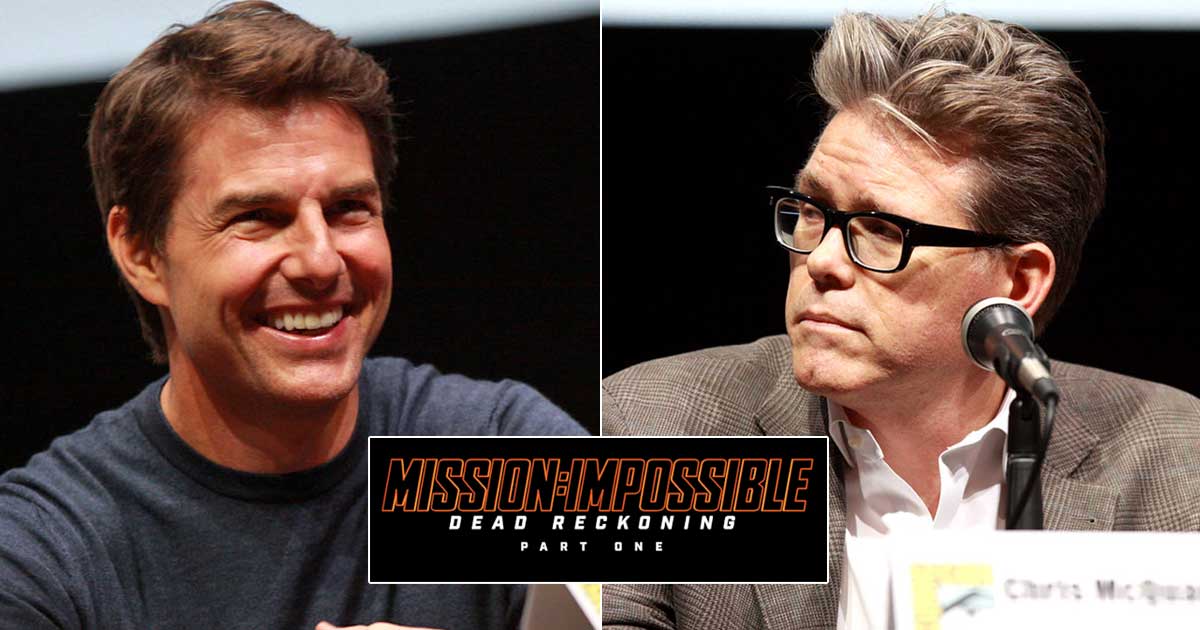 American action spy film series Mission: Impossible is one of the most popular action film franchises in Hollywood. Tom Cruise has been playing the role of Ethan Hunt who stops an enemy force all the while preventing an impending global disaster for nearly two decades now.

The filmmaker recently appeared on the ‘Light the Fuse’ Hollywood news podcast wherein he shut down the rumours of Tom Cruise saying farewell to the action film franchise. As reported by Bollywood Life, McQuarrie said, “Let me tell you, I’ve been working with Tom Cruise for 15 years and I cannot tell you the number of times I’ve been standing next to the man, witnessed an event and then read about it in the trades the next day and none of what they describe is actually true. I called Tom the next day and said, ‘There’s something weird about this article. It’s 100% factually incorrect.’ When you read articles in the trades, just put the imaginary word in front of the headline.”

Christopher McQuarrie then cited an example to debunk the rumours of the Hollywood star quitting the biggest action film franchise. He said, “We were in Birmingham shooting a scene between Tom and Haley [Atwell]. The next day I read an article in the paper that said Tom and four other guests went out to dinner at an Indian restaurant. I read that Tom insisted on sitting at a table not in a private room but in the main restaurant with the other diners and that Tom ordered three orders of chicken masala because he liked it so much.”