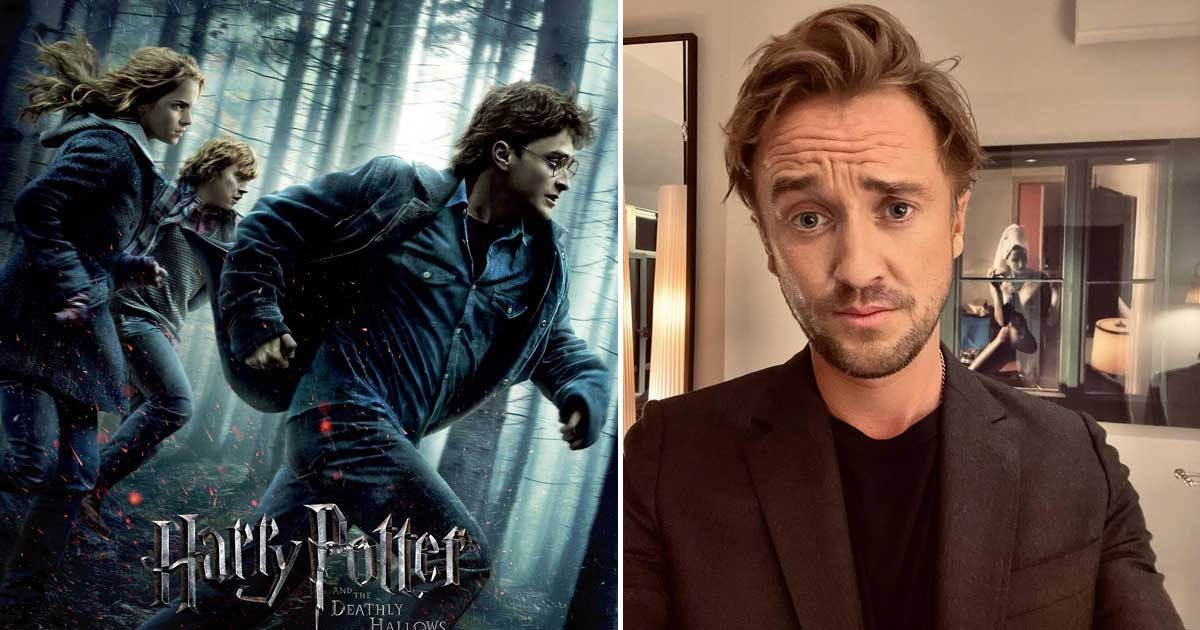 The actor is best known for playing Draco Malfoy in the wizarding saga but director Chris Columbus, who helmed the first two movies, has revealed Warner Bros. officials were keen to cast him in the lead role, reports aceshowbiz.com.

The filmmaker “knew” the young actor would be better as the villainous schoolboy, explaining: “Tom was a great actor as well, so we thought, let’s just dye Tom’s hair, give him a scar, give him the glasses and let’s see. He did a great Harry Potter reading. The problem is you can really kind of tell when an 11 or 12-year-old kid’s hair is dyed.”

The director said, “He was so good at Malfoy. I just couldn’t pass that up. I knew Tom had to play Malfoy.”

Columbus had been keen to cast Radcliffe as Harry from the moment he saw the then-11-year-old actor’s “complex and interesting” onscreen presence on TV.

He told The Hollywood Reporter: “I was up late one night in London watching BBC (TV), and there was a miniseries of David Copperfield. There was a young Dan Radcliffe in it, for about two or three scenes. But I thought, ‘That’s Harry Potter.’”

After requesting a meeting, casting directors warned him to “forget about” Daniel. They told Chris, “‘You’re never going to get him. His parents are in the industry. They have no desire for him to do this. Just forget about him.’”

“Harry Potter” producer David Heyman travelled to meet Radcliffe’s family and spoke with them during the interval at a theatre show.

Columbus said: “In David’s usual charming way, he was able to convince them to come in for a meeting. That was sort of the end of it.”

The deal was sealed when Harry Potter author J.K. Rowling hailed Daniel as the “perfect” choice to play her boy wizard.

“So, when the studio heard that she loved him, and I loved him and David loved him, they said yes,” he added.

“Two days later, we made the announcement in London. The rest is history.”

Must Read: Leonardo DiCaprio Made Out With A Model Few Feet Away From Rihanna After They Broke Up?