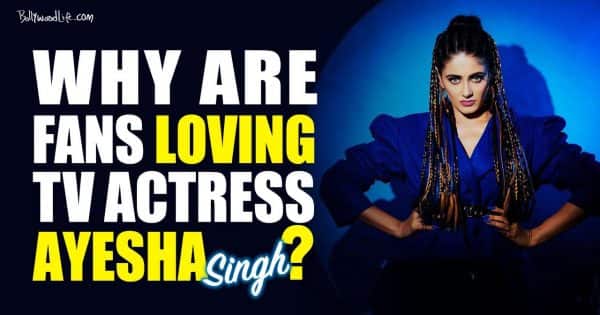 Ghum Hai Kisikey Pyaar Meiin: Indian television actress Ayesha Singh is getting a lot of headlines these days. With the success of her acting in the popular TV series “Ghum hai Kisi Ke Pyar Mein,” Ayesha is ruling the hearts of the viewers. After completing her law degree, Ayesha started her acting career with the popular ZEE TV series “Doli Armano Ki,” which was highly appreciated for her acting. Later, Ayesha acted in the popular show “Zindagi Abhi Baki Hai Mere Dost” in 2016, in which she played the role of Amy D’Costa, which was again panegyrized by viewers. She also appeared in the 2017 emotional thriller film Adrishya. Yet again, Ayesha’s popularity boomed as her Sai Joshi character won the audience’s hearts. Find out in this video why fans love Ayesha Singh. Watch Video.