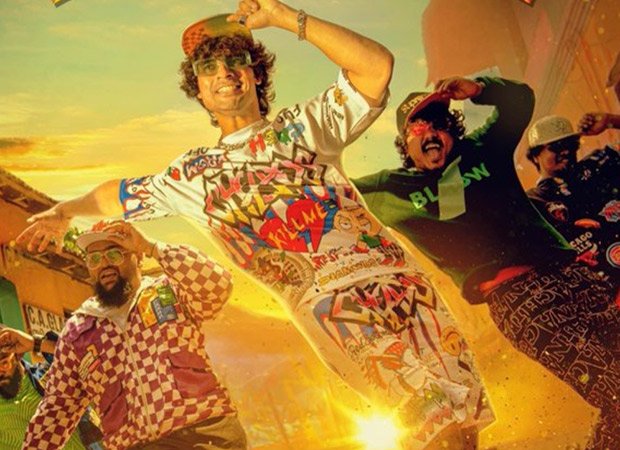 Malayalam actor Tovino Thomas has a lot of big projects lined up. His most awaited film Thallumaala is all set to hit the theaters soon. The film is directed by Khalid Rahman and is anticipated to be one of the greatest hits of the Malayalam film industry. The fans are eager to watch the film as soon as it hits the big screen.

Thallumaala is geared up to release on August 12 worldwide.

The actor, on his twitter handle shared the uber-cool poster of the film.

A while ago, when the peppy number of the film titled Kannil Pettole sung by

Vishnu Vijay and Irfana Hameed released, the fans went ga-ga over the song. Actors Tovino and Kalyani playing prominent roles in the film are seen grooving to the energetic number.

Tovino also explained how significant the role of Waseem is to him. He wrote a note saying, “While I truly enjoy getting into characters that demand a very poised, graceful and sometimes even gritty body language, there is something extremely liberating about doing movies where you get to go all out and just have a lot of fun. Waseem is all that and so much more. Sit back, relax and get ready to go on a roller coaster ride with Thallumaala soon.”

The film Thallumaala, an action comedy, written by Muhsin Parari and Ashraf Hamza is set in the backdrop of Malabar. The film stars Tovino Thomas, Kalyani Priyadarshan and Shine Tom Chacko in significant roles.

Also Read: Arun Vijay postpones the release of his film Yaanai for Kamal Haasan’s Vikram; will now release on July 1