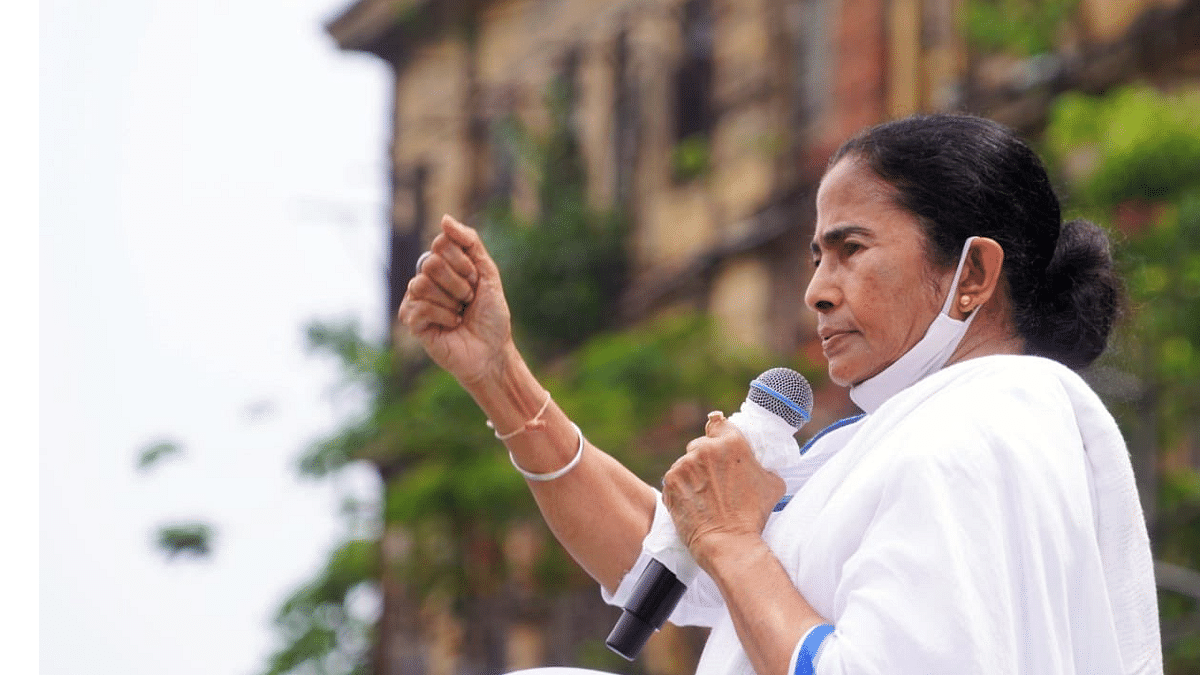 Kolkata: The Trinamool Congress (TMC) said Thursday it will skip voting in the vice-presidential (V-P) polls on 6 August, asserting that it was not consulted during the selection of the opposition candidate, Margaret Alva.

The decision was taken at a meeting of Trinamool Congress MPs, attended by 35 parliamentarians, at West Bengal Chief Minister Mamata Banerjee’s Kalighat residence.

“Our ideology will not allow us in any way to support Jagdeep Dhankhar (NDA candidate) and we were not consulted about the opposition candidate. Trinamool MPs have unanimously decided to abstain from the vice-presidential elections. 85 per cent of MPs present at the meeting today decided this as TMC is a democratic party…,” said Mamata’s nephew and TMC national general secretary Abhishek Banerjee at a press conference.

“We object to the way the opposition candidate was decided without consulting Trinamool Congress and other parties with considerable MPs in both the houses. We had proposed a few names and a consultation was in process, but they announced the candidate without discussion,” the MP added.

Earlier in the day at the TMC’s Martyrs’ Day rally in Kolkata, Mamata Banerjee said the party will be the opposition glue to take on the BJP.

The TMC’s move to skip the V-P election is being seen in political circles as Mamata’s renewed attempt to distance herself from the Congress-led opposition grouping and to project her party as a non-Congress alternative to the BJP.

On 17 July, the Trinamool had stayed away from the opposition meeting on the V-P election called by Nationalist Congress Party (NCP) chief Sharad Pawar at his Delhi residence. None of its leaders was present when Alva, a Congress veteran, filed her nomination papers on 19 July.

In response to the TMC’s announcement, BJP leader Swapan Dasgupta said opposition unity was in tatters. “The Trinamool has understood its range is only within Bengal and that it can’t do anything more. And the result is clear for everyone to see a fractured opposition,” he added.

Political analyst Udayan Bandhopadhyay said the Trinamool Congress was trying to go solo and was keeping its options open for a post-poll alliance in 2024. “The stand taken is nothing but to suggest that other parties should follow their path. However, their ties with the Congress remain a question mark,” the political science professor at Bangabasi College said.