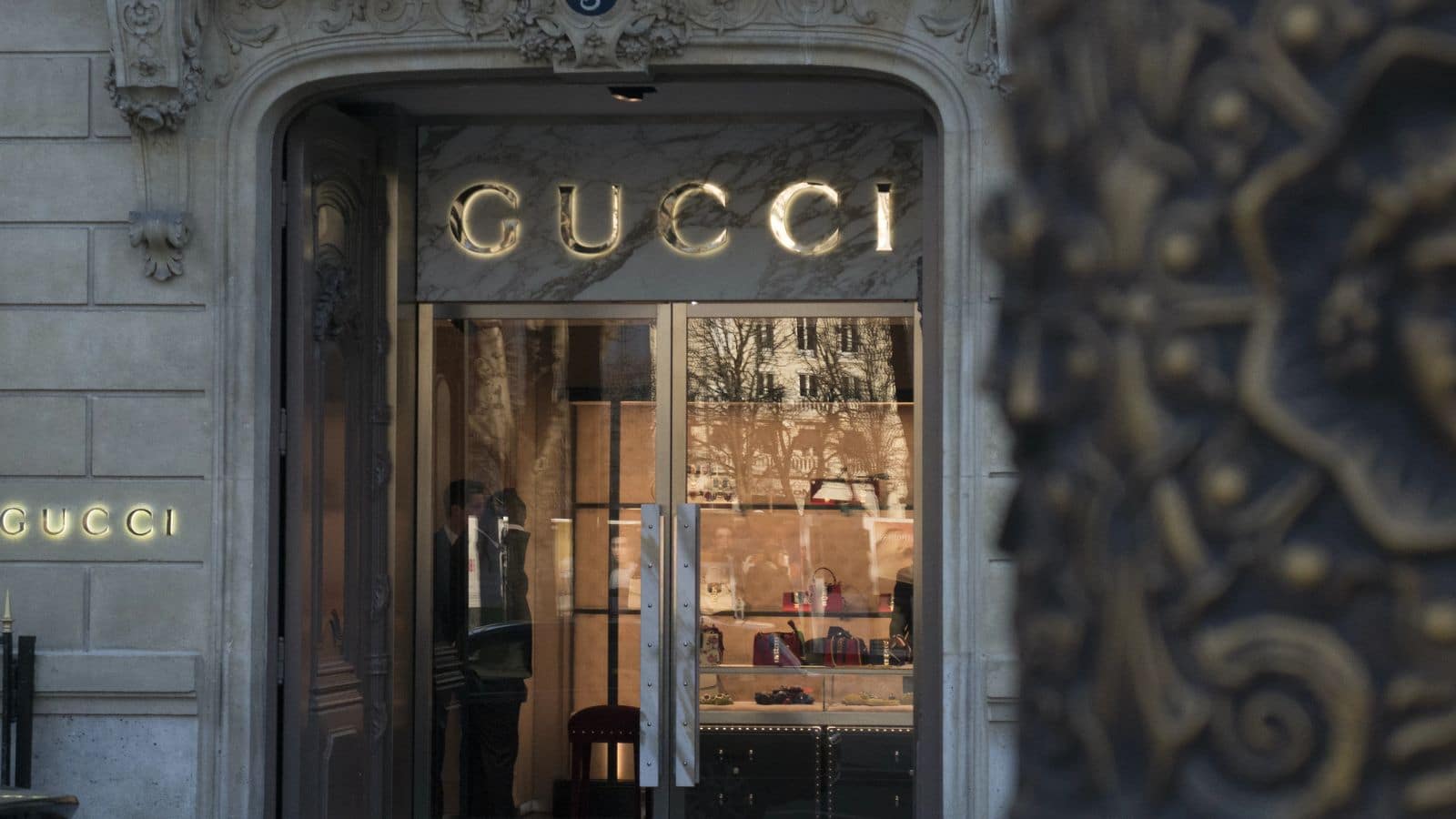 GUCCI lost its lawsuit in a Japanese court, after the Italian fashion house tried to block CUGGL for attempting to trademark a “confusing” logo, which it claimed was essentially its trademark.

The Japan Patent Office dismissed the opposition, concluding that there weren’t enough similarities between both logos for GUCCI to make a solid case.

Per Financial Times, the owner of CUGGL is Osaka-based Nobuaki Kurokawa, who sells t-shirts parodying famous brands. He has reimagined the Puma mark into other animal names such as pug, labra(dor) and pome(ranian). These shirts sell on his website at about $12 to $25.

A Twitter user shared the news that the Japanese troll brand won its lawsuit against the luxurious Italian fashion house. The tweet also showed the logo of CUGGL, which GUCCI argued was essentially its trademark partially covered with a hot-pink brush stroke.

Hundreds of users replied to the viral tweet, which has over 25,000 likes, as many sided with Nobuaki Kurokawa, even calling him a “genius” for trolling the high-end luxury brand.

“BIGGEST TROLL [laughing crying emoji]” one user wrote. “This is genius! More of this please haha” someone else added.

“Holy hell this is clever” someone shared. Another user agreed, adding “Why is this low key hard lol.”

Kurokawa applied for the trademark for CUGGL, along with a variation reading ‘GUANFI’ back in October 2020. Gucci, however, only spotted the registration much later.

The Italian fashion house accused its opponent of trademarking the CUGGL symbol with “malicious intent to free-ride goodwill and reputation” of its brand, as stated by Osaka-based trademark attorney Masaki Mikami.

The Japanese Patent Office refuted the comparisons between the GUCCI and CUGGL logos and said it could not identify any resemblances “from visual, phonetic, and conceptual points of view.”

As there was a “low degree of similarity” between the two, the Board concluded that consumers couldn’t possibly mix the two logos up.