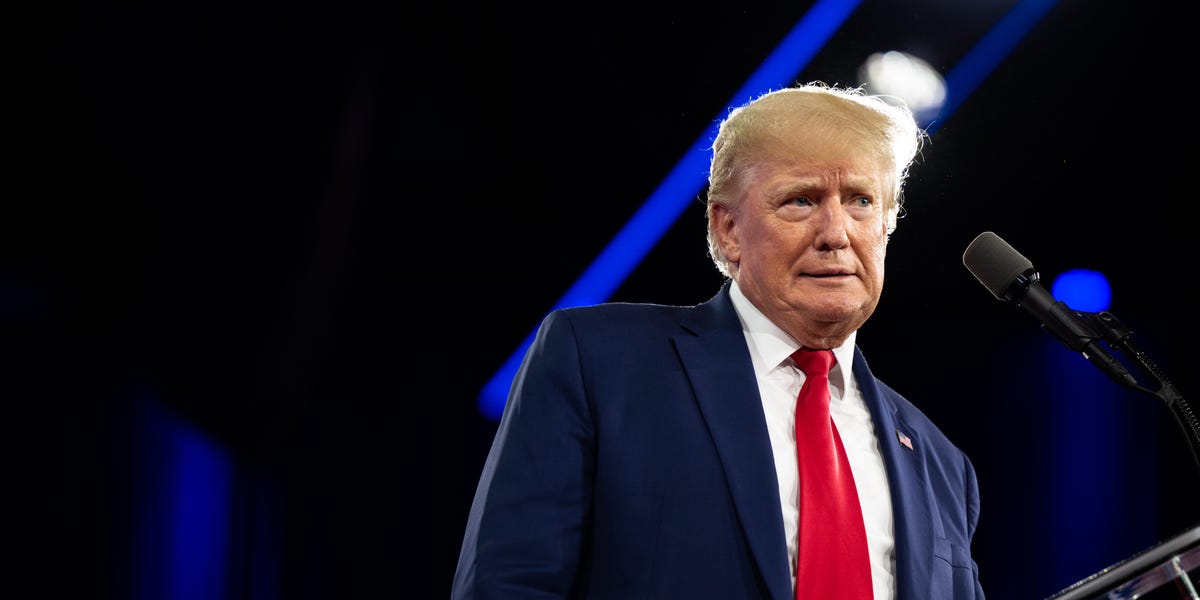 Former President Donald Trump rejected multiple attempts by the federal government to retrieve classified documents from his personal possession — some of which included top secret information about US intelligence-gathering methods, according to The Washington Post.

Two people familiar with the unprecedented FBI raid on Trump’s Mar-a-Lago resort earlier this month told the outlet that agents during the search retrieved material that is “among the most sensitive secrets we hold.”

After months of Trump’s reported refusal to cooperate, the FBI on August 8 seized 26 boxes of documents from Trump’s South Florida residence, including 11 sets marked as “classified” — one of which had the highest security level of “top secret.”

The outlet reported that Trump spent weeks earlier this year trying to prevent the FBI from reviewing classified material that was included in boxes of presidential records he begrudgingly returned to the National Archives in January.

National Archives officials discovered that among the handwritten notes and memos included in the boxes were records with obvious classified markings, prompting the FBI’s involvement in the scandal that months later led federal law enforcement agents to Mar-a-Lago, according to the newspaper.

Agents who interviewed people in Trump’s inner circle were told that the former president was a pack rat who personally oversaw his collection of White House records, even prior to his departure from DC, according to The Post.

A spokesperson for Trump did not immediately respond to Insider’s request for comment.

The Post’s Tuesday report, which is based on court filings, correspondence, and memories of people familiar with the investigation, follows a bombshell Monday New York Times report, which alleged that the government thus far has retrieved more than 300 classified documents from Trump since he left office.