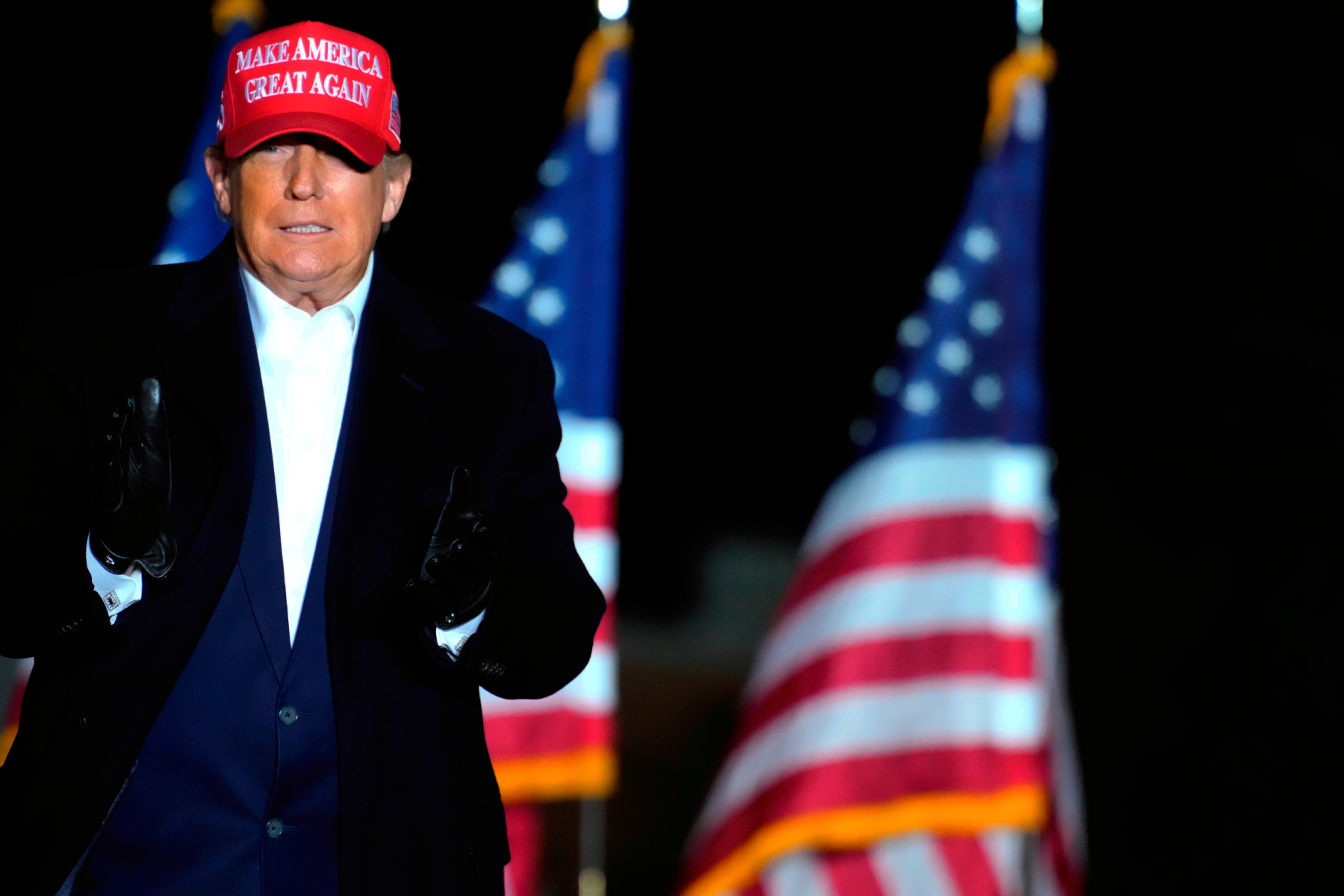 Former President Donald Trump stated he was “stunned” that Russian President Vladimir Putin ordered the invasion of Ukraine, based on an interview with the Washington Examiner, stating thought Putin’s threats have been a “good strategy to negotiate.”

Trump’s remarks on Tuesday are in stark distinction to his preliminary feedback on Putin within the lead-up to the nation’s unprovoked invasion on Ukraine. “I stated, ‘That is genius,’” Trump stated on a right-wing podcast two days earlier than the assault. “Putin declared an enormous portion of … Ukraine … as impartial. Oh, that’s fantastic. … I stated, ‘How good is that?’ And he’s going to go in and be a peacekeeper.”

On Feb. 24, as Russia fired missiles on Ukraine because it first launched its assault, Trump took to Fox Information to blast the Biden administration, and falsely claiming, for the umpteenth time, that the 2020 election was “rigged.” He additionally took the chance because the humanitarian disaster unfolded to additionally rail on immigration.

Regardless of all of this, Trump advised the Washington Examiner he didn’t have a “tender spot” for the Russian tyrant.

“I’ve been very, very powerful on Putin, I get a nasty rap on that,” Trump stated. Washington Examiner added that Trump additionally doubled down on his claims the invasion of Ukraine wouldn’t have occurred whereas he was in workplace. “Whenever you consider it, who was harder on Russia than me?” he said, earlier than later stating he “did the largest sanctions anyone’s ever finished on Russia.”

Trump then tried to show his level by arguing that his administration’s agenda to modernize the U.S. nuclear program ran counter to what Putin would have needed.

“I acquired billions and billions of {dollars}” for NATO, he added. “Now, all that cash goes towards Russia, so I did that. I closed the pipeline. You realize the pipeline was closed, and Biden opened it.”