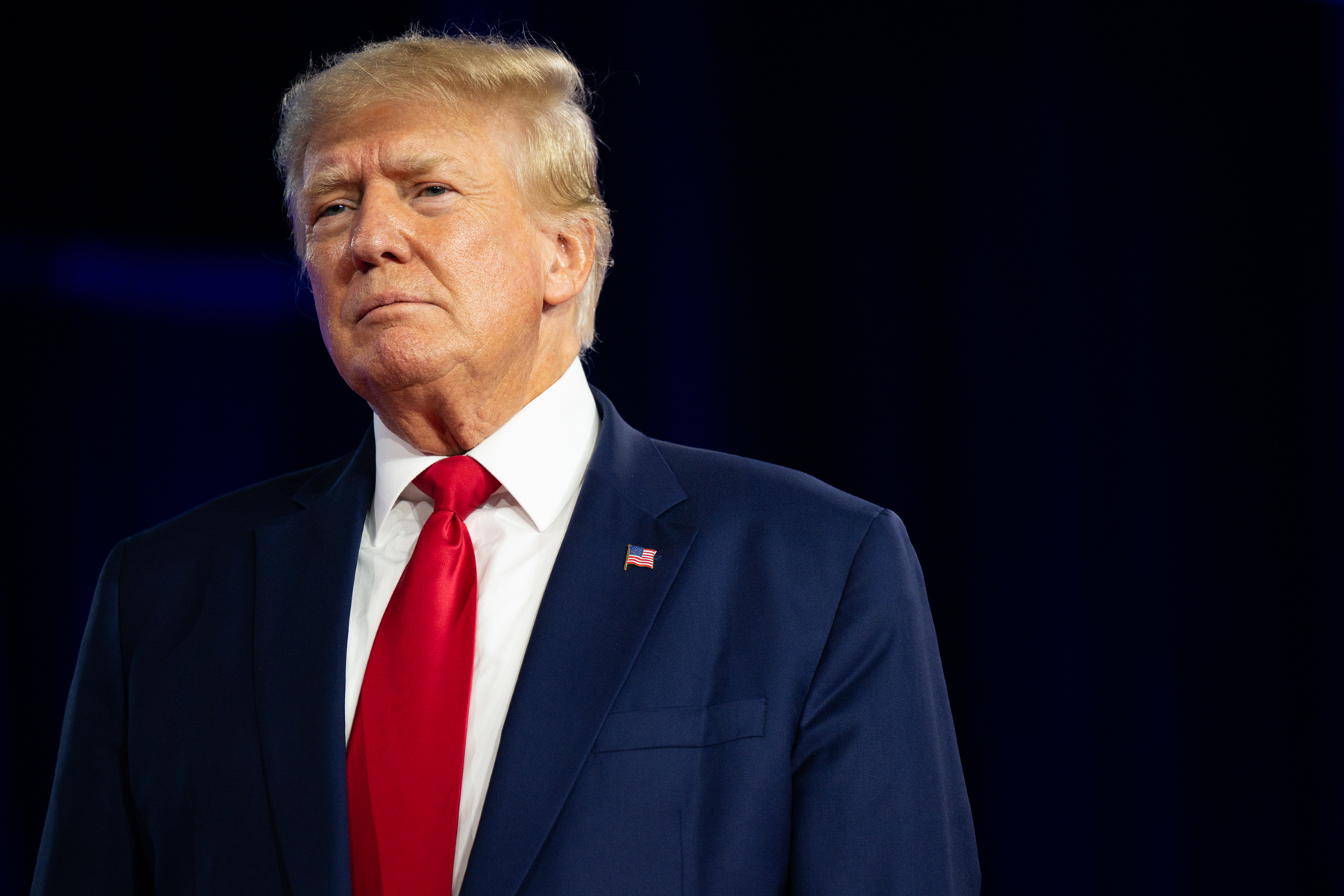 The National Archives identified documents classified as “special access program materials,” in a trove of more than 700 pages of documents retrieved from former President Trump’s Mar-a-Lago estate in January, according to a letter sent by the Archives to Trump’s lawyers.

This trove of documents, separate from the stash of materials seized by the FBI earlier this month, was reviewed by archivists tasked with storing and cataloging materials from the Trump presidency in January. The trove of documents was not made available to federal investigators until after a series of negotiations with Trump’s legal team.

In the letter, written by archivist Debra Wall, the Archives outlined that in their review of the recovered materials “NARA identified items marked as classified national security information, up to the level of Top Secret and including Sensitive Compartmented Information and Special Access Program materials.”

Following the discovery, NARA sought to inform the Justice Department of the discovery, leading to a protracted negotiation between the DOJ and the Trump camp to allow federal investigators, including the FBI, to review the documents.

According to a DOJ letter obtained by Politico, this was necessary in order to assess “the potential damage resulting from the apparent manner in which these materials were stored and transported and take any necessary remedial steps.” 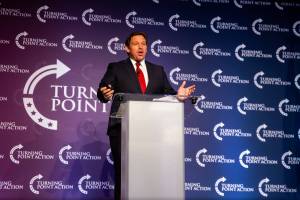 The New York Times reported on Monday that federal officials recovered more than 300 individual classified documents from Mar-a-Lago in the last eight months, more than 150 in the 15 boxes that were turned over to NARA in January. In the August raid on Trump’s residence, at least one of the boxes retrieved by the FBI had received the highest level of classification.

On Monday, Trump filed a lawsuit seeking to block the FBI and Department of Justice from reviewing the materials confiscated at Mar-a-Lago. The lawsuit claims that since the documents “were created during his term ms President. Accordingly, the documents are ‘presumptively privileged’ until proven otherwise… Only an evaluation by a neutral reviewer, a Special Master, can secure the sanctity of these privileged materials.”

Trumpworld has played dumb about the former president stashing classified documents at Mar-a-Lago. When asked by Fox News host Steve Doocy on Tuesday why the president would have so many classified documents, referring to the I report of the 300 documents, former first son-in-law Jared Kushner argued that this was another instance of the Trump’s being falsely accused of misconduct. “So I’m not exactly familiar with what exactly the contents were,” he said.

We might not know “exactly” what the contents of the classified documents are, but we now know they were among the government’s most sensitive secrets.