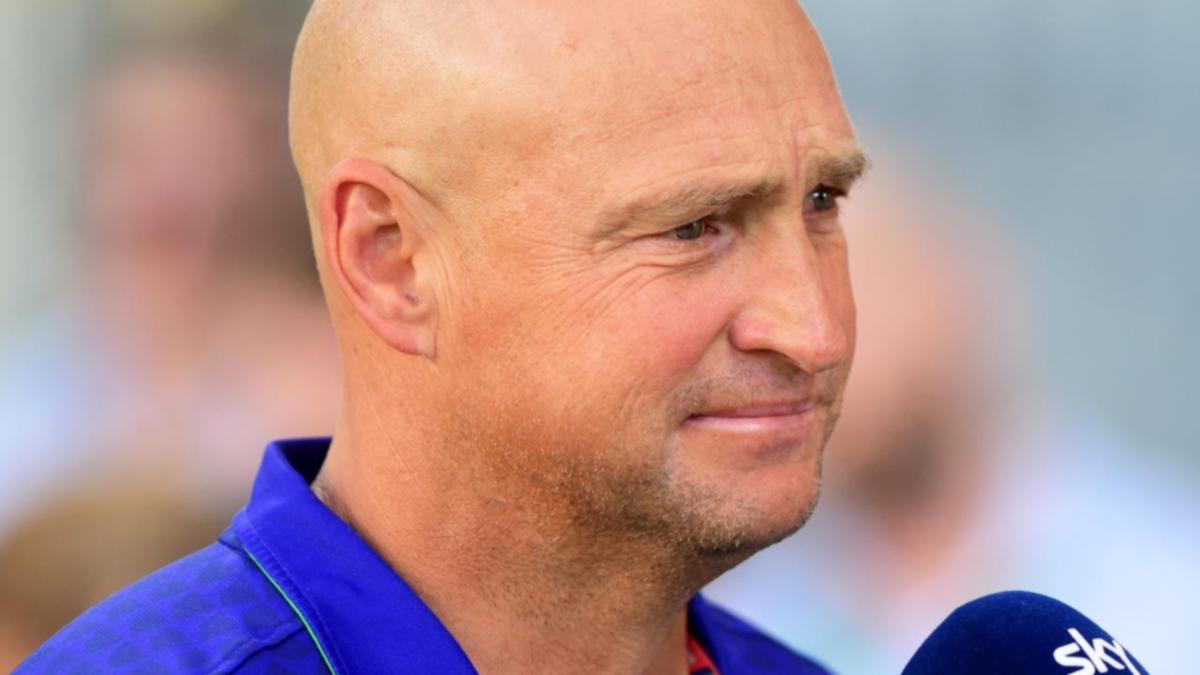 Still an outside NRL finals chance, the Warriors’ performance since the exit of long-time skipper Roger Tuivasa-Sheck has shown coach Nathan Brown they’re far from a one-player team.

The Warriors must win their last three games – starting with Brisbane on Sunday – and hope other results fall their way to sneak into the finals.

Regardless of that outcome, Brown felt it his team had showed plenty of the character to keep themselves in the hunt after superstar Tuivasa-Sheck was granted an early release in July to play rugby.

The 2018 Dally M Medallist was set to make his 15-a-side debut on Saturday until Auckland’s snap lockdown.

The Warriors also lost backrower Tohu Harris around the same time with a season-ending knee injury while fellow veteran, prop Leeson Ah Mau, was also given permission to return home to New Zealand.

“I understand that people may have seen it as a bit of a potential that the club was giving up (by releasing Tuivasa-Sheck and Ah Mau) – I could see from the outside why you might think that,” Brown said.

“But when you understand both players’ situations it certainly wasn’t the case.

Reviving their top-eight hopes by winning their past three games, Brown was pleased by the way others had stepped up to fill the leadership void, even if it was by default.

“Not only did we lose Roge but we lost Tohu as well and they were the two most influential leaders and to lose both of them at once just opened up a forum for some more people to take some responsibility,” Brown said.

“With both not playing I think other people have been happy to accept some responsibility, and some people have probably been forced to accept a bit more as well.

Sitting 12th on the ladder, the Warriors acknowledge that the Broncos are a better team than their 15th place suggested.

But Brown felt they could mostly match it with the best.

“We always felt that apart from South and the Storm games … we felt every game we had the potential to win,” he said.

“I’m not surprised we’re still competing – we probably needed to do it a little bit longer or a little bit better but as a whole I think the will to want to do OK has been there.”

Brown also revealed prop Kane Evans, who served a one-game suspension last week, had picked up a calf injury and was not sidelined for his ill-disciplined display against the Sharks.