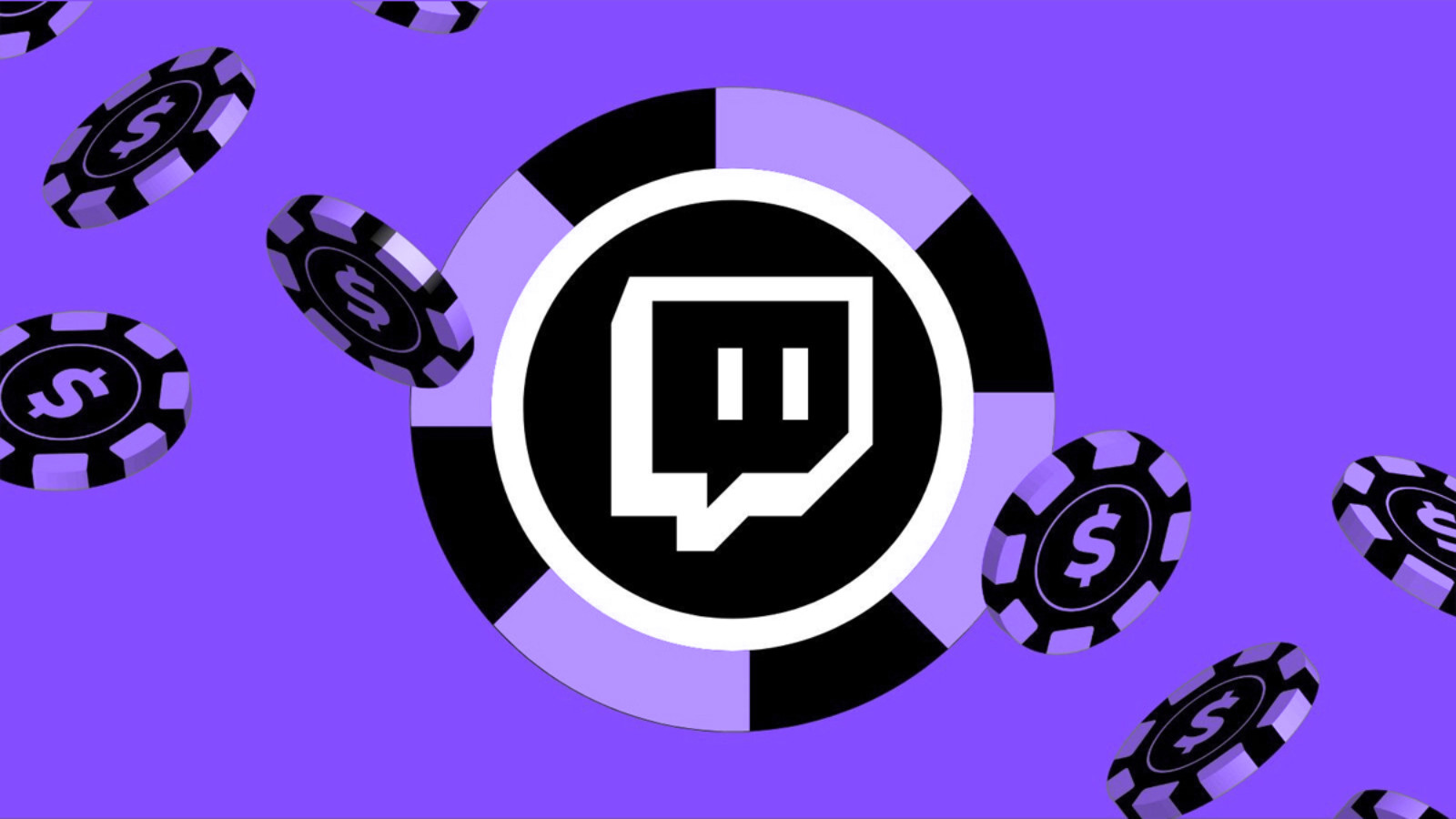 Twitch has officially banned referral links to gambling after months of controversy and campaigns for the Amazon-owned platform to do something about gambling streams.

Gambling streams have been a major point of contention for the Twitch community with streamers such as xQc and Trainwreck making a lot of money through sponsorships with slots websites.

The drama reached a boiling point when Twitch streamer ‘Sliker’ admitted to asking fans and fellow streamers for loans in the thousands to gamble with without paying them back.

After the likes of Pokimane and others called for the platform to ban gambling, Twitch has stepped up and while it’s not fully banning gambling streams, action has been taken.

Starting on October 18, Twitch will be prohibiting streamers from broadcasting gambling sites that include dice or slots games that are not licensed in the US or provide “sufficient consumer protection.”

Of note, Stake, Rollbit, Duelbits and Roobet have all been banned and Twitch says that other sites could be added to that list in the future.

That said, websites that focus on poker, sports betting and other types of gambling will still be allowed on the platform going forward.

Twitch will be sharing more details in the weeks ahead including updates to its gambling policy.