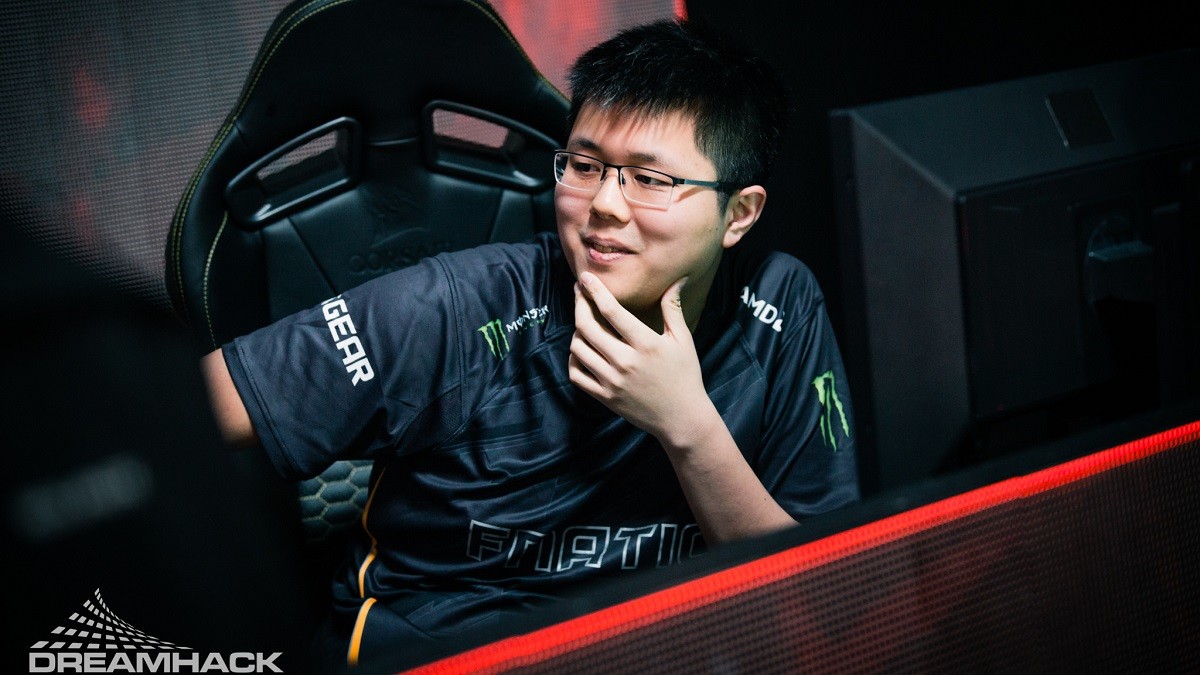 When it comes to video games, some players are more dedicated to winning than others. And, for former Dota pro and Twitch streamer EternaLEnVyy (also known as EE), he endured one of the worst situations imaginable as he tried to secure a W.

Back when he was still a professional Dota player, EE endured what can only be described as a fart gone horrendously wrong while trying to carry a game.

They spared no detail in describing the unfortunate situation and torture of playing for over 20 minutes in what he described as a “painful” and “miserable” experience.

During a Twitch stream on August 4, he said: “I tried farting, right? And then I just f**king sh*t myself. I actually pood myself and had to pause but it would take me too long… I really wanted to win so I just kept playing.”

After going through all that, EE didn’t even end up winning the game.

He wound up abandoning the game after he realized the game was unwinnable, and wasn’t sure what to tell the teammates he abandoned.

EE talked about the “agonizing shame” he brought upon himself, and that he did, in fact, stream this entire thing. Luckily for him, it seems like the VoD for the stream in question doesn’t exist.

Putting the past behind him

After telling the story, EE said that he “just needs to buy diapers so he can play uninterrupted”. He also confirmed that he’s still sitting in the same chair he had back then.

EternaLEnvYy had a decorated career as a Dota 2 player, with a nearly decade-long career across multiple organizations including Cloud9 and Fnatic. During his career, EE managed to make an appearance at several Dota 2 majors and Internationals.

Since his retirement as a pro, EE has made a swap to streaming Dota 2 instead and showing off some high-level gameplay.

EE is clearly a player dedicated to Dota 2, even past his retirement as a pro. Perhaps a little too dedicated.