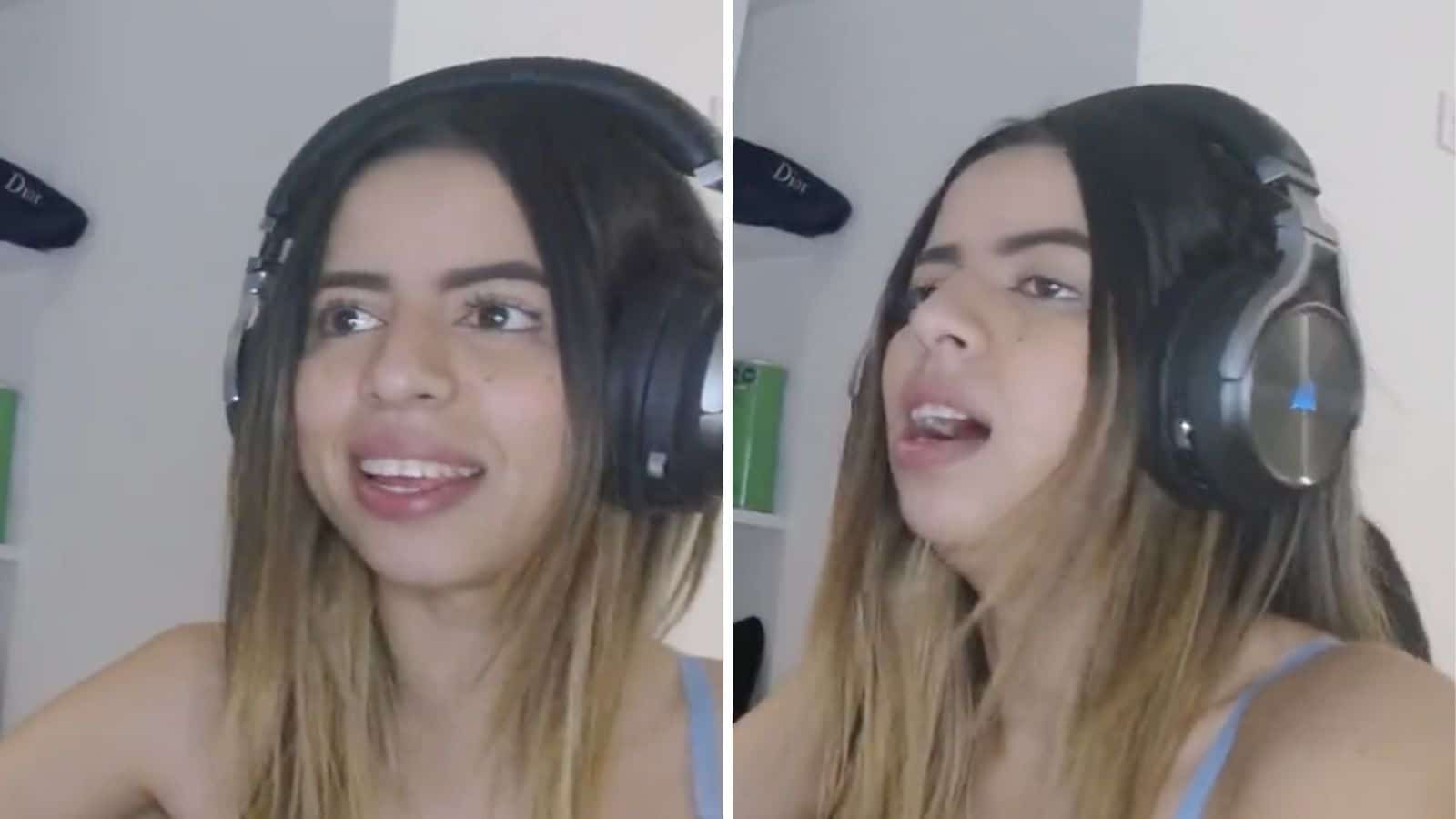 Twitch has banned a streamer after she was caught seemingly trying to have stealthy sex during a live broadcast.

It’s not totally uncommon to see streamers get banned on Twitch for sexual content. Throughout the years, we’ve seen streamers inadvertently show content that goes against the Amazon-owned platform’s guidelines and get punished for it.

That said, have you ever imagined a streamer would actually dare to have sexual relations on camera? That’s exactly what happened to ‘kimmikka’ and Twitch was quick to slam down the ban hammer.

During an August 24 broadcast, the streamer seemed to be up against her desk and her facial expressions started to change – prompting curiosity in the chat.

Twitch was quick to hit Kimmikka with a ban for her live sex act.

While she was trying to be sneaky about the whole thing and type in chat at the same time, her reflection was clearly visible in the background!

If that wasn’t bad enough, at another point, her partner is even visible right behind her, though no body parts are seen, thank goodness.

It wasn’t long before the clip spread to the popular Livestreamfail subreddit where it amassed thousands of views before being taken down after Twitch caught wind of the questionable extracurricular activity.

According to stat-tracking site Sullygnome, kimmikka wasn’t exactly the most popular streamer before her ban with only 231 followers. Additionally, her account was fresh having just been created in July of 2022.

Whether or not we see the streamer return on a different platform is unknown, but she’s certain made quite the name for herself in the past 24 hours.