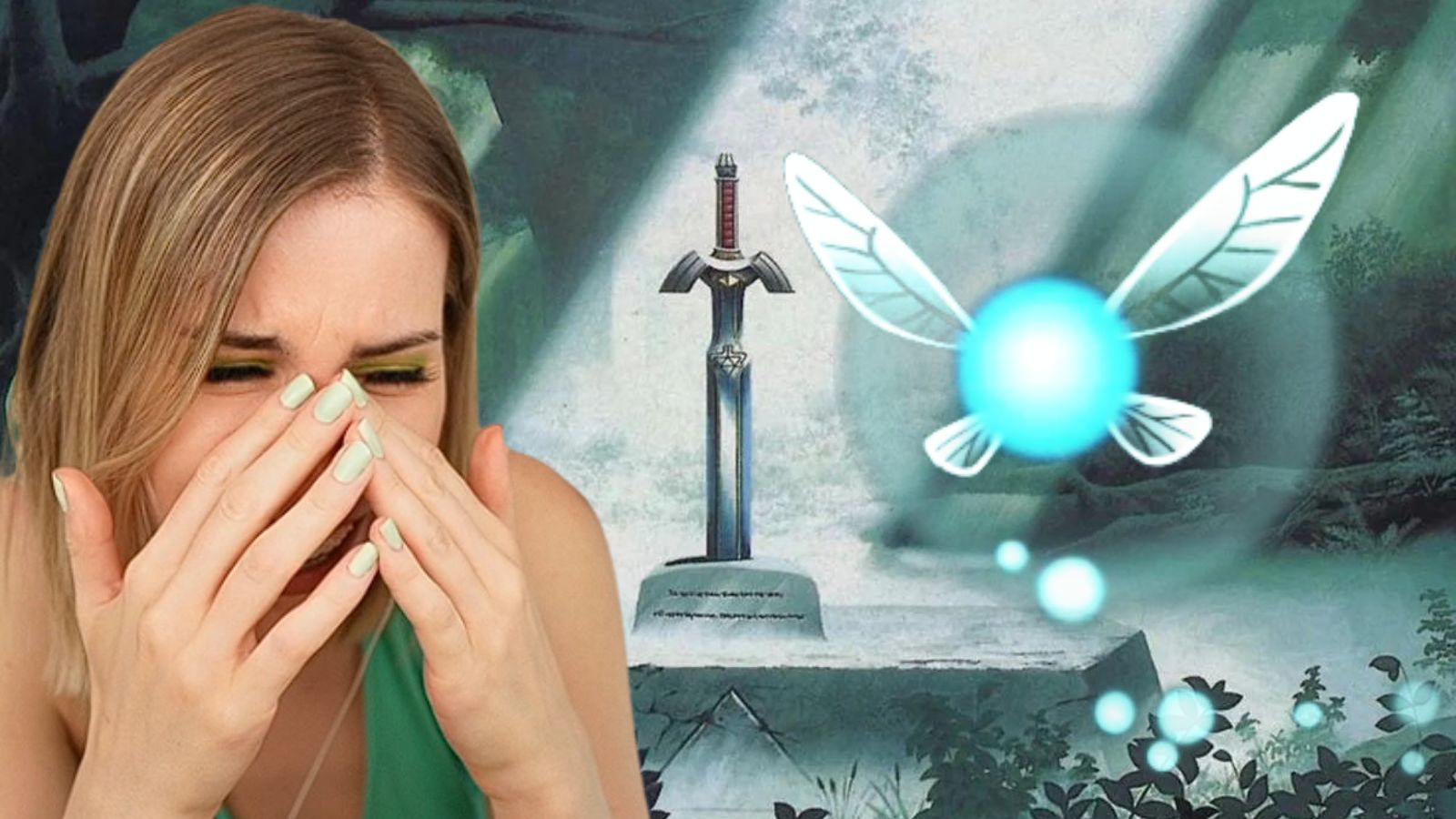 Variety streamer Celina has gone viral on Twitter after showing off hilariously annoying custom alerts based on Navi from The Legend of Zelda: Ocarina of Time.

Twitch’s custom notification alerts can sometimes end up causing hilarious reactions from streamers and their chats.

One variety streamer called Celina showcased this perfectly after going viral on Twitter with her hilariously annoying alerts.

Celina created custom alerts based on the tutorial fairy Navi from The Legend of Zelda, resulting in the perfect moment between Celina and her chat.

Zelda fans who’ve played Ocarina of Time are no doubt very familiar with Navi and her frequent input throughout the adventure.

The leadup to the clip showed the variety streamer dying in The Legend of Zelda: A Link to the Past before getting berated by a rude custom Navi alert.

Celina immediately started laughing before explaining that she likes to have “themed alerts” which use channel points on Twitch.

Apparently, the streamer recorded various voice lines mimicking Navi’s iconic “Hey! Listen!” from Ocarina of Time, with a few improvised lines of her own sprinkled in.

Unfortunately, before she could continue, the Navi alert popped up once again asking: “Am I in this game anywhere?”

Celina went on to try and explain her custom alerts and emotes but is cut off by Navi’s “Listen” and “Hey” every time she begins to speak.

To her chat’s credit, these perfectly timed interruptions go on for almost 20 seconds, before Celina eventually breaks down laughing from the absurdity of her own alerts.

Though the stream briefly devolved into Celina suffering a laughing fit while her chat bombarded the stream with Navi alerts, she eventually soldiered through to continue her A Link to the Past adventure.