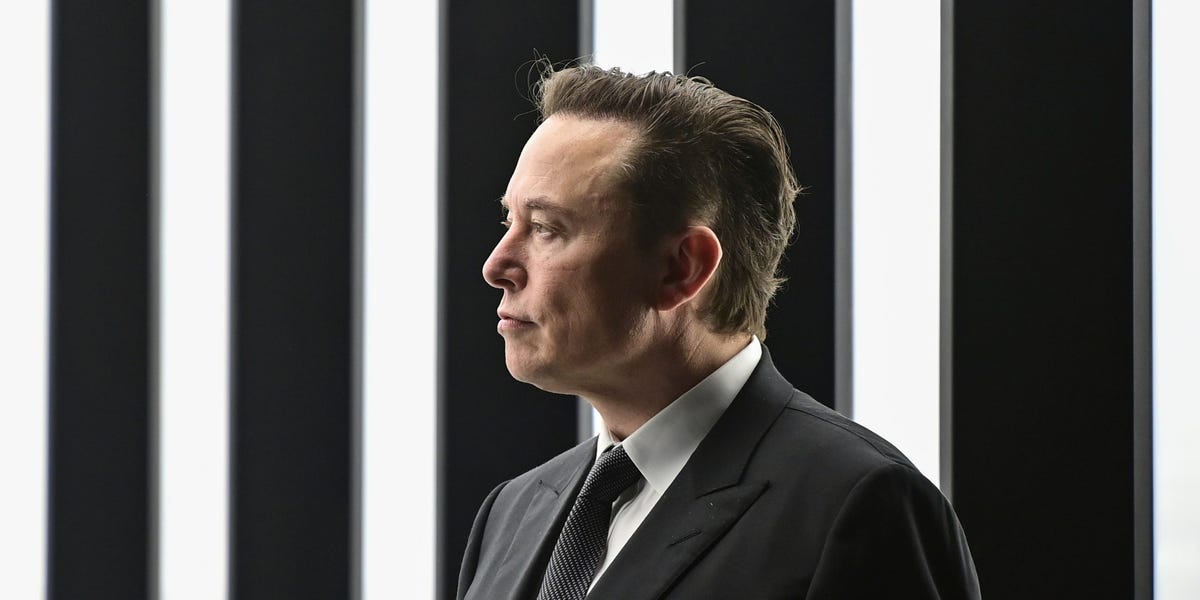 “My offer was based on Twitter’s SEC filings being accurate,” Musk tweeted.

He said: “20% fake/spam accounts, while 4 times what Twitter claims, could be *much* higher. Yesterday, Twitter’s CEO publicly refused to show proof of <5%. This deal cannot move forward until he does.”

Twitter CEO Parag Agrawal earlier posted a thread on Twitter explaining why Musk’s proposal to sample 100 random accounts to figure out what proportion of accounts on Twitter are spam wouldn’t work. Musk responded with a poop emoji.

This story is developing, please check back for updates…