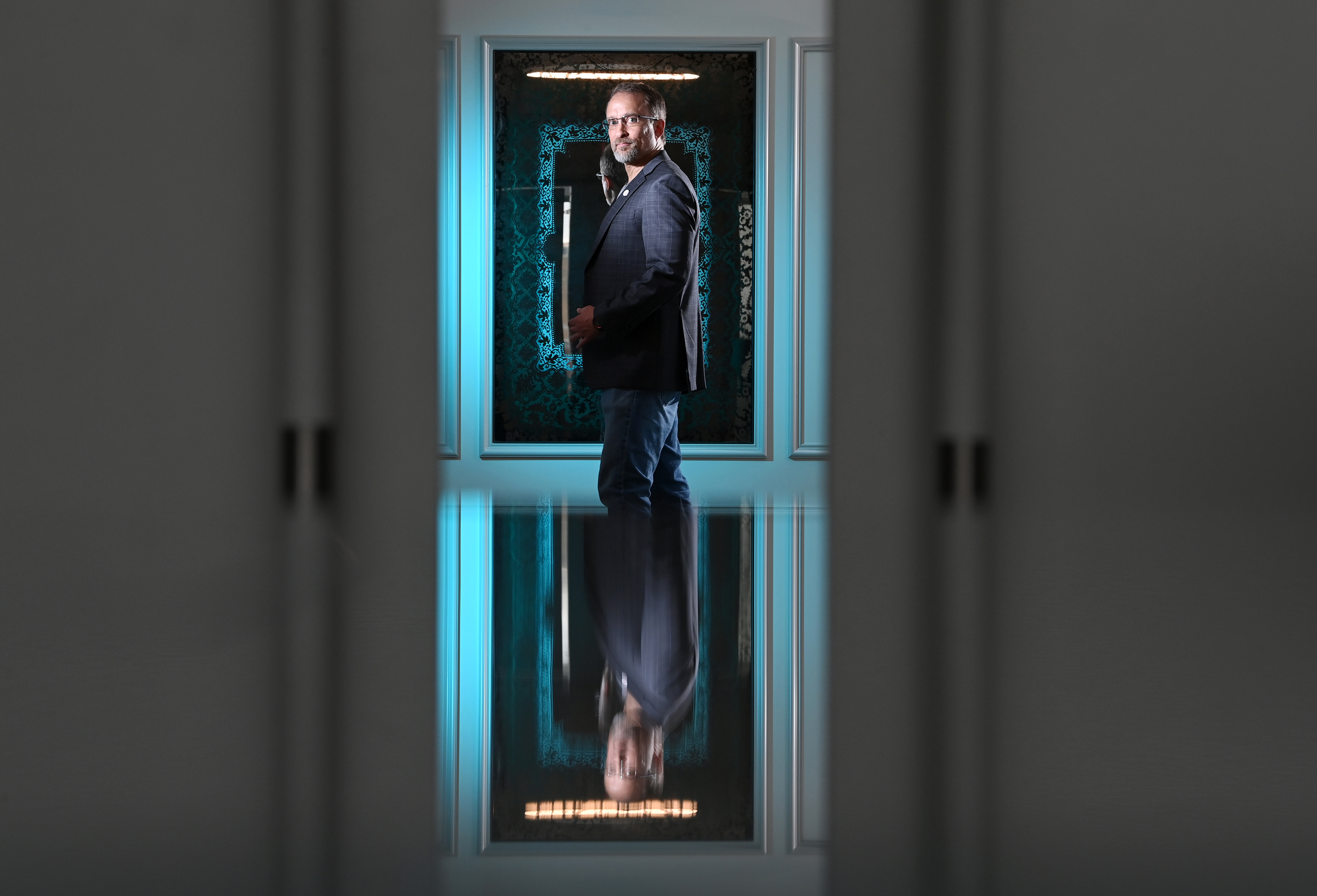 Twitter’s former security chief will testify at a Senate hearing about the company’s security practices. Peiter “Mudge” Zatko, who recently went public with a lengthy whistleblower complaint based on his experiences at the company, will appear at a Judiciary Committee hearing on September 13th.

“Mr. Zatko’s allegations of widespread security failures and foreign state actor interference at Twitter raise serious concerns,” committee chair Sen. Dick Durbin said in a statement. “If these claims are accurate, they may show dangerous data privacy and security risks for Twitter users around the world.”

The hearing was announced one day after Zatko with claims that Twitter has been “grossly negligent” in its handling of numerous security issues. Some of the most explosive of his allegations, however, surround Twitter’s dealings with foreign governments and government actors, which he has said could threaten U.S. .

Twitter previously responded to Zatko’s claims by saying it was “riddled with inaccuracies.” And CEO Parag Agrawal reportedly told Twitter staffers that Zatko for “for ineffective leadership and poor performance,” but the company has yet to publicly address the allegations in detail.