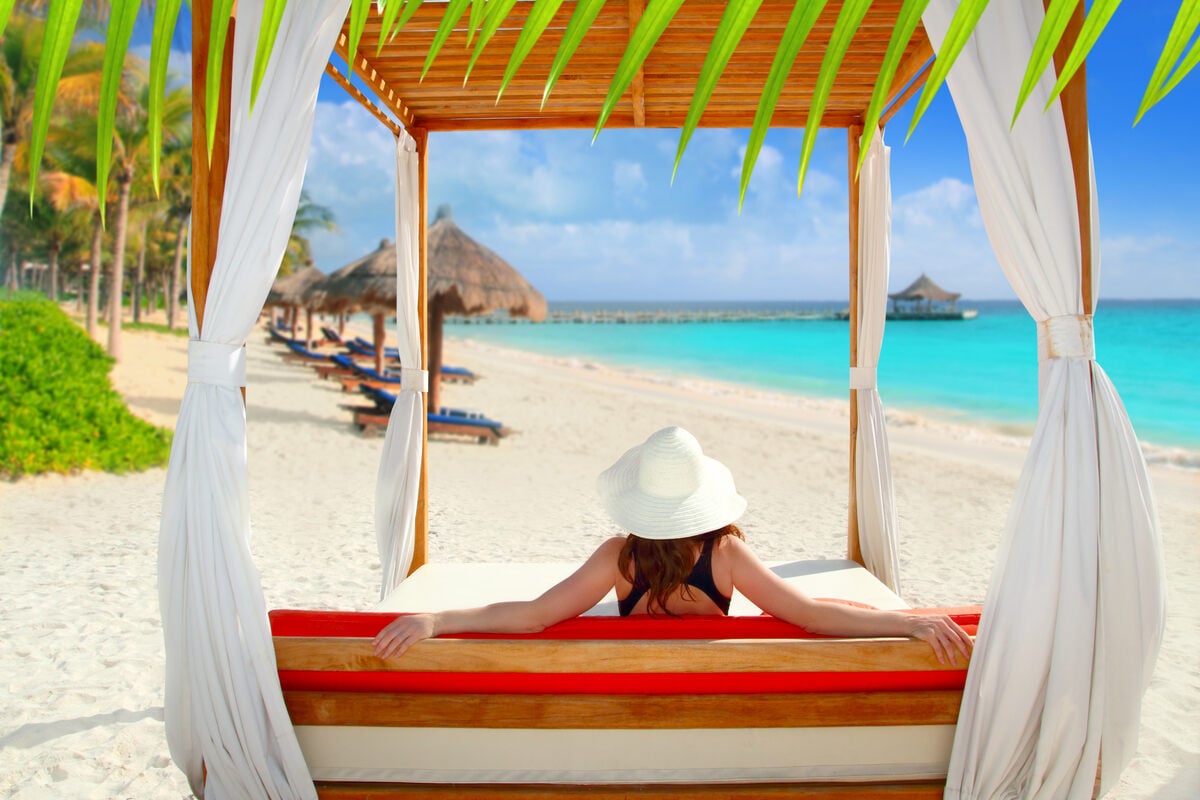 Visitors to the Mexican Caribbean who are looking to travel off the beaten path will soon be able to hop on a ‘Mayan Train‘ towards at least two brand new destinations, while still benefitting from stronger connectivity between existing tourist hotspots like Cancún and Tulum.

As announced by Javier May Rodríguez, the new general director of the National Fund for Tourism Development (Fonatur), the opening of the new tourist corridor, which has already been delayed once, will now likely happen in the last quarter of 2023 and preparations are underway.

Maya Kaán And Rio Hondo More Accessible Than Ever

The Mexican Caribbean is known around the world for its luxury resorts, islands surrounded by crystal clear water, and famous Mayan monuments such as the ruins of Tulum, which offer tourists a glimpse of an ancient past and allow them to connect with the local history.

Even though the region already benefits from a successful tourism campaign and attracts millions of visitors every year, its potential is far from being fully explored, with a number of beach getaways and scenic journeys still relatively unknown to foreigners.

Mexico’s much-anticipated new attraction, the Tren Maya is an intercity train that will run along the coastline and open destinations travelers may not even have heard of before.

Among those enlisted are Maya Kaán and the Hondo river route, which runs across most of the international border between Mexico and the Central American nation of Belize.

While Maya Kaán boasts some of the Mayan Riviera’s most impressive ancient Mayan settlements and unexplored natural reserves, the ‘Rio Hondo’ way could boost tourism between Mexico and Belize and inspire travelers to visit other Mayan landmarks across the border.

It is worth noting that, from February 2022, those hoping to visit Belize on a day trip from the Mexican Riviera will be expected to comply with stricter entry requirements and purchase the Belize Travel Health Insurance.

On an extent, Mexico’s National Tourism Fund (Fonatur) already has an intervention strategy aimed at sustainably developing the new tourists destinations, which leads us to think a final decision on the train route may have finally been made over 3 years since the project was first introduced.

The Tren Maya is a hotly debated topic in the Mexican tourism sector. Since first being announced in September 2018, it has drawn criticism from the hotelier business community in the Mayan Riviera, especially in places like Cancún.

Among their concerns was the construction of a 49.8 km elevated viaduct that would run parallel to the Federal Highway 307, namely the only access to the Caribbean’s leading destination. The original scenic route, which has already been scrapped in favor of an alternate one, would also require some hotels to cede coastal land for use.

Known as Route 5, the railway line would inevitably jeopardize hotel operations. As argued by hoteliers at the time, coastal fields are their “strongest asset”, with American and Canadian tourists flying over all year round for beach breaks.

Cancún Airport is, in fact, one of the busiest hubs in Mexico.

Following complaints, the train has been re-routed and will no longer run parallel to Federal Highway 307. Instead, it will travel behind the hotel front, with the controversial elevated section starting in Playa del Carmen and running for a much more modest 10 km only.

The Mayan Riviera Hotels’ Association (AHRM) seems to have approved of the new plan and even offered to collaborate with the project.

How Much Will The Scenic Journey Cost And Will Cancún Be On The Route?

As the Mayan Train is still in development, no announcements have yet been made regarding ticket fares, the final number of stations it will serve and which existing tourist destinations will be on the route.

It is safe to say that, regardless of the outcome, the goal is to connect the main destinations in the Riviera while opening new ones. On that note, the Cancun to Tulum section already began construction nearly a year ago.

Recently, Mexico’s Secretary of the Interior Adán Augusto López Hernández reassured the public and local communities the train will be fully operational by the end of 2023, even though they are currently working behind schedule as a result of constant changes to the project.

Once opened, the Tren Maya will offer visitors to the Mexican Caribbean an opportunity to tour the region thoroughly and see all the main sights along the coast, and further inland.