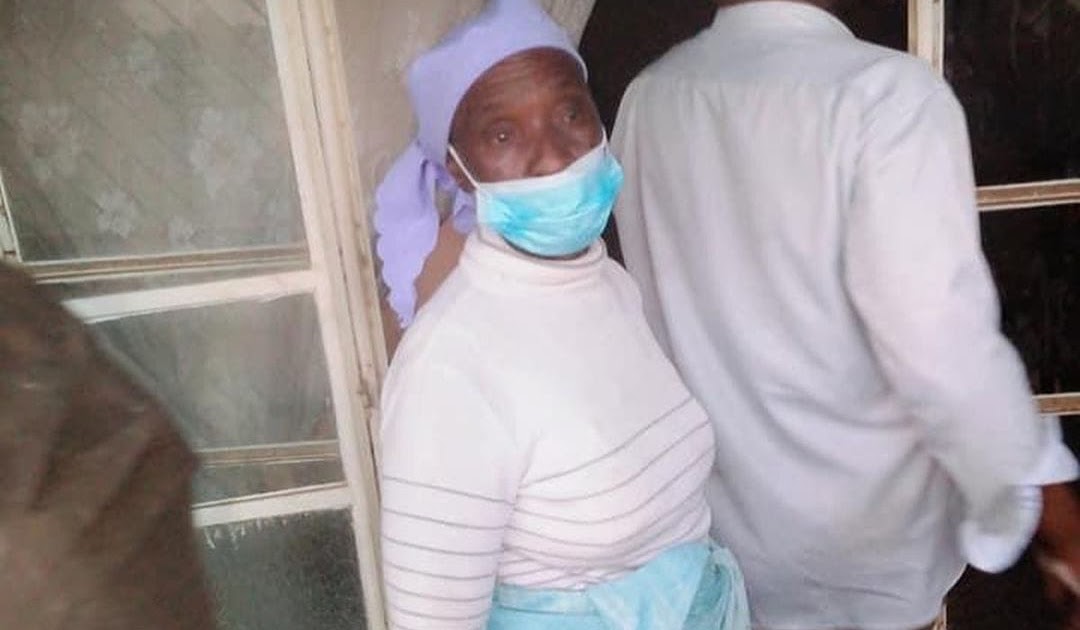 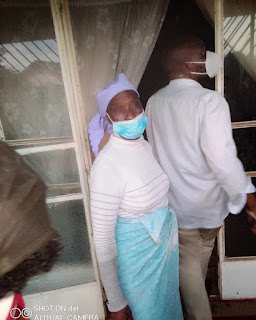 GOGO Plaxedes Mashasha will spend the next two weeks in
custody.

She was yesterday further remanded in custody to December
9.

Gogo Mashasha, of Zengeza 3, is being accused of keeping
her husband’s body in the house for about a week.

She also allegedly confined her son, Grant (39) to the
ceiling of their house for the past 14 years.

Regional magistrate, Clever Tsikwa, said Gogo Mashasha must
be tested for mental illness first before her bail application is heard.

Hordes of people, including court officials, were turned
away from the packed Chitungwiza courtroom as they jostled to catch a glimpse
of Gogo Mashasha. H Metro