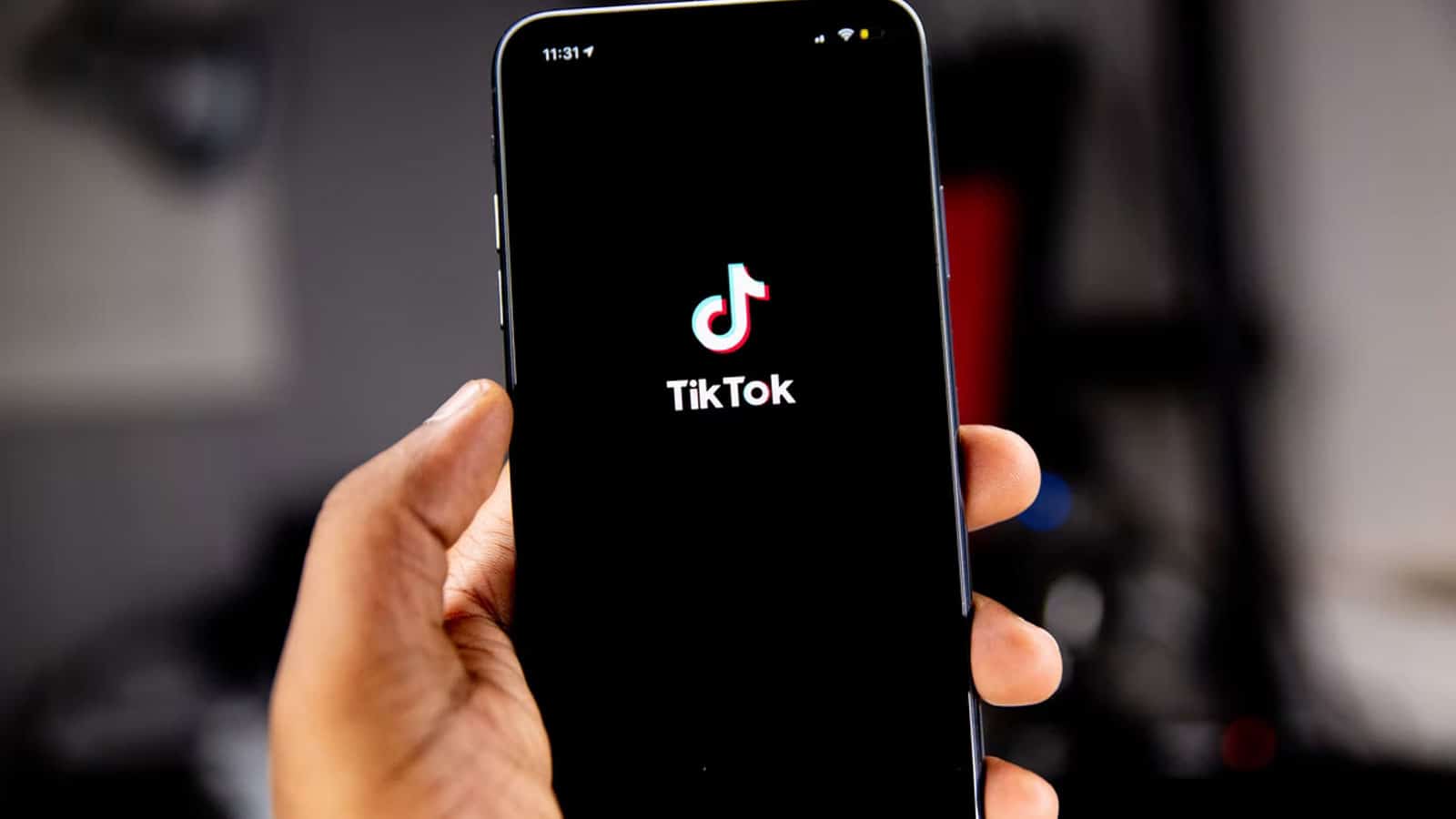 The UK Parliament has shut down its TikTok account after MPs raised concerns about the risk of data being passed to the Chinese government.

It’s been just over a week since the launch of the official UK Parliament TikTok account on July 27. However, in a turn of events, all content has been deleted and the account is now locked.

As reported by the BBC, UK government officials requested for the account to be removed from the popular social media platform until TikTok gave “credible assurances” that no data could be passed on to the Chinese government.

TikTok’s parent company ByteDance is headquartered in Beijing but has denied that the Chinese government has control over the company.

However, according to MPs in a letter sent to the speakers of both Houses of Parliament, TikTok executives were “unable to reassure MPs that the company could prevent data transfer to ByteDance, should the parent company make a request for it.”

UK Parliament has taken the decision to remove its TikTok account, over security concerns.

“Based on member feedback, we are closing the pilot UK Parliament TikTok account earlier than we had planned,” a UK Parliament spokesman told the BBC regarding the matter.

A TikTok representative said it was “disappointing” and offered to “clarify any inaccuracies” about the social platform. Furthermore, the BBC reported that TikTok wrote to all who signed the letter, offering to meet and explain their data protection.

The account which was created on May 10 is used to share “behind the scenes” footage of government life and has over 30 videos published so far. It’s even amassed an impressive following of over 293,000 to date.