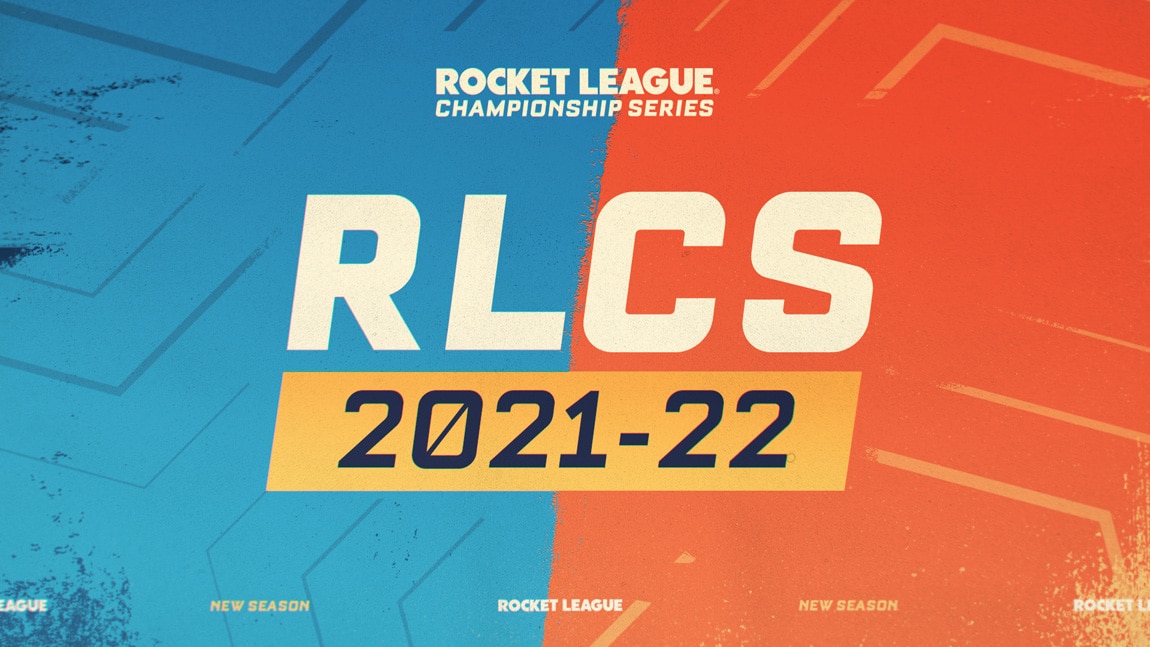 They beat Dignitas 4-1 in the final after a tournament full of big wins.

Spanish organisation Team Queso had a perfect group stage, with three wins and zero losses in group B, putting them first ahead of Misfits and Dignitas.

UK organisation Rix.GG were sadly eliminated from the group stage with three losses.

It was a close game, but Queso secured the victory with a 4-3 scoreline, before defeating Team BDS 4-0 in the upper bracket final to face Dignitas in the grand final. Williams Resolve finished in the 5th/6th position.

Rise’s teammates were also obviously ecstatic with their achievement:

UK esports organisation Endpoint also did well in the Apollo Open, having finished top of group D ahead of Karmine Corp, Team Vitality and Navi with three wins.

They progressed to the lower bracket semi-finals, where they fell 4-2 to Dignitas, giving Endpoint a fourth-place finish overall, behind Team BDS, Dignitas and Queso.

The next EU Regional Event in Rocket League will take place in early February 2022, with the third event taking place towards the end of February.

There’s more info on Regional Events and the Rocket League esports format in this article on the RLCS 2021-2022 season.

Dom is an award-winning writer who graduated from Bournemouth University with a 2:1 degree in Multi-Media Journalism in 2007.

As a long-time gamer having first picked up the NES controller in the late ’80s, he has written for a range of publications including GamesTM, Nintendo Official Magazine, industry publication MCV as well as Riot Games and others. He worked as head of content for the British Esports Association up until February 2021, when he stepped back to work full-time on Esports News UK and as an esports consultant helping brands and businesses better understand the industry.