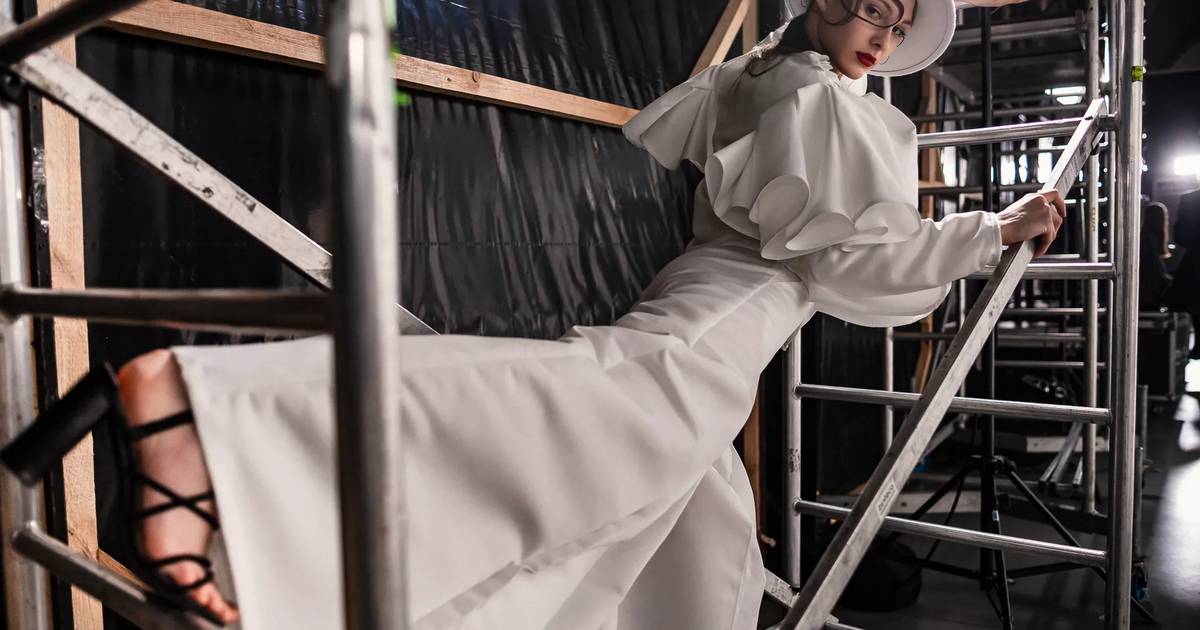 Despite concerns about a potential military escalation between Russia and Ukraine amid growing US-Russia friction the 25th anniversary edition went ahead without disruption.

The official schedule of the four-day event, which wrapped Feb. 6, included 35 shows, exhibitions and forums in the country’s capital, Kiev.

Most shows were in-person events that were also shown online, with highlights including shows from Serhiy Byzov, Viktor Anisimov, Olena Vorozhbyt and Tetyana Zemskova (Zemskova also participated in the very first edition of Ukrainian Fashion Week, back in 1997). The schedule mix included both experienced designers, as well as 84 young designers from local fashion schools taking part in a series of group shows.

“One of the most important areas of our work has always been the search and support of talented young designers,” Ukrainian Fashion Week chief executive, Iryna Danylevska, said.

Founded in 1997, Ukrainian Fashion Week is often described as the first fashion event not only in the former Soviet Union, but also in Central Europe. In total, more than 1600 shows and 400 brands have participated over 25 years.

Ukrainian Fashion Week will go ahead as planned this week despite concerns about a potential military escalation between Russia and Ukraine amid growing US-Russia friction.