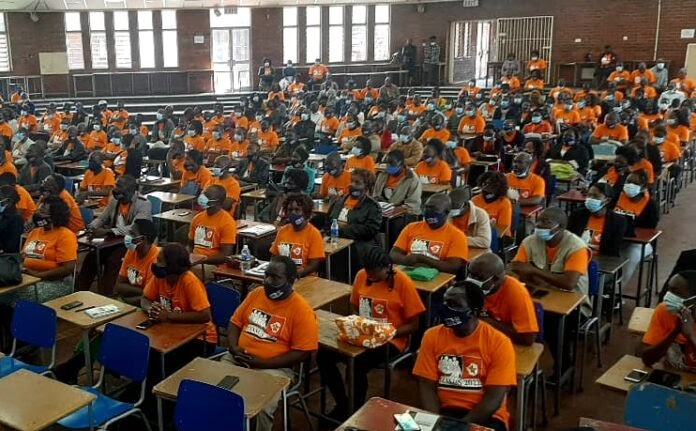 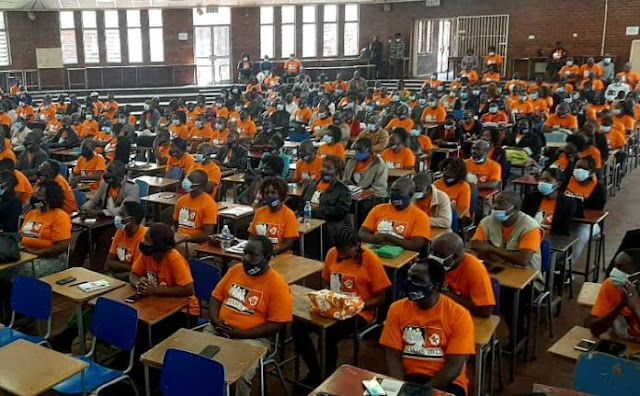 THE 40 000 enumerators who participated in Zimbabwe’s 2022
population and housing census have threatened to take legal action against the
Zimbabwe National Statistics Agency (ZimStat), which is yet to pay their
allowances since April this year.

The enumerators, who said they had tried, to no avail, to
engage ZimStat on several occasions to have their allowances paid, expressed
concern that the census body had already started releasing preliminary results
of the census before paying their dues.

“They are definitely going to be paid, probably next week,”
Chidemo said. “But they will not be paid the allowances at once. They will be
paid in tranches.”

The enumerators, most of them civil servants, who spoke to
NewsDay on condition of anonymity, accused ZimStat of violating labour laws by
failing to pay their dues in time.

“We are consulting lawyers on how to deal with the case,”
one enumerator said.

“We are actually mobilising each other to institute a legal
action against ZimStat. (It) must be ordered to pay us. We also want ZimStat to
consider revaluing the money (it owes) us because it has been eroded by
inflation.”

Another disgruntled enumerator said: “It means there is
something that went wrong. Does it mean that the government approved the census
to go ahead when it did not have enough funds to support it? We need to speak
up to ensure what is due to us is paid without prejudice and approaching the
courts could be ideal for our matter to be resolved with urgency.”

Chidemo confirmed that the allowances for the enumerators
had been budgeted for, but could not immediately explain why the enumerators
have not yet been paid more than four months after the census was completed.
Newsday