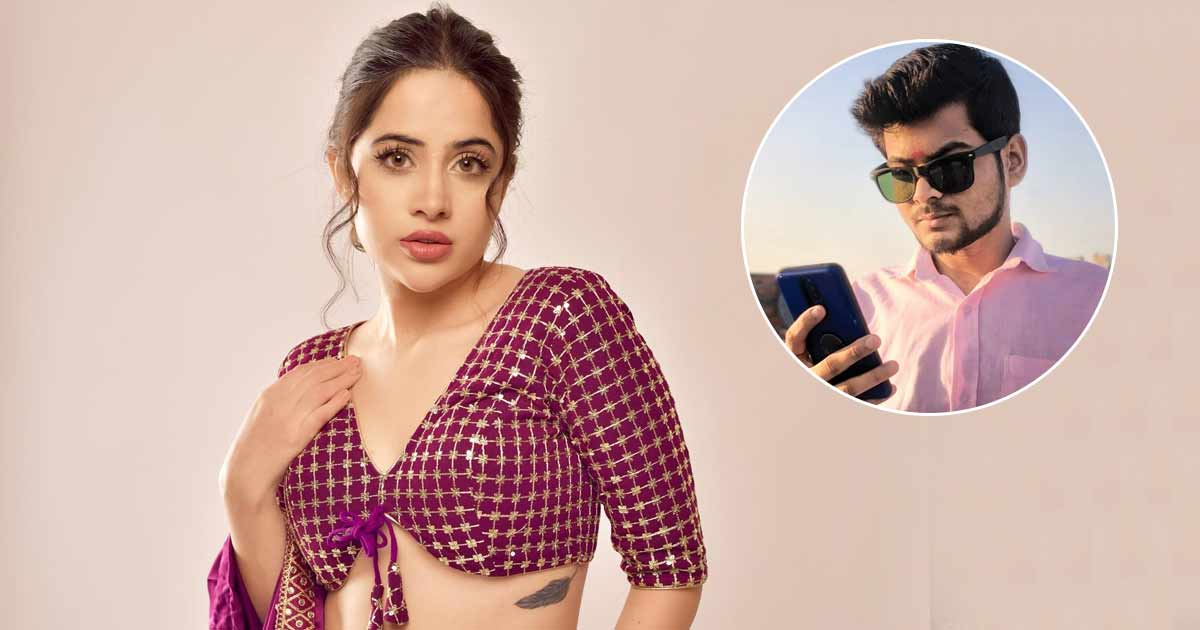 Uorfi Javed is one social media star who week-on-week makes out headlines thanks to her unconventional fashion sense. From making her ensembles from the weirdest of materials (including phones & charging cables, wires, mirrors and glass), to rubbing netizens the wrong way with the final product, this had led to Uorfi being threatened a lot and even receiving r*pe threats.

Just recently, the Yeh Rishta Kya Kehlata Hai uploaded a screenshot of a user’s story where he had posted her most recent look (her top made of smartphones and charging cords) threatening her with r*pe. Now, the said individual has posted an apology video. Read on.

A while ago, Instagram user Shrikant Pasi took to the platform and shared a video apologizing for threatening Uorfi Javed with r*pe. In the video, the man Uorfi accused can be heard saying in Hindi, “Some time back I hd commented on Uorfi Javed’s post where I abused her and threatended r*pe. When I realized I was wrong, I apologized to her immediately and I now aplogize to all (who got triggered reading it) as well for my mistake.”

Sharing the smartphone and charging cord look, Uorfi – who was earlier known as Urfi Javed, wrote, “Fully charged !!! 📱” In the video, she paired this unique top with a matching royal blue pantsuit. She styled the look with a centre-parted low hair bun, red nails, false lashes and brown lips. Check out the look here:

What are your thoughts on Uorfi Javed’s fashion? Also, do you think it’s ok to make such hurtful and harmful comments and apologize for them later? Let us know in the comments.