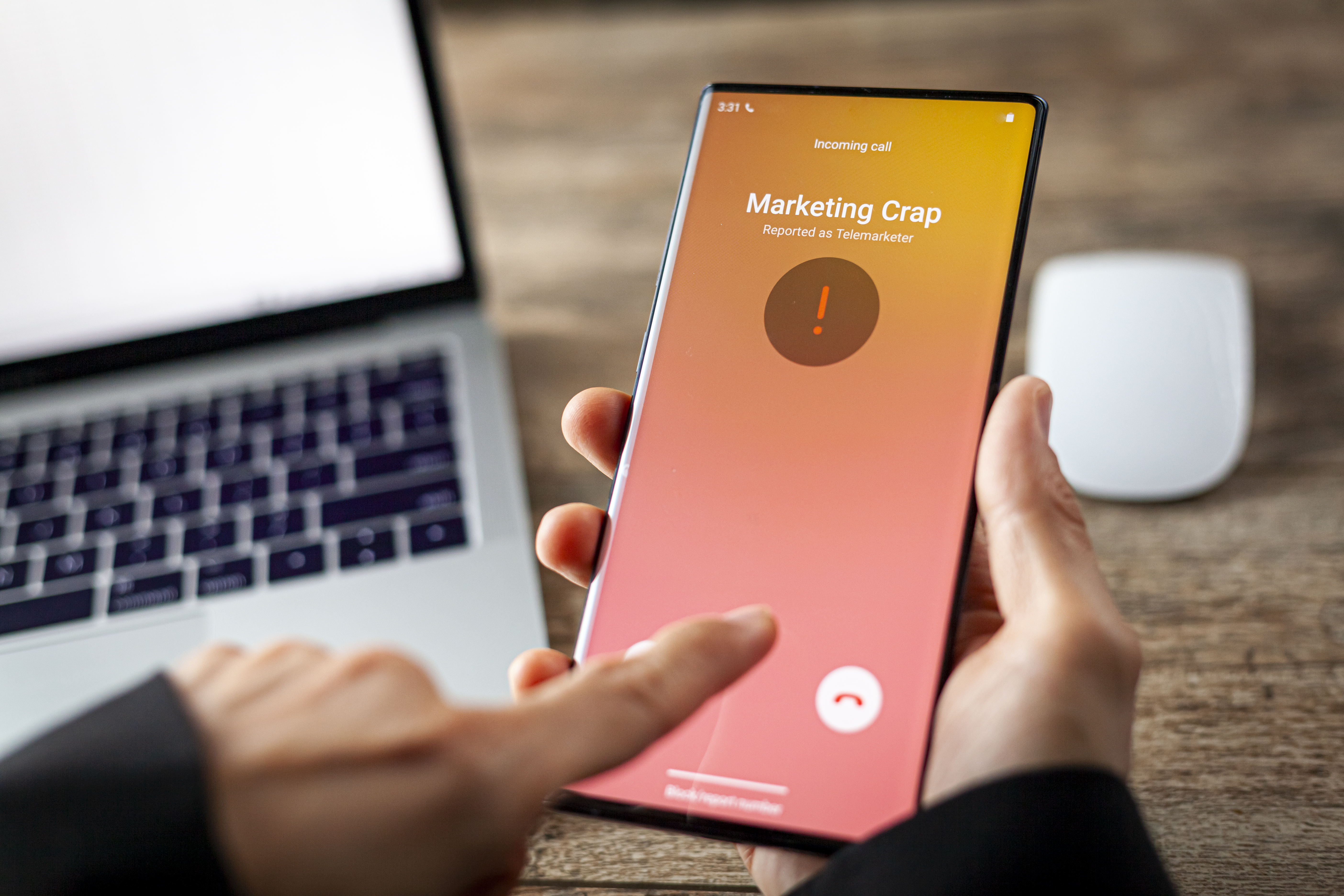 The Attorneys General of all 50 states have joined forces in hopes of giving teeth to the seemingly never-ending fight against robocalls. North Carolina AG Josh Stein, Indiana AG Todd Rokita and Ohio AG Dave Yost are leading the formation of the new Anti-Robocall Litigation Task Force. In Stein’s announcement, he said the group will focus on taking legal action against telecoms, particularly gateway providers, allowing or turning a blind eye to foreign robocalls made to US numbers.

He explained that gateway providers routing foreign phone calls into the US telephone network have the responsibility under the law to ensure the traffic they’re bringing in is legal. Stein said that they mostly aren’t taking any action to keep robocalls out of the US phone network, though, and they’re even intentionally allowing robocall traffic through in return for steady revenue in many cases.

Stein said in a statement:

“We’re… going to take action against phone companies that violate state and federal laws. I’m proud to create this nationwide task force to hold companies accountable when they turn a blind eye to the robocallers they’re letting on to their networks so they can make more money. I’ve already brought one pathbreaking lawsuit against an out-of-state gateway provider, and I won’t hesitate to take legal action against others who break our laws and bombard North Carolinians with these harmful, unlawful calls.”

The Attorney General referenced data from the National Consumer Law Center, which previously reported that American phone numbers get more than 33 million scam robocalls a day. Those include Social Security scams targeting seniors and gift card scams, wherein bad actors pretend they’re from the IRS. In that report, the center warned that consumers will keep on getting robocalls as long as phone providers are earning from them.

Stein already has experience sparring with shady gateway providers. Back in January, he sued Articul8 for routing more than 65 million calls to phone numbers in North Carolina and inundating residents with up to 200 fraudulent telemarketing calls every single day. He previously urged the FCC to implement measures designed to put a stop to illegal foreign calls made through providers like Articul8, as well. And in 2019, Stein became instrumental in the development of an agreement between the US Attorneys General and 12 carriers in the country to use the STIR/SHAKEN call-blocking technology.