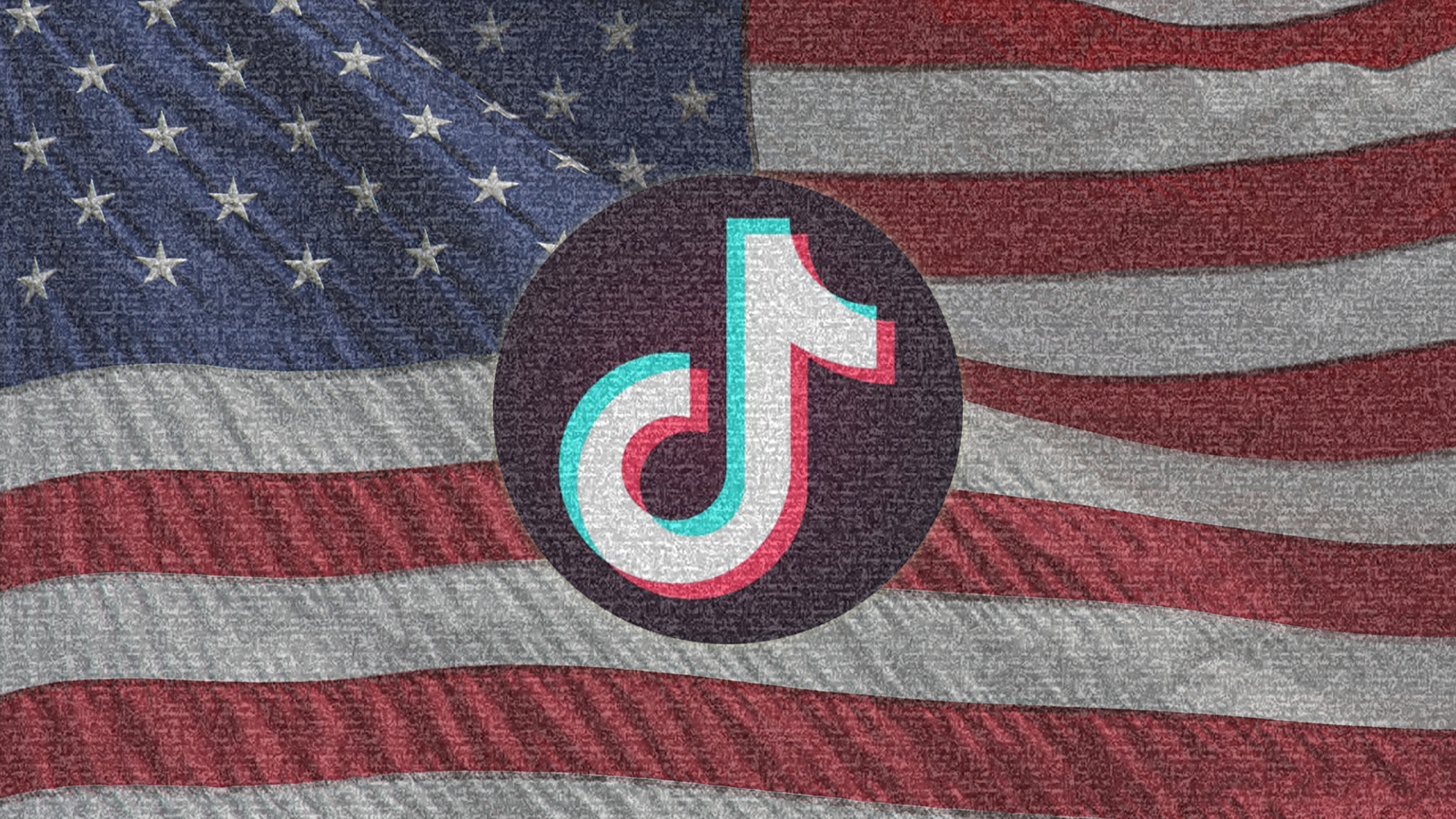 TikTok users across the United States of America have once again been put on red alert as rumors of a US-wide ban of the application spread like wildfire.

The US is chasing a “non-state actor” for malign influence schemes and alleged criminal activity.

Rumors began to circulate about a potential TikTok ban, as Mohammed Alyahya of the Hudson Institute claimed to have heard about the possibility.

He tweeted: “Hearing chatter that the US will ban TikTok today. Chatter that Huawei will be banned today followed by TikTok.”

Thousands of users interacted with the tweet since it was first posted, as many wondered if the end was nigh for the application.

In July, FCC commissioner Brendan Carr called for tech giants Apple and Google to take down TikTok from their app stores, stating it “presents a serious national security threat.” This followed a Buzzfeed report that suggested the Chinese government was able to access private data from US consumers using the application.

Since the presser was announced, NBC’s Ken Dilanian reports: “The 1:30 presser by AG Garland and FBI Director Wray is expected to detail some Chinese espionage cases, including against a pair of alleged intelligence agents who tried to gather inside info on the prosecution of Huawei. Nothing earth shattering.”

Is TikTok getting banned in USA?

At the time of writing, the government in the United States of America has not announced a ban on TikTok in the country – despite concerns about data sharing with the Chinese government.

Officials challenged the Chinese government on three cases of alleged criminal activity on October 24, using cases investigated by FBI officers, claiming China is threatening democratic norms and the rule of law to undermine US national security.

During the livestream, one official said: “We also see a coordinated effort across the Chinese government to lie, cheat, and steal their way into unfairly dominating entire technology sectors, putting competing US companies out of business.

“Their economic assault and the violations of their rights are part of the same problem. They both flout the rule of law.”

Despite concerns about the alleged attempted obstruction of US independent judicial processes to help Chinese businesses using a non-state actor, there is still nothing to suggest TikTok would be subjected to a ban at the time of writing.