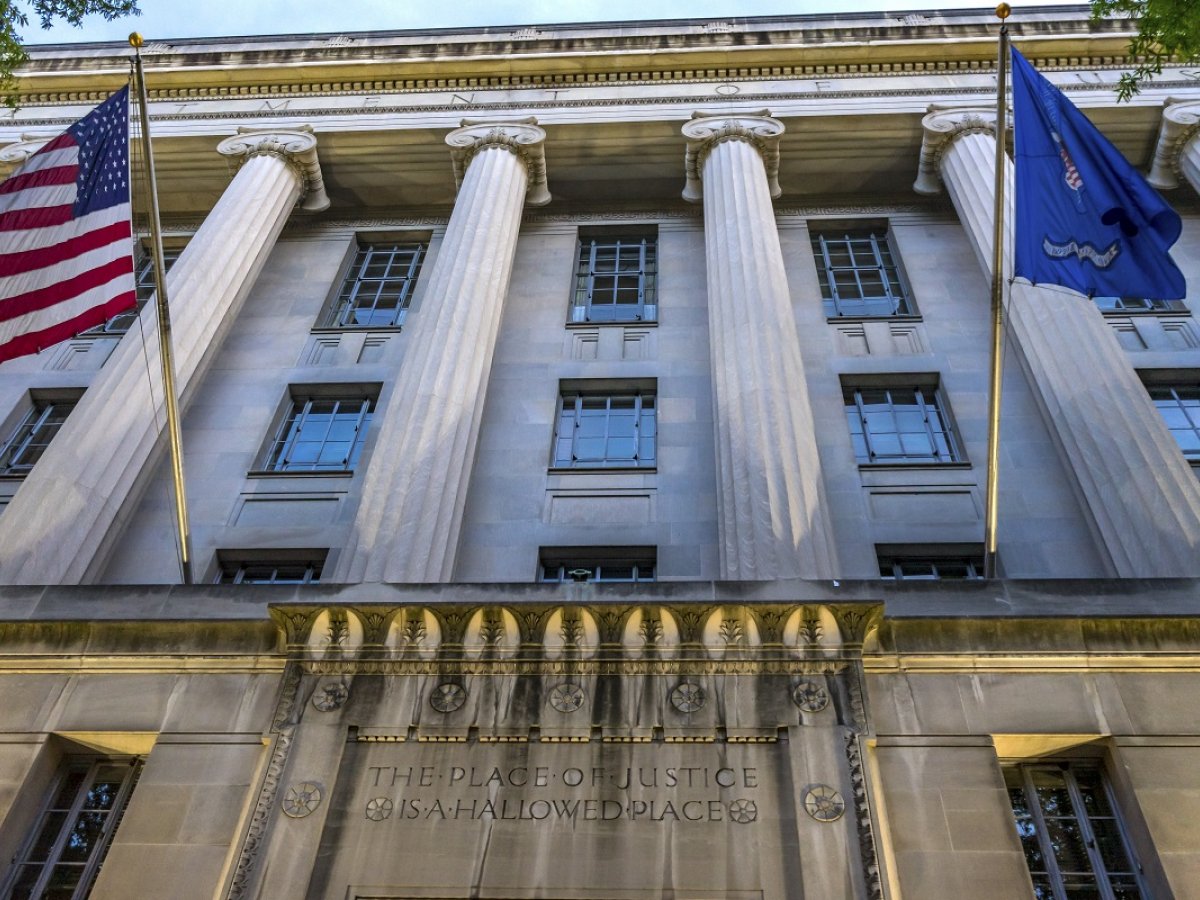 The U.S. government has received court approval to liquidate $56 million worth of fraud proceeds of the leading BitConnect promoter in order to compensate the victims of the infamous Ponzi scheme, according to a Nov. 16 press release published by the Department of Justice.

The confiscated crypto, which marks the largest recovery for a cryptocurrency-related fraud case in the U.S, remains in the custody of the authorities for now.

Those affected by the sham are being encouraged to submit a victim impact statement.

Glenn Arcaro, the “number one” promoter and founder of BitConnect, pleaded guilty to federal wire fraud conspiracy in early September.

The fraudster is facing a maximum sentence of 20 years behind bars. His sentencing will take place on Jan. 7, 2022.

BitConnect, which imploded in early 2018, allegedly scammed a slew of victims out of more than $2 billion.