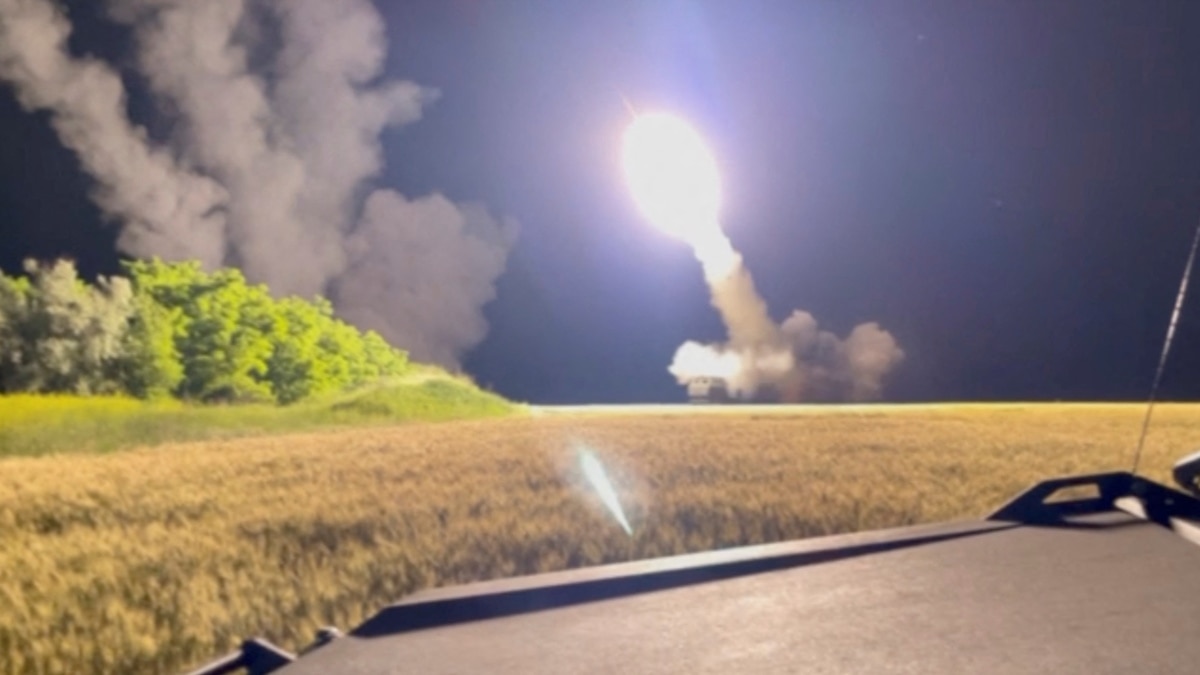 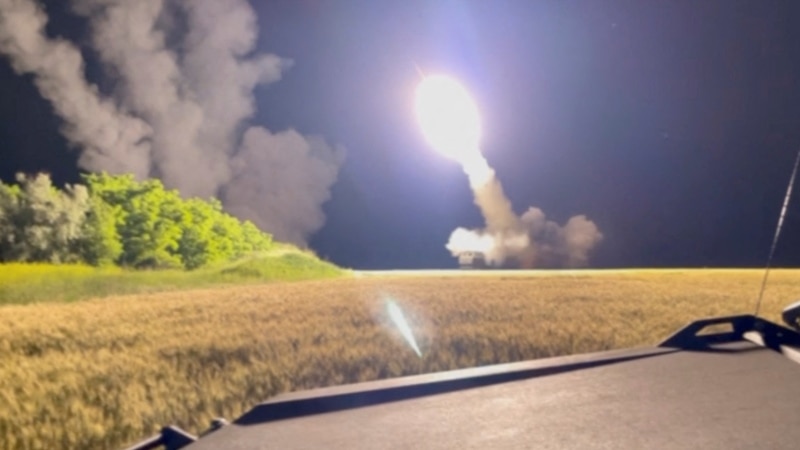 WASHINGTON — The Ukrainian military’s push to “hollow out” invading Russian forces and retake territory will soon get a boost in the form of a new $775 million security aid package from the United States.

The Pentagon on Friday confirmed it was readying the package — the 19th from the U.S. in the past year — complete with more ammunition for Ukraine’s 16 High Mobility Artillery Rocket Systems, or HIMARS, anti-armor systems and rounds, anti-radar missiles and mine-clearing capabilities.

“These are capabilities that are enhancing the Ukrainians’ mobility as they look at this very challenging environment in southern Ukraine in particular,” a senior defense official told reporters on the condition of anonymity, under ground rules established by the Pentagon.

“This continues our tradition of providing the Ukrainians what they need when they need it,” the official said, adding, “This isn’t the end.”

The heart of the latest package includes more precision ammunition for Ukraine’s HIMARS, known as Guided Multiple Launch Rocket Systems (GMLRS), which have a range of up to about 70 kilometers.

U.S. officials have repeatedly described Ukraine’s ability to integrate and deploy the systems as a game changer, allowing the Ukrainian military to strike Russian command-and-control sites and supply depots well behind the front lines.

“We have been seeing Ukraine employing HIMARS masterfully,” the senior defense official told reporters. “This long-range-fire capability has changed, really changed, the dynamic on the battlefield.”

The official said the U.S. would also deliver another 50 Humvees as well as mine-clearing equipment and systems, including 40 MaxxPro Mine Resistant Ambush Protected vehicles, known as MRAPs.

This latest U.S. aid package comes just under three weeks after the Pentagon announced a $1 billion security assistance package for Ukraine and brings the total value of U.S. security aid to Ukraine to about $10.6 billion since January 2021.

Still, Ukrainian officials have repeatedly called on the United States and other Western countries to supply even more weapons systems, more quickly, including longer-range missile systems like the ATACMS (Army Tactical Missile System), which has a range of up to 300 kilometers.

“We are hopeful that a political decision will be made to give us ATACMS,” Ukrainian Defense Minister Oleksii Reznikov told VOA’s Ukrainian Service on Monday. “This would also allow us to preserve more lives of our soldiers — men and women — and inflict very successful damage.”

“Today, the modern world can easily provide us with technology to assure our victory and compensate for the imbalance in manpower [between Russia and Ukraine],” he said.

The U.S. has so far refused to provide the longer-range weapon systems despite Ukraine’s pledge not to use U.S. systems to attack Russian territory, with officials saying that Ukraine’s military has been succeeding with the aid it is already getting.

“We actually are seeing the Ukrainians on a daily basis successfully weakening the Russian forces,” the senior U.S. defense official said Friday, calling the cost being imposed on Russia “significant.”

“You’re seeing this hollowing out of the Russian forces in Ukraine but with implications for their longer-term sustainability,” the official said.

Still, the official acknowledged the weakening of the Russian forces has not yet allowed Ukraine to regain land currently under Russian occupation.

“We haven’t seen a significant retake of territory,” the official said.