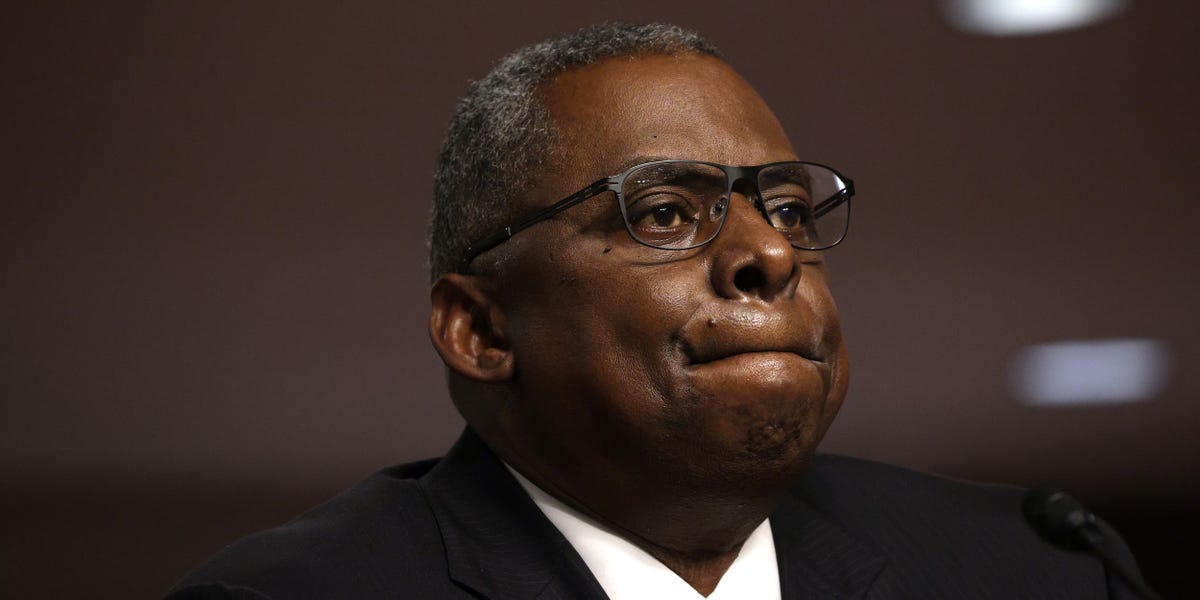 US Defense Secretary Lloyd Austin criticized “nuclear saber-rattling,” but said he has no clear indication that Russian President Vladimir Putin has chosen to deploy nuclear weapons in the continued war in Ukraine.

CNN journalist Fareed Zakaria aired on Saturday a discussion with Austin in which the military leader said that such a decision would rest with Putin.

“To be clear, the guy who makes that decision, I mean, it’s one man,” Austin said of Putin’s warnings of a potential nuclear conflict.

He continued: “There are no checks on Mr. Putin. Just as he made the irresponsible decision to invade Ukraine, you know, he could make another decision. But I don’t see anything right now that would lead me to believe that he has made such a decision.”

The full interview with Austin will air in its entirety on Sunday on “Fareed Zakaria GPS.”

Austin said he privately informed Russian Minister of Defense Sergei Shoigu “not go down this path.”

“Personally, I have not talked to Shoigu in recent days, but I have talked to him in the past,” Austin stated. “And I have addressed this very issue to — and warned to not go down this path and conduct this type of irresponsible behavior.”

The United States has privately told Moscow that it would face “catastrophic consequences” if it were to use tactical nuclear weapons in Ukraine.