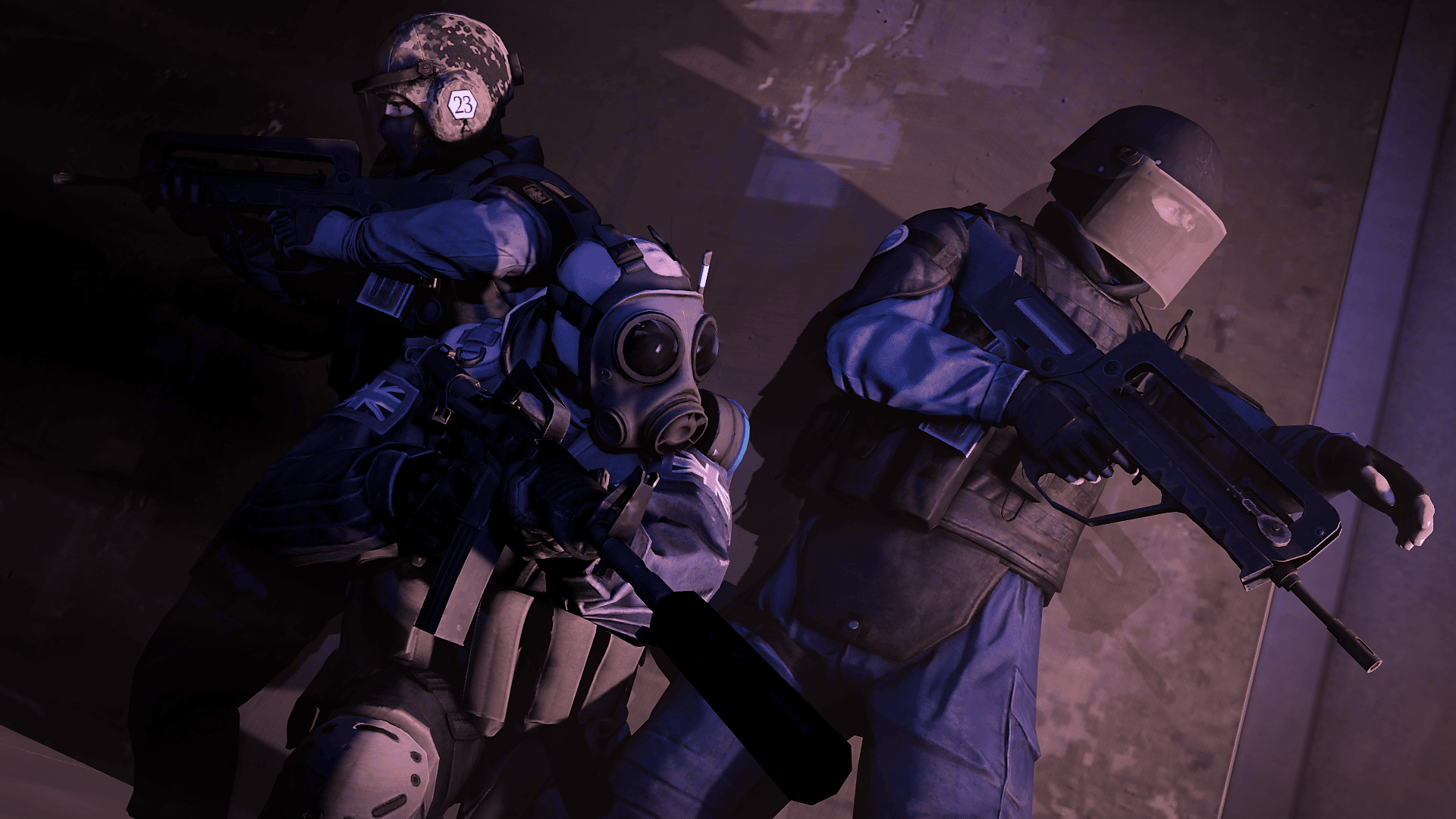 We go over some of the most useful tips and tricks every beginner CSGO player should know.

Have you ever wondered why only a few people become pros even though thousands play CSGO daily? The answer is simple – those people know what they’re doing and have been around for many years.

Whether you want to become like them or get better at the game, you need to follow specific rules. There are tons of guides regarding the different weapons and how to use them (we have them too), so make sure to read that before playing. However, there are a few other things that you won’t learn right away.

Since we want to help you improve as fast as possible, this article contains a few tips and tricks that will save you a lot of time. Reading this will “free you” from the trial-error process you have to go through, which is always a plus.

Everyone knows that playing on the CT side requires you to have a specific set of skills. One of the most important things you need to decide is where you want to go and whether you will hold a given bombsite or do something else. Needless to say, most people prefer to hold a given sight because they think it is easier.

If you decide to follow this example, you should always try to position yourself in a way that will prevent the enemies from attacking you from multiple angles. You may think you have what it takes to kill them, but in reality, this won’t be the case.

The fact that you’re focusing on only one tunnel or something similar increases your chances of landing kills. Of course, your opponents can always land a lucky headshot and kill you, but at least you won’t die from someone shooting you from behind.

The CSGO utilities have a key role in the game and are one of the things that makes some players way better at the game than others. Professional CSGO players know how and when to use their utilities, which is usually not the case for casuals.

There are tons of guides and other information about the utilities and how to make the most of them. Even though this s important, it is also crucial to remember that there are cases where you might want to use more than four utilities in the same round.

You won’t be able to buy everything right away, but there are different smoke locations you can use near your spawn point. Throwing a smoke early on while you are there will allow you to buy another one immediately. This means you will have more utilities than usual, which should confuse the CT squad.

This step is definitely more advanced than the others, but it is something you must implement if you want to improve your results.

Having good sound can make a huge difference in CSGO. That’s one of the reasons why some players spend a lot of money on a good headset. Once you have something like this, you will become much better at the game because you will take advantage of your enemy’s mistakes.

Speaking of mistakes, this is where you can use this to your advantage and trick your opponent. Besides making noises on purpose while walking, you can actually do the same while reloading. This may seem unnecessary for some of you, but good CSGO players will hear once you start reloading and try to kill you.

If you are sure that your enemy will go for it, definitely use the fake reload and quickly switch back to your weapon to stop it. Doing this will allow you to shoot immediately and (potentially) get an easy kill.

Be unpredictable when defending a given bombsite

You can do all sorts of things on the CT side if you want to catch your enemy off guard. Some people try stacking up on top of each other, whereas others use strange angles that their enemies don’t expect. Although those things work, you can also try to put more people on a given point than usual.

This might come in handy in all sorts of scenarios, such as on Dust 2’s B site. Most Ts will expect to find two players there, but you can surprise them by putting three or even four. This will catch them off guard, and you should be able to kill them if they decide to push.

Sadly, this tactic won’t do anything if the enemy team decides to go to another bombsite. That’s the reason why it is usually a good idea to use it when you are on an eco.

Fake a rush on one of the sides

After sharing some of the things you can do as a CT, it is time to point out easy and effective tactics for the Ts. Most people on the T side want to play slowly and take advantage of their opponent’s mistakes. This is usually a good idea, but you can also play aggressively and win the round relatively easily.

Although doing a 5-man rush B or A might not seem attractive, it can do wonders, especially if the team knows what it’s doing. However, if CTs have good positioning, you won’t be able to flash them properly, so they might be able to kill you. That’s why you can try to fake a rush and go to a different bombsite.

There are loads of examples, such as rushing B on Dust 2 and then quickly moving through the tunnels and going short or long. It all depends on the map and the situation, but this tactic will usually work only if your opponents do not have a lot of experience. If they know what they’re doing, it will be hard to trick them.