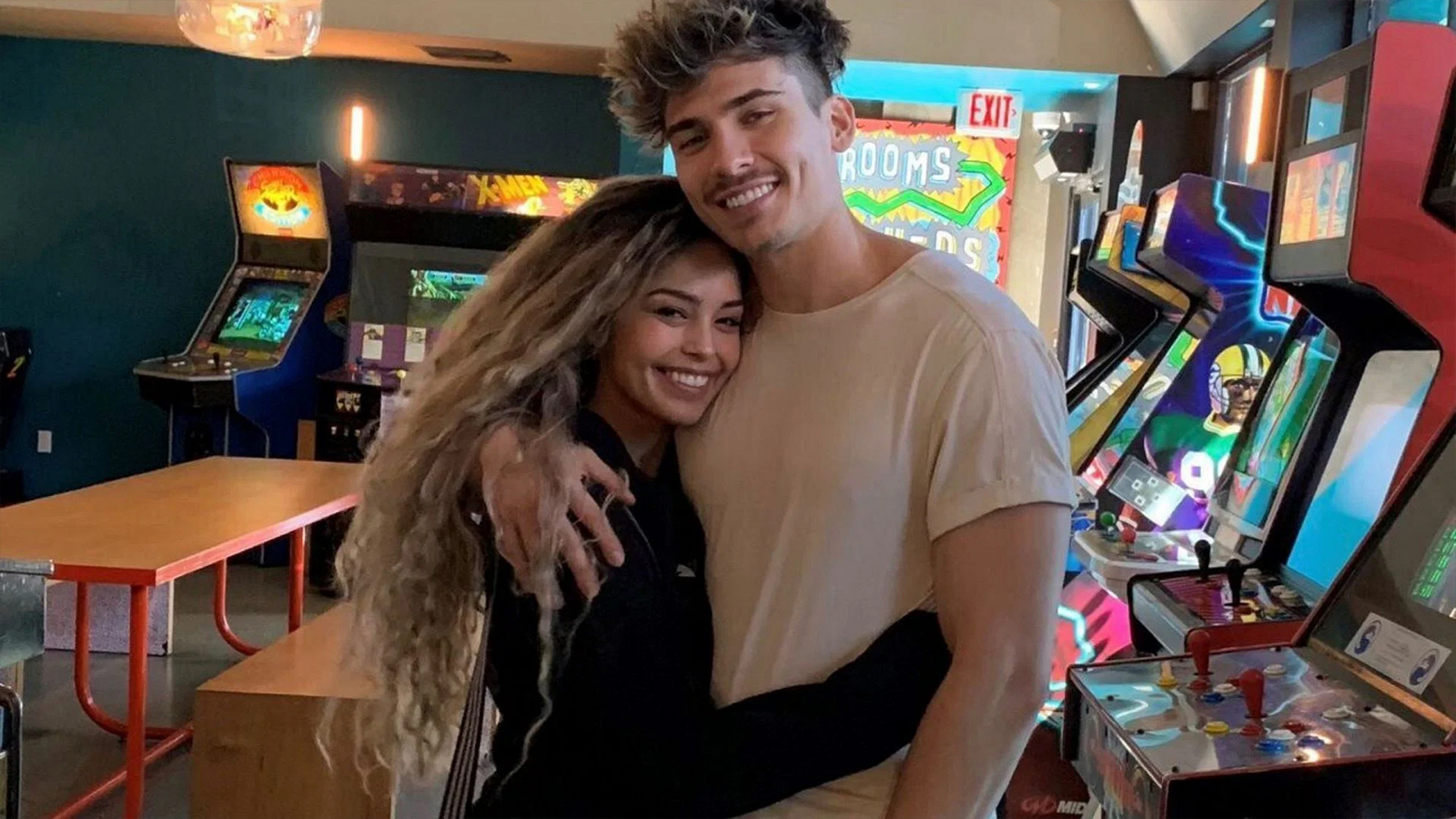 Michael ‘Sonii’ Sherman has hinted at plans to give his side of the story in regards to the well documented relationship he had with fellow content creator Rachell ‘Valkyrae’ Hofstetter.

Sonii and Valkyrae were once one of streaming’s power couples. After four years together though they broke it off in 2020, and the two haven’t really spoken much about it since.

However Sonii is starting to voice his side of the story with rumblings slowly emerging and rumors spreading. During a recent Twitch stream, Sonii spoke about his past relationship with Valkyrae, hinting he is planning on speaking on their old relationship more in the future.

“People be saying sh*t”, began Sonii. “I should go on Trainwreck’s podcast. I should. ‘If she’s doing it, why can’t you?’ I mean it’s insanity bro. It’s actually insanity.”

Sonii went on to say that he doesn’t “want to talk about it right now”. However, it appears that it is something he stills wants to talk about more in the future.

“I might have to just say my piece in response to kind of the bullsh*t that I’m hearing.”

Fans were split on the issue, with many being quick to defend Valkyrae. Some pointed out Sonii has spoken about her and their relationship on multiple occasions since she chose to end things, while she remained relatively quiet outside of a few comments.

Sonii and Valkyrae dated for over 4 years before Rae decided to end their relationship in 2020. Since then Rae has spoken out about the toxic nature of their relationship and how Sonii’s insecurity negatively impacted her own self esteem and her ability to build friendships with other men.

As a result, Valkyrae has said that she has “high standards” for future partners and when exploring new relationships.

While Sonii may have been hinted at a future appearance on Trainwreck’s podcast is in the works, nothing has been confirmed yet. However, time will tell when and what he has to say about his former relationship and what “bullsh*t has been said about him.